Rising household debt, in particular, has been cited as a major economic risk factor and the government has been tightening rules on lending amid worries that the financial imbalances caused by increased debt in the private sector could put a damper on the economic recovery.

"If the recent steep increase in leverage continues, it could heighten economic volatility, undercut macro-financial stability, reduce room for policy and spending by the private sector, and could serve as a factor that will lower economic adaptability," the Bank of Korea said in a report.

"It is necessary to steadily adjust the cumulative leverage while inducing the debt to change toward balancing levels with growth," the central bank added.

The BOK stressed the importance of easing an excessive buildup in debt among households and managing risks from future deleveraging as it could hurt heavily indebted homes and self-employed people. It also called for efforts to induce marginal and zombie companies to go out of business "in an orderly manner."

In November, the BOK raised its key policy rate by a quarter percentage point to 1 percent to rein in inflation and household debt. The rate hike came three months after the central bank announced its first pandemic-era rate increase in August.

BOK Gov. Lee Ju-yeol earlier said that the current monetary policy still remains "accommodative" after the recent two rate hikes and hinted at the possibility of yet another rate increase in the coming months. 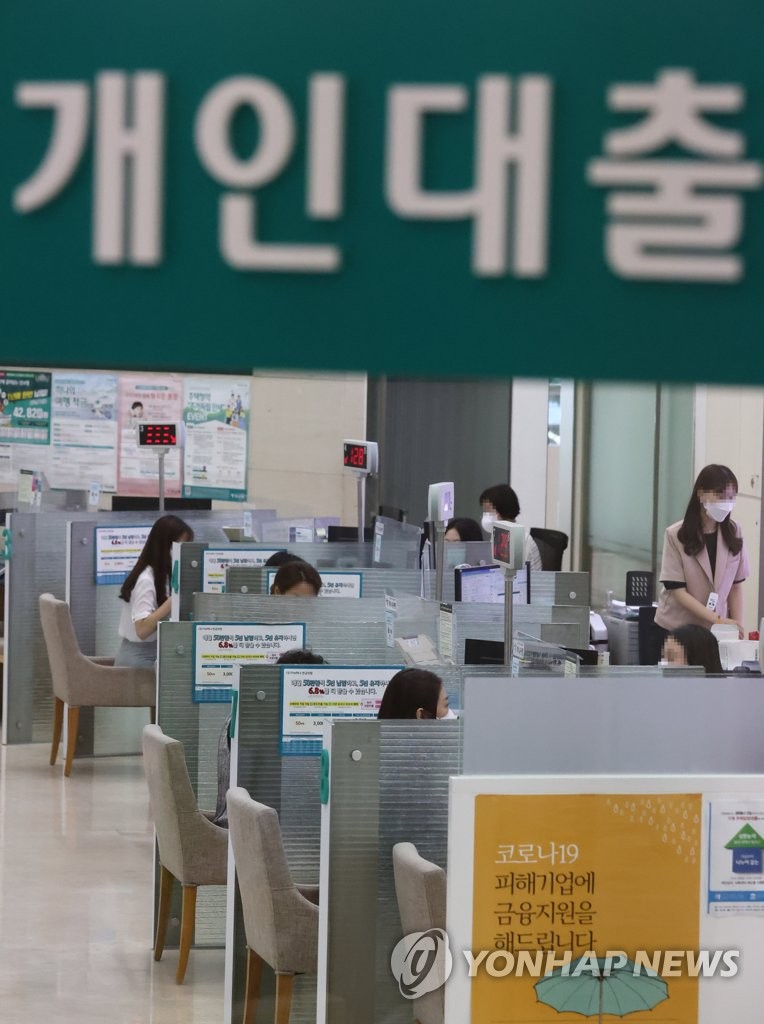