SEOUL, Dec. 13 (Yonhap) -- South Korea began administering booster jabs for its troops Monday in its vaccination program against COVID-19, with fears growing over the spread of the omicron variant.

Under the program, the military plans to inoculate around 400,000 service members and civilian employees by Jan. 14, according to the Ministry of National Defense.

The move came around two weeks earlier than its initial plan amid growing reports of breakthrough infections among troops. Booster jabs will be offered at 41 vaccination centers this week and the number will be expanded to 91 next week. 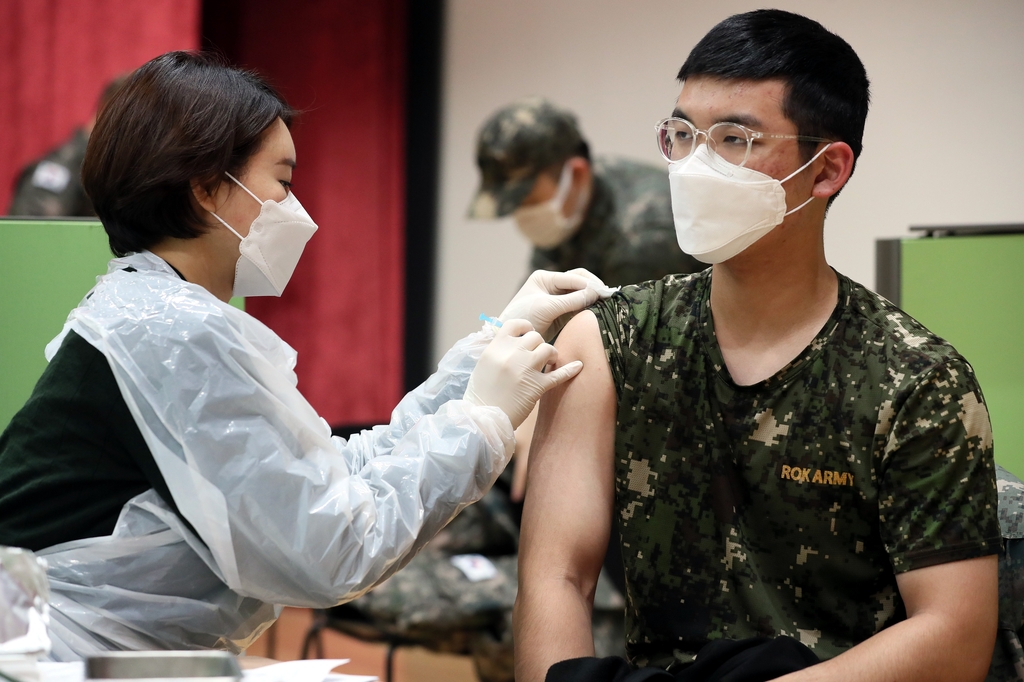 Of the additional cases, 19 people are from the Army, four from the Navy, one from a unit under the direct control of the defense ministry, and one civilian employee, officials said. Currently, 379 military personnel are under treatment. 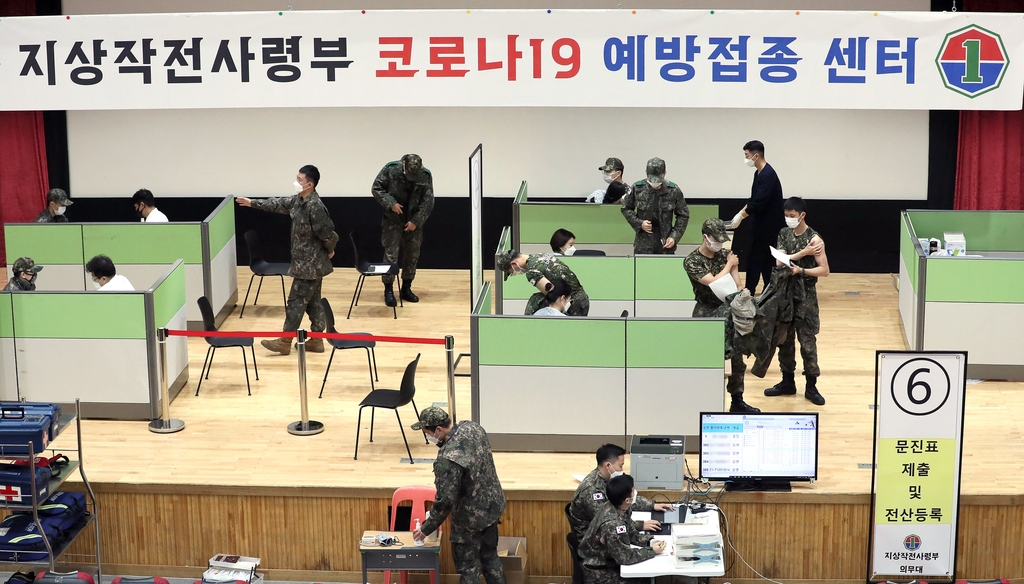