The 29th annual meeting of the Asia-Pacific Parliamentary Forum (APPF) kicked off for a three-day run under the theme of "The role of parliaments in strengthening resilience in the post-COVID-19 era," according to South Korea's National Assembly.

An inaugural ceremony will be held Tuesday, with opening remarks from National Assembly Speaker Park Byeong-seug, who is chairing the meeting, and a prerecorded video message from President Moon Jae-in.

The only event Monday was a meeting of women parliamentarians.

On Wednesday, member states are scheduled to adopt a joint communique and 13 resolutions, including a document titled "Peace on the Korean Peninsula," which recognizes Seoul's efforts to declare a formal end to the 1950-53 Korean War and arrange an inter-Korean parliamentary conference.

This is the second time South Korea has hosted the meeting in 23 years. 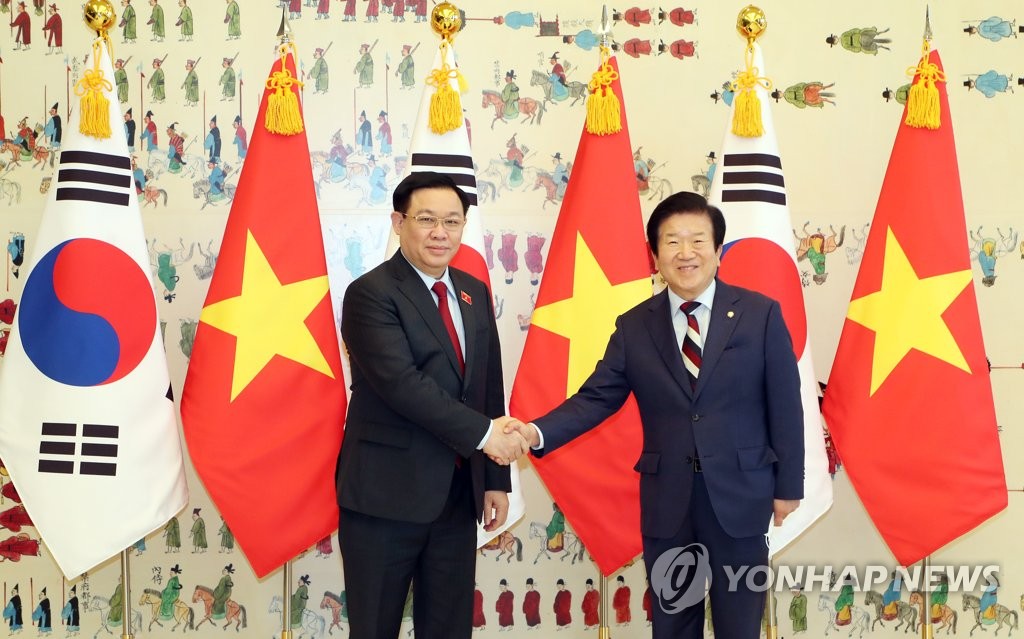