The comment came during a telephone call with officers from Dokdo Security Police as part of his nationwide election campaign.

But his visit has drawn strong protest from the Japanese government, including a boycott of a vice ministerial joint press conference held in Washington.

"Japan has attempted to emphasize Dokdo as an area of international territorial dispute," said Lee. "Dokdo is definitely under effective control of South Korea."

Dokdo has long been a recurring source of tension between the two neighbors, as Tokyo continues to make sovereignty claims in its policy papers, public statements and school textbooks. 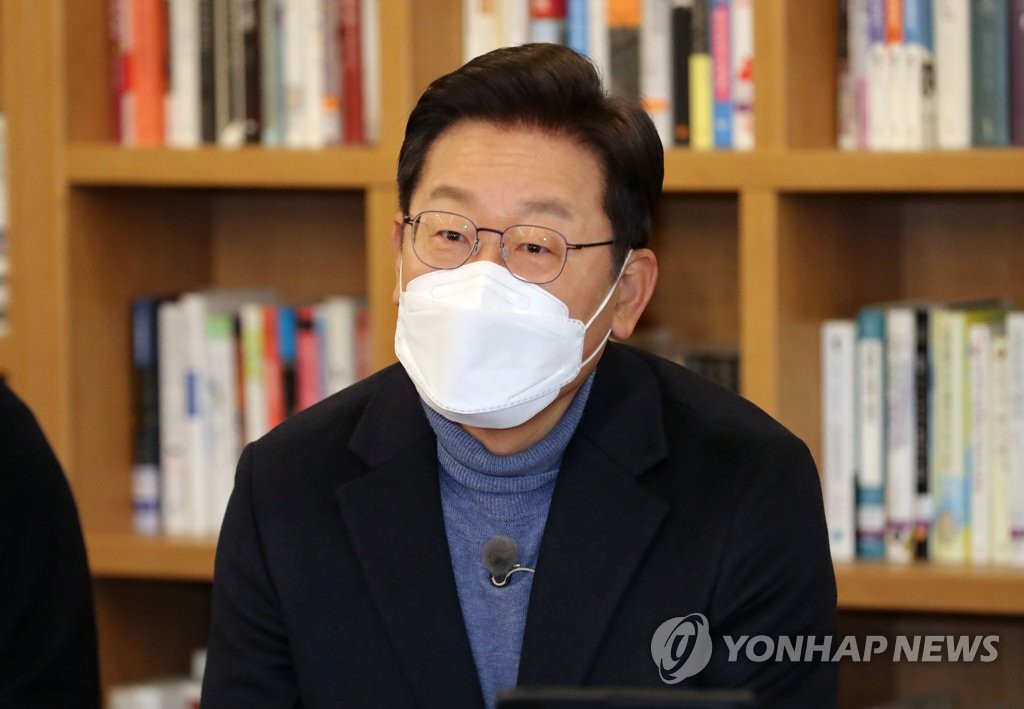