SEOUL, Dec. 14 (Yonhap) -- The era of the 1960s and 1970s was one of the most turbulent ones in modern Korean history that shaped much of the landscape of the country's political scene.

During the period under the military dictatorship by strongman Park Chung-hee, two young political heavyweights -- Kim Dae-jung and Kim Young-sam -- appeared on the main stage and led Korean politics for the next three decades.

The upcoming political film "Kingmaker" captures the decisive moment of the rise of the two big-name politicians, with a focus on Kim Dae-jung and his hidden strategist Eom Chang-rok, whose names are all changed into fictional ones. In the early 1960s, Kim Woon-beom (Seol Kyung-gu), an unnamed opposition party politician, dreams of becoming a lawmaker and the president of the country through just and clean means. But his reality doesn't match his ambition, as he has failed in four parliamentary elections in a row.

One day, a mysterious man named Seo Chang-dae (Lee Sun-kyun) visits Woon-beom's camp and says he can help him realize his dream.

Woon-beom, known as a man of principle and an idealist, is first unwilling to go with the live wire, who is determined to bend the rules to achieve the goal.

But the politician is convinced of Chang-dae's eloquence and passion to make his boss the president of the country. The energetic strategist says he does not mind remaining in the shadows without a title or rank in Woon-beom's election camp. Led by Chang-dae's wily and smart tactics to win the hearts of voters and outclass the ruling party's plutocratic election campaign, Woon-beom pulls off a series of victories in the subsequent parliamentary elections and emerges as a threatening new figure in the opposition circle.

As his boss enjoys being in the spotlight and becomes the breakout presidential candidate of the main opposition party for the 1971 presidential election, Chang-dae complains of his hidden position and the nickname "shadow," called by his ruling party counterpart, and desires to distinguish himself.

The film reaches the climax as the duo clash over how and why they are striving to achieve their ultimate goal of winning the presidential election. 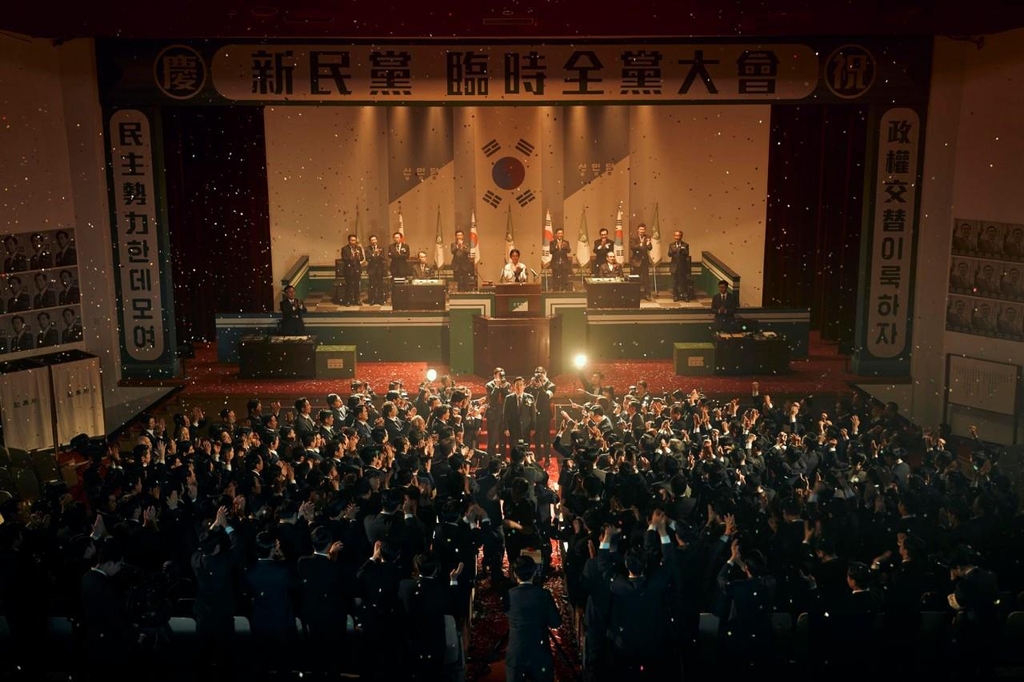 Along with well-made production designs, costumes and props in the past, the film effectively makes the viewers feel they are at the historical sites in person and hear the speeches of renowned politicians in the turbulent 1960-70s, which most people know through textbooks and documentaries.

And the outstanding performances by the two lead actors, Seol and Lee, to portray the real-life political figures adds plausibility to the fact-based political drama.

In particular, Lee created the new fictional and multifaceted character of Chang-dae, whose identity and life path after that period still remains nearly unknown.

He is a slick and insidious schemer who orchestrates a series of wicked tactics to change the game and win it, but he also betrays his loyalty and respect to his leader's cause and principle despite their differences in the way to reach it.

And the inherent mistrust and discord over the justified means between the two protagonists resonate with the South Korean people, who face a quinquennial presidential election in March.

"It's about two men who are trying to achieve the same goal in a series of elections in the 1960-70s," director Byun said in a press conference last month. "I want to ask whether any unjust methods can be justified to achieve a just goal. I think this question also matters nowadays." 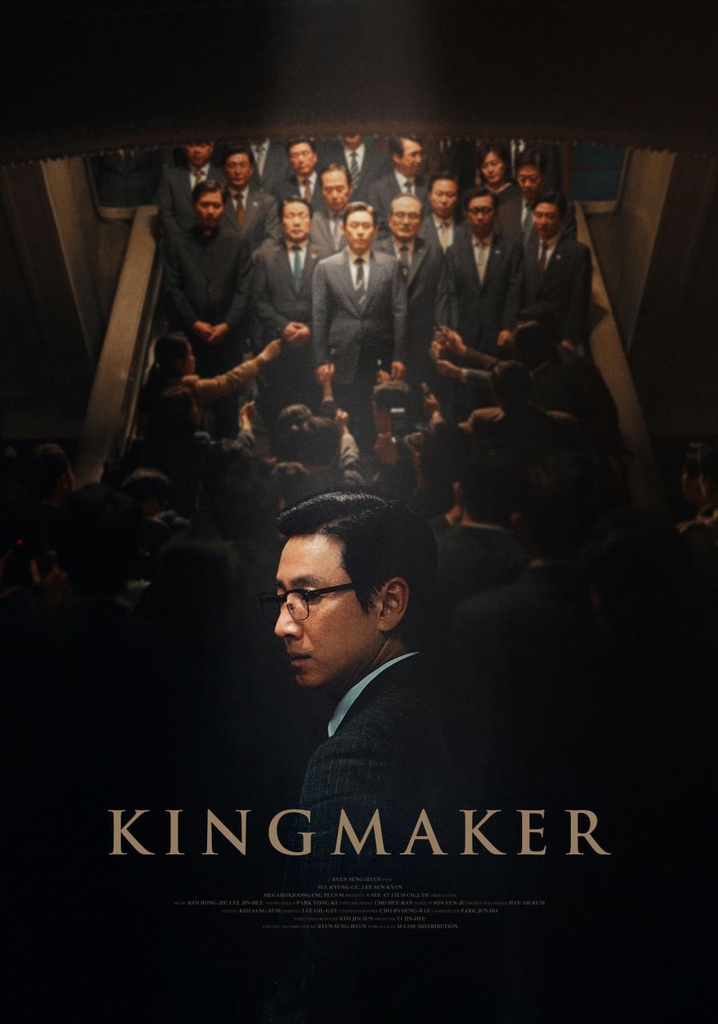