The country's M2, a key gauge of the money supply, stood at 3,550.6 trillion won (US$3 trillion) as of end-October, up 1.1 percent, or 38 trillion won, from a month earlier, according to the preliminary data from the Bank of Korea (BOK).

The growth slightly quickened from the previous month's 0.5 percent gain.

Compared with a year earlier, the money supply surged 12.4 percent, though it slowed from the previous month's 12.8 percent rise, the data showed.

The central bank attributed the October growth to a rise in savings amid increased interest rates.

M2 is a measure of the money supply that counts cash, demand deposits and other easily convertible financial instruments. 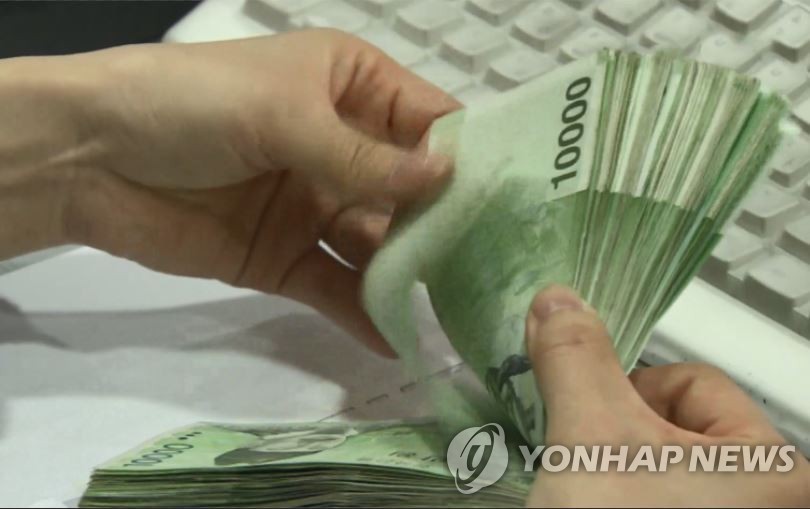