The country added 7,850 new COVID-19 infections, including 7,828 local infections, raising the cumulative caseload to 536,495, according to the Korea Disease Control and Prevention Agency (KDCA).

Wednesday's figure broke the previous record high of 7,174 cases last Wednesday. Daily virus cases have hovered in the range of 4,000-7,000 since early this month, weeks after the country began to ease the distancing rules from Nov. 1. 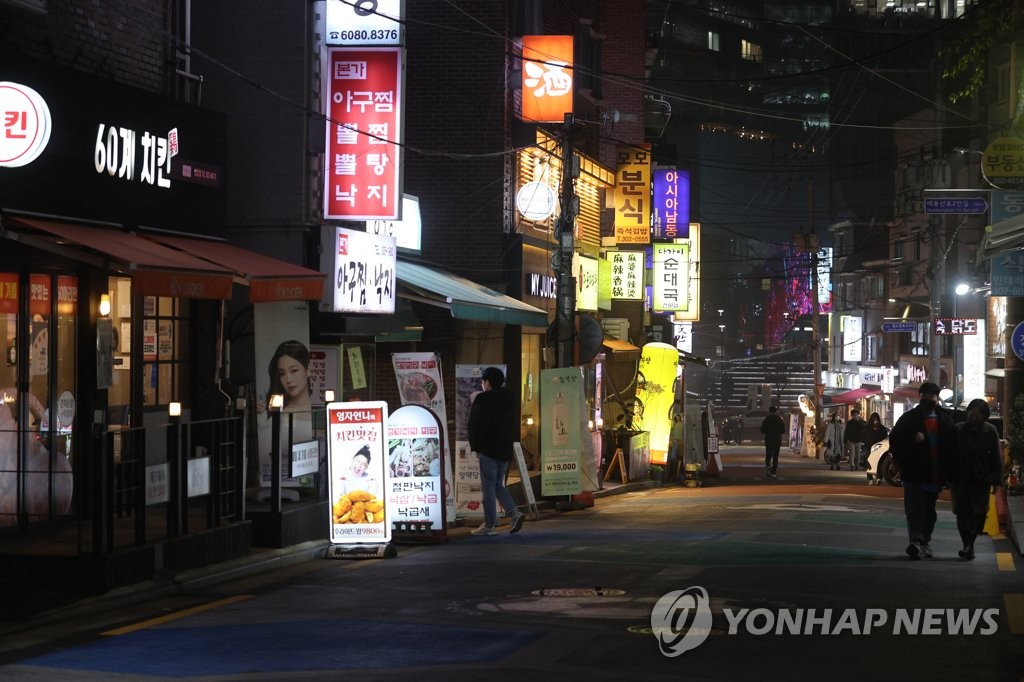 The number of critically ill patients hit an all-time high of 964, up from the previous record high of 906 on Tuesday.

Deaths from the virus rose by 70, bringing the total to 4,456. The record high death toll was 94 a day earlier. The fatality rate stood at 0.83 percent.

The country reported nine more cases of the omicron variant, putting the total at 128.

As of 9 p.m. Wednesday, health authorities and local governments had reported 6,564 new cases, the largest ever for the time and up 761 from the same time the previous day.

Health officials said they are considering further reducing the maximum size of private gatherings and restoring business hour curfews to tackle the fast spread of the virus in what would be a reversal of the phased program for a return to normal that began last month.

"The pace of the spread of the virus and the proportion of elderly and critically ill patients are slowing, but they are not going in the direction in which the situation gets better," Sohn Young-rae, a senior health official, said in a briefing. 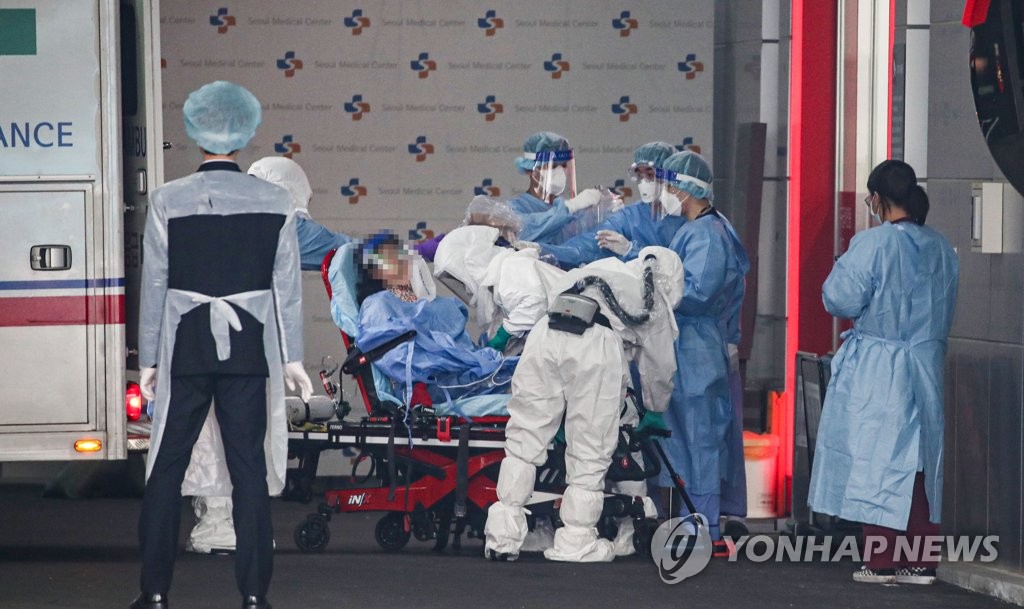 Prime Minister Kim Boo-kyum hinted at implementing "a much more powerful social distancing scheme" during a government meeting, saying the government "considers the current virus situation to be very serious."

Details of the new measures are expected to be announced Thursday and enforced for the next two weeks.

The escalating spread of the virus has pressed the authorities to toughen the distancing rules, as the gradual easing of the virus curbs, under the "living with COVID-19" scheme, proved premature.

On top of the spike in daily infections, deaths from virus infections since November accounted for 35.1 percent of the cumulative death toll counted so far since the pandemic began. Over 1,480 critically ill patients were waiting for an ICU bed as of Tuesday.

The "vaccine pass" system, a screening process newly adopted this week for people with vaccination or virus-negative status to use public or commercial facilities, added to the growing public frustration after the system crashed multiple times. 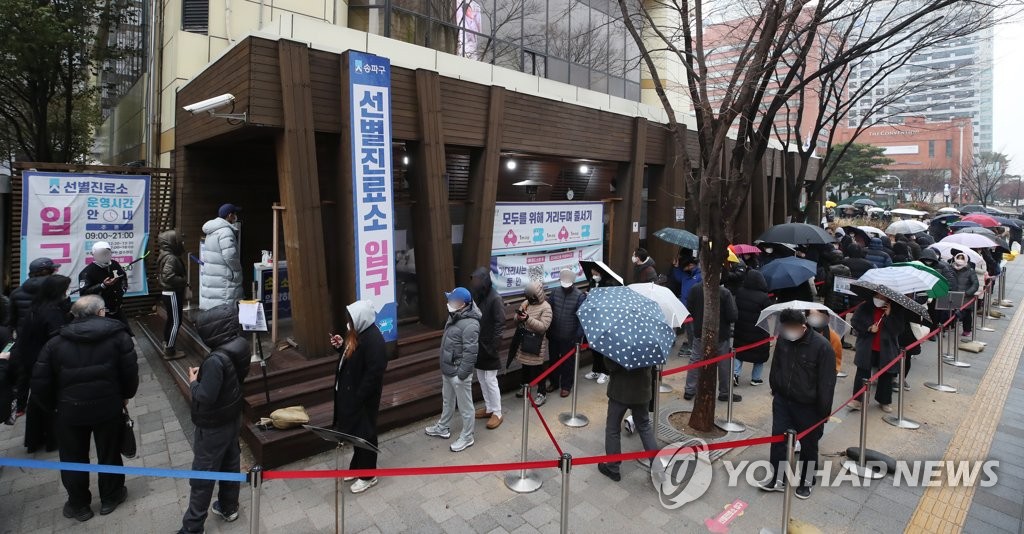 The government said the special quarantine procedures in place against the omicron variant will be extended for three more weeks till Jan. 6.

The mandatory 10-day quarantine for all international arrivals and the entry bans for short-term travelers from 11 countries including South Africa and Ethiopia will be maintained.

Health officials redoubled the calls for people to get booster shots, saying it is the best way to protect themselves and those around them from the disease.

Twenty-two cases came from overseas, raising the caseload to 16,169, the KDCA said.

As of 5 p.m., 84.1 percent of the country's 52 million population had received their first shots of COVID-19 vaccines, and 81.5 percent had been fully vaccinated. About 17.2 percent of the total population has gotten their booster shots, the KDCA said.