SEOUL, Dec. 15 (Yonhap) -- Expanded use of robots has resulted in a "meaningful" decline in demand for human labor in the manufacturing industry while replacing mostly "routine" and "repetitive" jobs, a central bank report said Wednesday.

The Bank of Korea's report was based on data related to introduction of robots in industries and the impact on employment from 2010-2019. It analyzed the net effect of the "displacement effect" in which robots replace workers and "productivity effect" where robots create demand for human labor.

"By industry, the manufacturing industry and by type of work, routine jobs experienced a meaningful decline in demand for (human) labor," the report said.

The report noted that employment in auto and tech companies, in particular, were affected more than others due to their heavy reliance on routine and repetitive work that can be easily replaced by robots.

The report said that it is a "natural" and "irreversible" phenomenon for robots' replacement of human labor to intensify down the road, underlining the need to cushion any side effects from the transition that could have a huge impact on society.

"With robot technology further advancing, such a displacement trend is expected to strengthen," the report said.

"It is necessary to enhance the capability and dexterity of existing workers and recruits so as to improve their productivity through expanded job training, reeducation, streaming of the overall training system," it added. 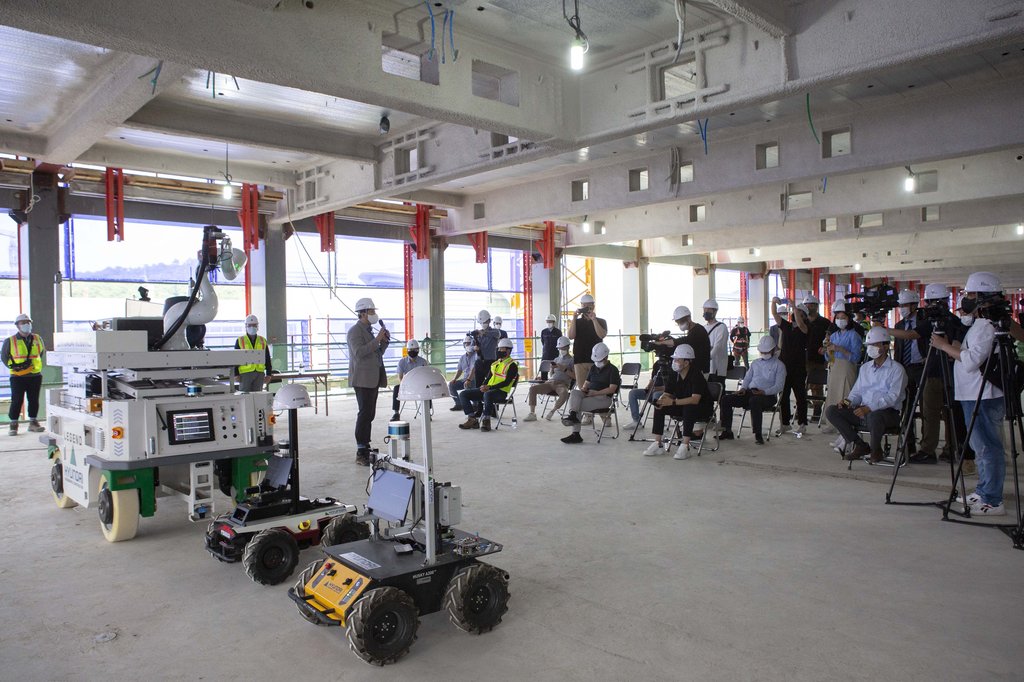 Use of robots results in 'meaningful' decline in human labor demand in manufacturing: BOK report

Use of robots results in 'meaningful' decline in human labor demand in manufacturing: BOK report