Lee Sung-kyun, who played the deadpan father of the wealthy family in "Parasite," will be the first member of the ensemble cast to hit the local theaters with the political film "Kingmaker" slated for Dec. 29.

He took the role of Seo Chang-dae, a secret election schemer, who helps a newbie politician become the presidential candidate of the main opposition in the midst of the military regime.

The movie is motivated by a famous but mysterious election strategist in the 1960-70s, Eom Chang-rok, who worked for Kim Dae-jung, who became the country's president in 1998 after a decadeslong political career.

It is Lee's first big screen project to be released since Bong's 2019 masterpiece due to the COVID-19 pandemic. The star-studded disaster film "Emergency Declaration," which was invited to the out of competition section of this year's Cannes Film Festival, stars Song Kang-ho, who received worldwide critical acclaim for his performance in "Parasite."

In the new film, Song plays a veteran detective who tries to uncover a terrorist plot on an airplane and rescue his wife.

But the theatrical release of "Emergency Declaration," which had been originally set in January, was put on hold indefinitely due to the recent surge in COVID-19 infections across the country. 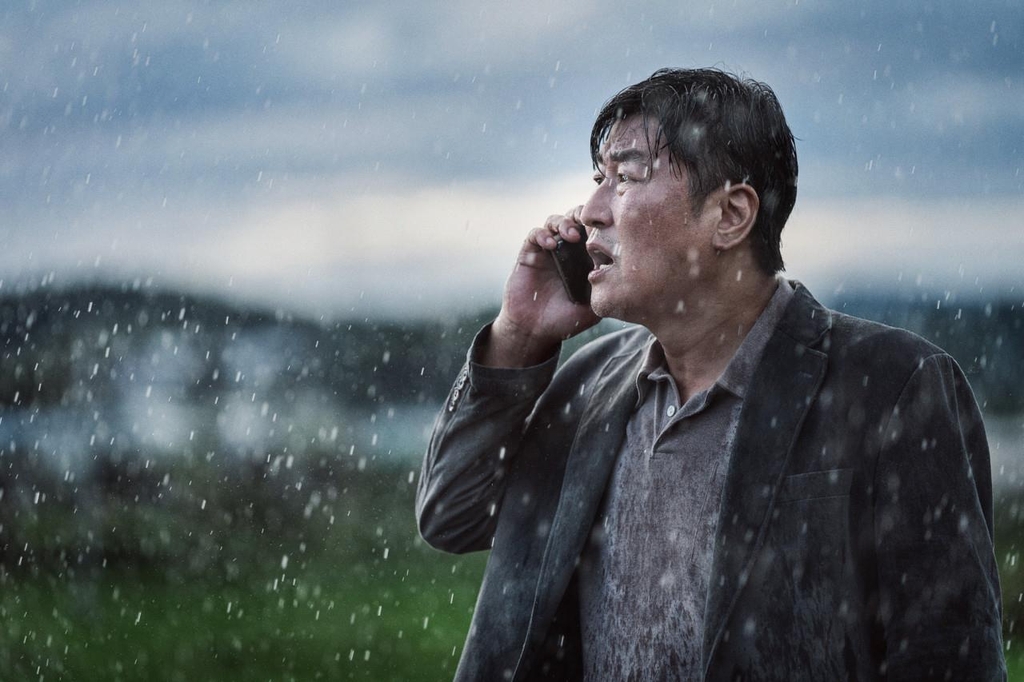 Choi Woo-shik and Park So-dam, who played the impressive wily siblings of the poor family in the 2019 title, will also return to the big screen after about two years.

In the upcoming crime action film "The Policeman's Lineage," expected to be released in January, Choi will play a rookie police officer who works undercover as part of the secret anti-corruption campaign in the police.

Park will return with the action crime film "Special Delivery," set to premier on Jan. 12, as a delivery driver who is given an unusual delivery order and embroiled in an unexpected incident.

The actress recently admitted that she was diagnosed with papillary thyroid cancer during a routine medical checkup. She underwent surgery and is now focusing on recovery, according to her management agent. 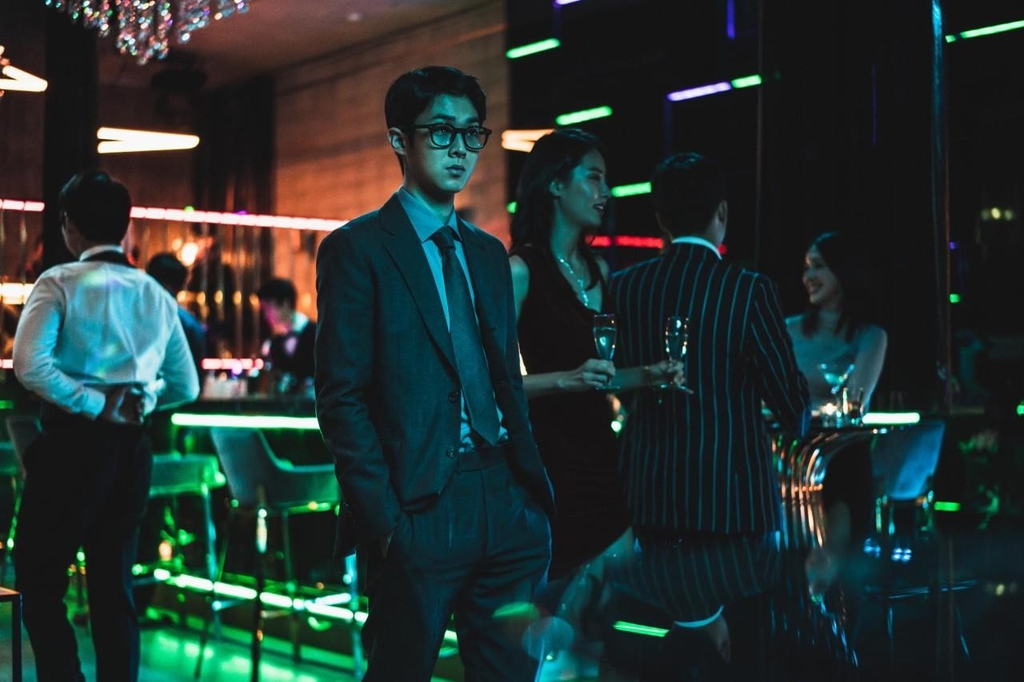 'Parasite' stars set to return to silver screen next month

'Parasite' stars set to return to silver screen next month