"The government has an aim to submit the application to join the CPTPP before its five-year term ends," Hong told foreign correspondents. South Korea will hold the presidential election in March next year.

The minister said the government will draw up measures to support vulnerable sectors if the market opening incurs economic damage. 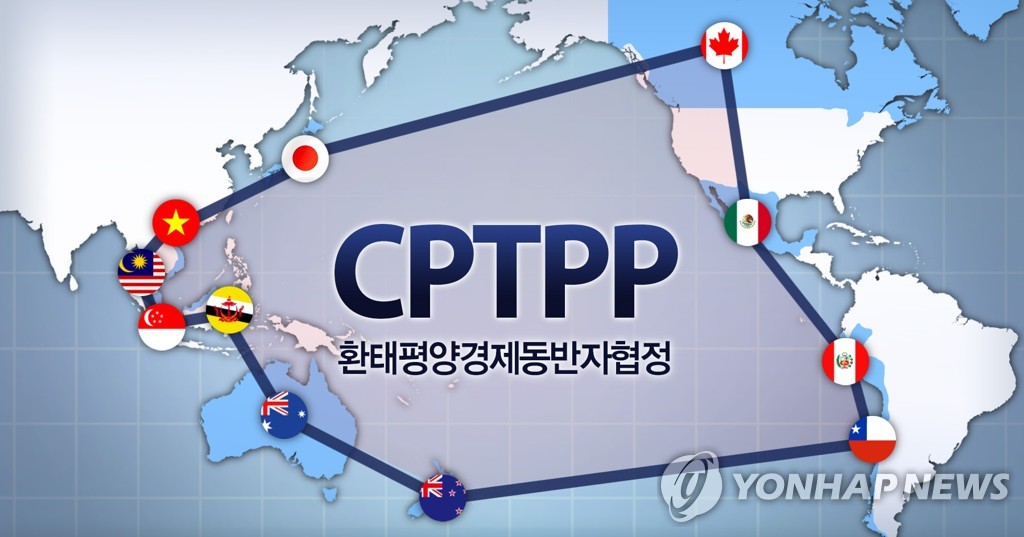 Seoul's push came three months after China submitted an application to accede to the CPTPP in a surprising move, and Taiwan followed suit.

South Korea's potential accession to the CPTPP could be a major boost for its move to expand its trade portfolio in addition to its planned implementation of the Regional Comprehensive Economic Partnership (RCEP).

The RCEP, which was inked in November 2020, will go into effect in February next year, as South Korea's National Assembly ratified the trade deal early this month.

The RCEP covers the 10-member Association of Southeast Asian Nations (ASEAN), South Korea, China, Japan, Australia and New Zealand. The trade pact is known as the world's biggest FTA, as its 15 member countries combine to account for around 30 percent of the global gross domestic product.

In November, Hong said the government plans to again push for the status, as the global index provider will have its annual review in June next year.

In June, the MSCI again classified the Korean stock market as an emerging market.

The MSCI cited the absence of an offshore currency market for the Korean won as one of the main reasons for its decision to retain South Korea in the emerging market category.

"The government will be in talks with foreign financial institutes by end-December to study (what it needs to improve for the FX market system) and explore its stance by the end of January," Hong said.

In response to the MSCI's demand for the offshore currency market, the government has said the Korean currency's convertibility into other currencies has been sharply enhanced compared with the past, as the won has become one of the most highly traded currencies.

For the upgrade to the developed market status, a country should be first placed on the watch list for at least one year. In 2008, Korea was placed on such a list but failed to be granted the status later. It has been even excluded from the watch list since 2014. 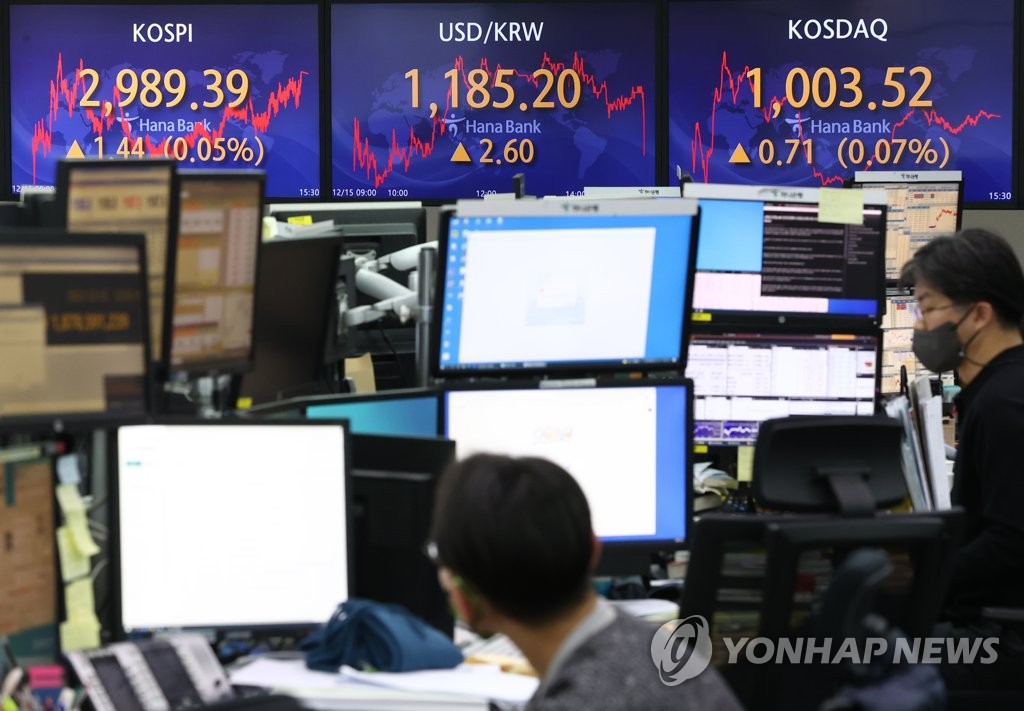