Its board of directors approved a plan to establish the plant near the Salar del Hombre Muerto salt lake in northern Argentina, whose annual production capacity is at 25,000 tonnes of lithium hydroxide.

The capacity is enough to meet demand from 600,000 electric vehicles, according to POSCO.

The plant will be constructed by the first half of 2024.

In May, POSCO, the world's fifth-largest steelmaker by output, also broke ground on a plant in South Korea to extract lithium hydroxide, a key material for electric vehicle batteries.

The plant will have an annual production capacity of 43,000 tons of lithium hydroxide, which is enough to manufacture about 1 million electric vehicles, according to POSCO.

Currently, the steelmaker has mining rights for an area of 22,800 hectares in the region. 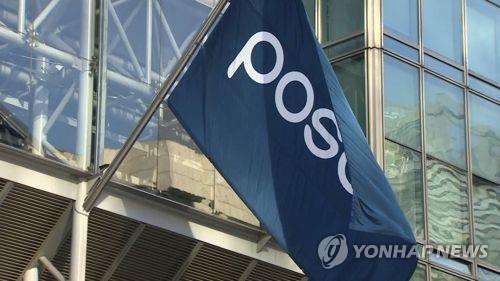 POSCO to set up lithium hydroxide plant in Argentina

POSCO to set up lithium hydroxide plant in Argentina