The Bank of Korea also forecast that consumer inflation will run higher than the bank's target for "a considerable" period as demand-pull inflationary pressure will drive up prices of goods and services.

"The consumer prices are expected to hover over our inflation target for a considerable period as demand-side inflationary pressure will be higher amid economic recovery," the BOK said in a report.

"The prices are forecast to continue to grow at the 2 percent range next year, though they will be slightly lower than this year with less impact from supply factors such as farming, livestock and oil prices," it added.

South Korea faces heightened inflation risks like many other major economies amid soaring energy and other raw material prices driven up by the economic recovery and supply chain disruptions.

The core inflation, which excludes volatile food and energy prices, rose 1.9 percent on-year last month. In the report, the BOK forecast that it could rise over 2 percent next year.

Last month, the BOK hiked its key interest rate by a quarter percentage point to 1 percent in its last rate-setting meeting this year to rein in inflation and household debt.

The rate hike followed a 0.25 percentage point rise in August and marked the end of about two years of the zero range rate put in place to bolster the pandemic-hit economy.

BOK Gov. Lee Ju-yeol voiced worries over growing inflationary pressure from the demand side pushed up by economic recovery, adding that such pressure will continue to increase down the road.

Lee also expressed concerns over heightened uncertainty over the recent resurgence of coronavirus infections, the emergence of the omicron variant here and the impact of resulting tightened social distancing rules, though he maintained the BOK's growth forecast for this year.

In November, the central bank projected that the economy will grow 4 percent for this year and 3 percent for 2022. Lee told reporters that more time is needed to figure out the impact of the tightened social distancing rules before talking about adjusting the 2022 growth prediction.

With regard to any impact from the U.S. Federal Reserve's decision to speed up the tapering of its bond-purchasing program to pave the way for quicker interest rate increases, Lee said that the BOK remains unchanged in its push to normalize its easy-money policy.

"There are no risks that (our policy) can be driven by the speed set by the Fed," Lee said. "Rather, action that we have taken in a preemptive manner (when it comes to rate hikes) has greatly helped us secure flexibility," Lee said in an online press briefing.

Lee has said that the BOK's monetary policy stance still remains accommodative even after the two rate hikes this year and hinted at the possibility of yet another rate increase early next year. 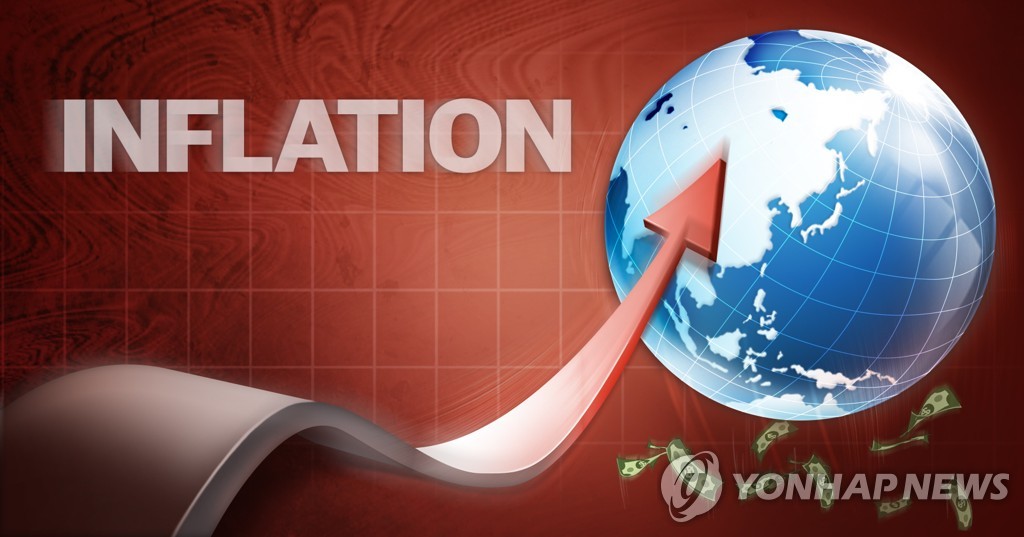