SEOUL, Dec. 17 (Yonhap) -- The toughening of social distancing rules is expected to deal a blow to movie theaters in the Christmas season, dampen the bullish run by the superhero blockbuster "Spider-Man: No Way Home" and affect other upcoming films as well.

Rolling back the "living with COVID-19" scheme, the government announced a series of new distancing rules set to take effect Saturday, such as business hour curfews on cafes, restaurants, theaters and other multiuse facilities. 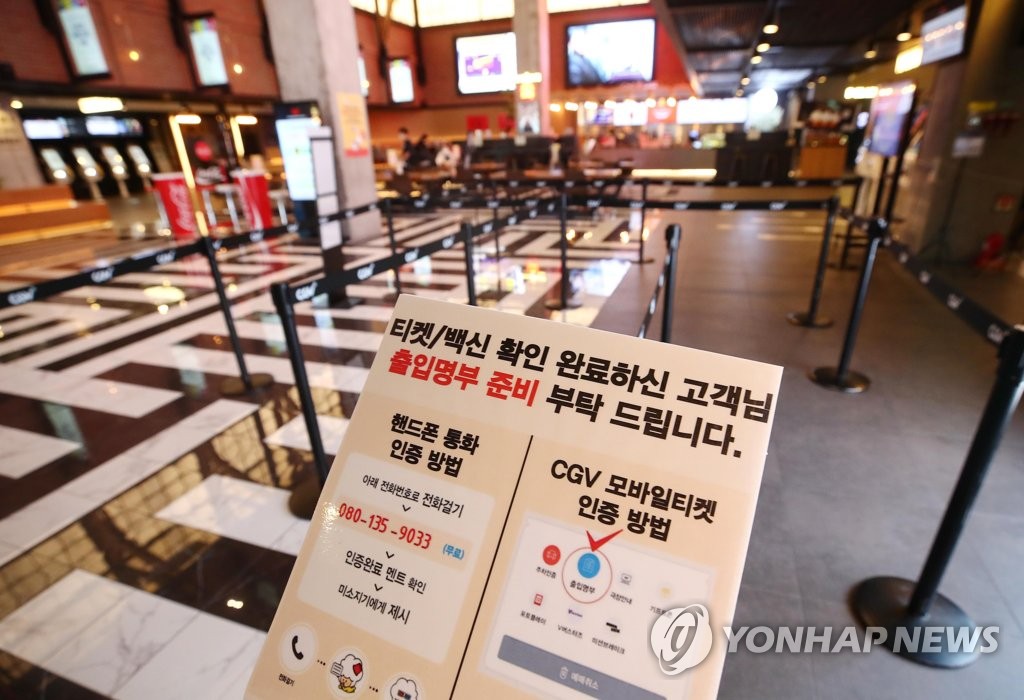 Complying with the refreshed rules, local theater operators have already rearranged timetables for the coming weekend and canceled nighttime slots as every screening must finish before 10 p.m.

The nighttime curfew will likely affect the strong run of "Spider-Man: No Way Home," which set the best opening-day record since the pandemic began of 640,000 on Wednesday. It has been widely expected to give a fresh boost to the virus-hit local box office.

The spy movie "The King's Man" and the sci-fi action film "The Matrix Resurrections," both of which are scheduled to be released Wednesday, are also subject to the strengthened restrictions.

"We were so busy in canceling weekend screenings and refunding the ticket costs to those who had made reservations," said an official from CJ CGV, a leading multiplex chain. "We were dreaming of overcoming the yearslong pandemic in this year-end season, but our dream has been shattered."

Moreover, planned releases of some homegrown big-budget films targeting the peak winter season have been put on hold.

The distributor of the political film "Kingmaker" said Friday that it will postpone the premier until late January due to the tightened virus controls. The film was originally set to hit screens on Dec. 29.

The theatrical release of the disaster film "Emergency Declaration," which had been slated for January, was shelved indefinitely due to the recent surge in COVID-19 infections across the country.

The action crime film "Special Delivery" was also rescheduled to open on Jan. 12 from Jan. 5. 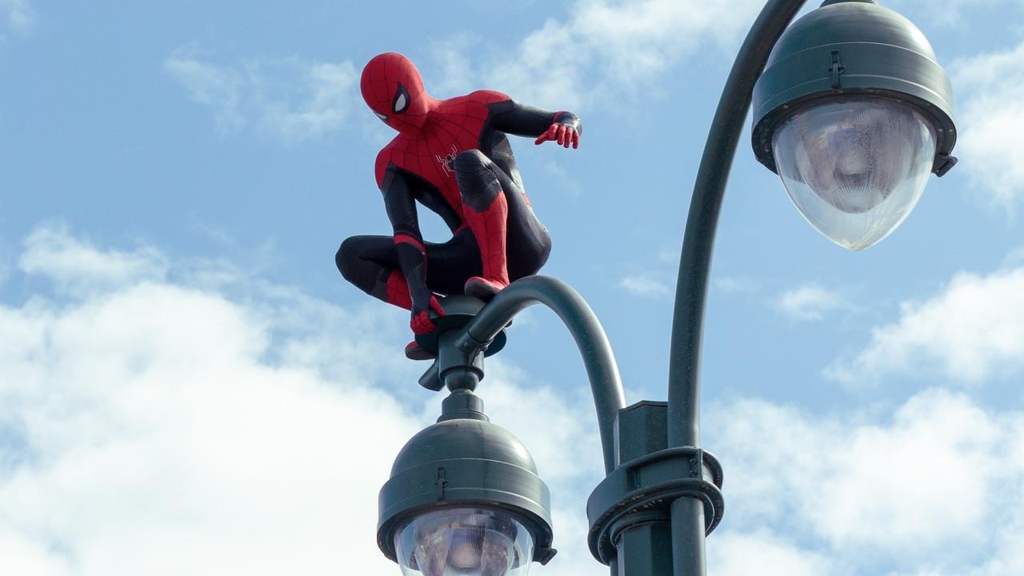 The Producers Guild of Korea, Directors Guild of Korea and other film industry-related groups issued a joint statement Thursday to ask the government to make exceptions for movie theaters and the cinema sector.

They claimed that stricter hygiene guidelines like mandatory masks, temperature checks, bans on food and distanced seating have been thoroughly imposed in movie theaters.

"Our measures have proved that theaters are safer against COVID-19," they said. "The nighttime curfews hurt film releases and will result in the collapse of the film industry."

The film industry was regarded as one of the biggest losers of the protracted pandemic, as it saw the total number of moviegoers in the country plunge 75 percent on-year to a record low of 59.5 million in 2020 from 226.7 million in 2019.

The downside trend continued in 2021, with 52 million people coming to theaters over the first 11 months of the year.