SEOUL, Dec. 17 (Yonhap) -- Lee Myung-bak and Park Geun-hye, former presidents currently in jail for corruption convictions, are likely to be excluded from an upcoming presidential New Year's pardon, according to legal sources Friday.

The justice ministry's amnesty review committee plans to hold a two-day meeting from Monday to determine the beneficiaries of President Moon Jae-in's fifth special amnesty scheduled to be announced later this month.

The nine-member committee meeting will be chaired by Justice Minister Park Beom-kye. The pardon is expected to be Moon's final presidential pardon before the end of his term in May.

The latest amnesty is expected to focus on those convicted of livelihood-related crimes. Major corruption-related offenses, such as bribery and embezzlement, will most likely be excluded.

Lee, Park and other convicted big-name politicians, such as former Prime Minister Han Myeong-sook, are also expected to be excluded, sources said. Samsung Electronics Vice Chairman Lee Jae-yong, who was convicted for bribery but is currently out on parole, is also likely to be excluded from the deliberation, they added. 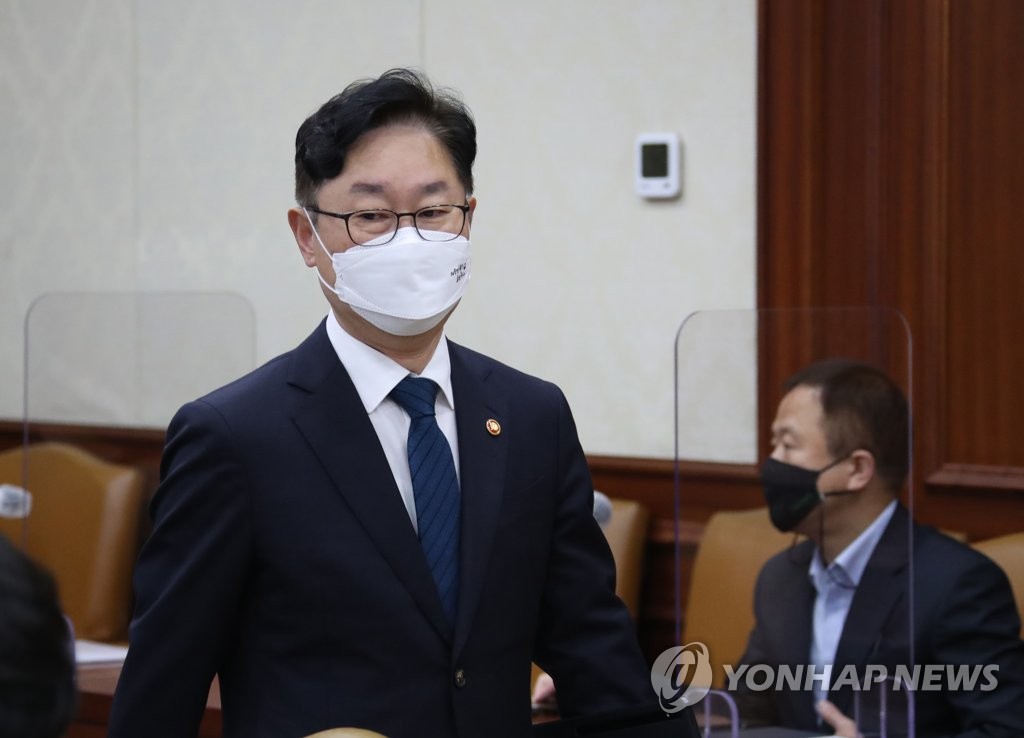 Convicted ex-presidents likely to be excluded from New Year's pardon

Convicted ex-presidents likely to be excluded from New Year's pardon