The Kiwoom Heroes announced their signing of the American right-hander Tyler Eppler to a one-year deal at US$400,000. 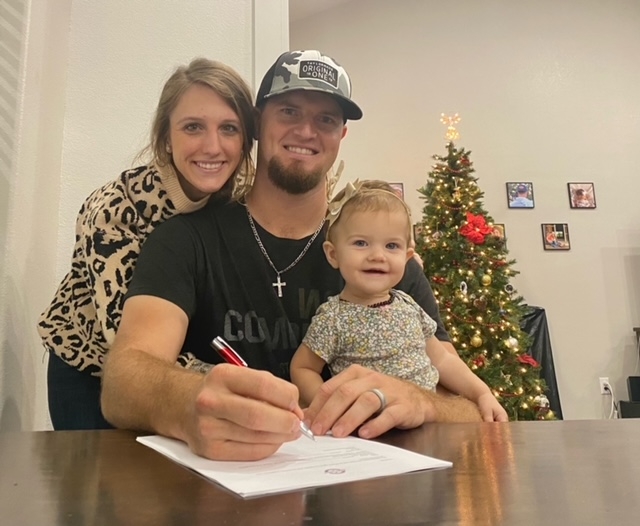 Eppler, 28, was a sixth-round draft choice by the Pittsburgh Pirates but has yet to pitch in the big leagues. He has put in six seasons in the minors and spent the 2019 season in Japan with the Orix Buffaloes.

He returned home to pitch for the Rochester Red Wings, the Triple-A affiliate for the Washington Nationals, in 2021. He went 2-9 with a 7.75 ERA in 19 appearances, including 15 starts. 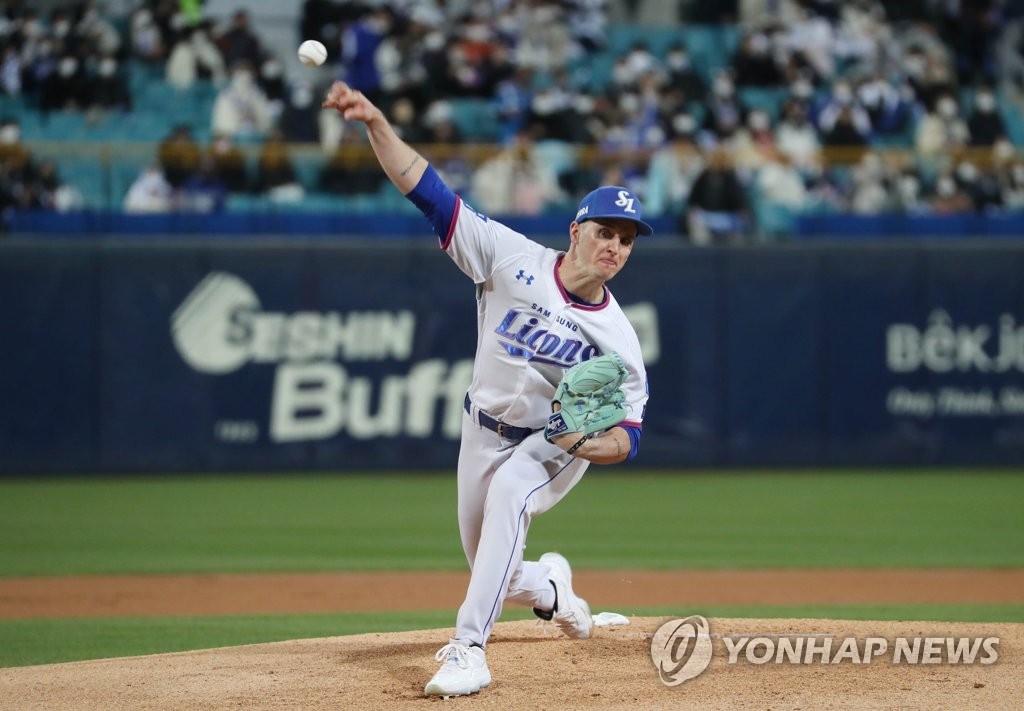 In 2021, he went 16-5 with a 3.10 ERA in 30 starts. He tied for the league in wins, while setting a franchise record for most victories by a foreign pitcher in one season. His 177 innings pitched were also most by a foreign hurler in Lions' history.

While making $800,000 this year, Pirela led his team with 29 home runs and 97 RBIs in 140 games. He also endeared himself to fans and teammates for his hustle on base paths.

Having earlier acquired right-hander Albert Suarez, the Lions have completed their foreign player signing for 2022. Of the 10 KBO teams, only the Lions and the Eagles have taken care of business on that front. 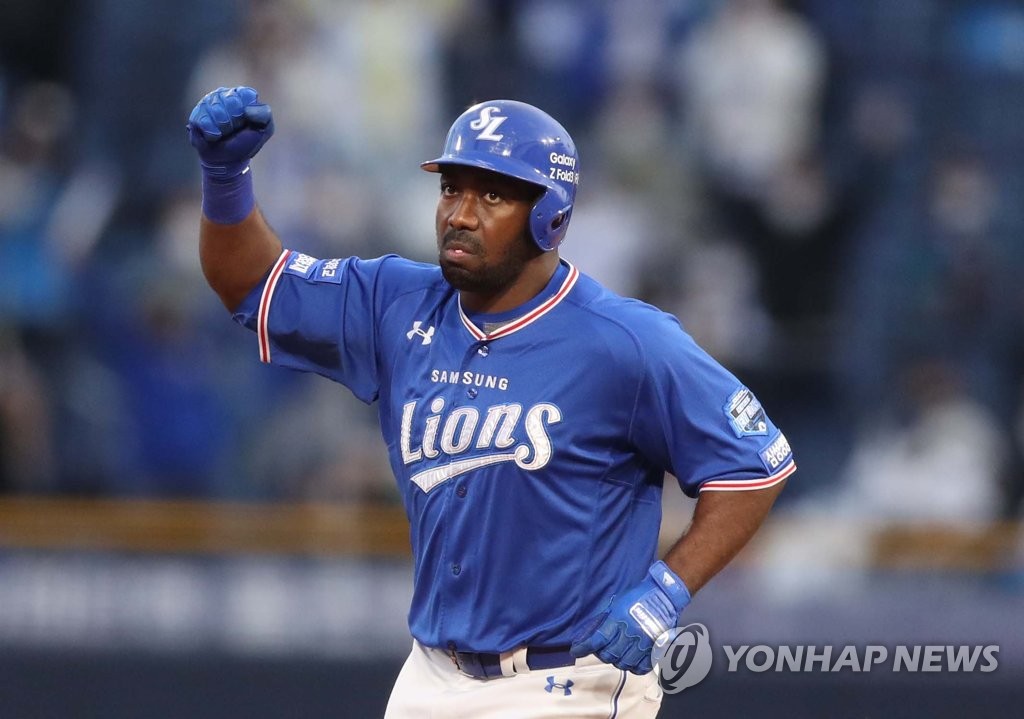 Font was 8-5 with a 3.46 ERA in 145 2/3 innings this year, holding the fort for a starting rotation decimated by injuries to three pitchers early in the season.

He ranked second in the KBO in strikeouts per nine innings with 9.70 and in walks and hits per innings pitched with 1.09.

The Landers earlier signed new foreign infielder Kevin Cron and are looking for a new pitcher from overseas. 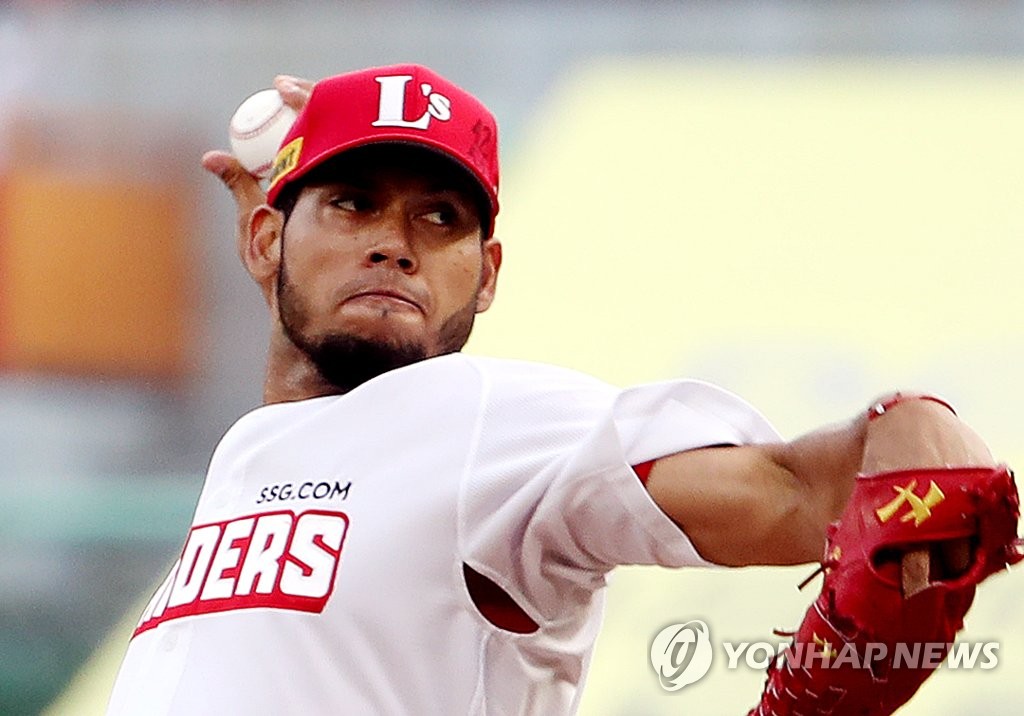