SEOUL, Dec. 18 (Yonhap) -- North Korea on Saturday slammed a recent G7 statement that called on the country to abandon all its banned weapons and refrain from provocative actions.

In an article uploaded onto its website, the North's foreign ministry said such "remarks constitute an aggressive violation of sovereignty, which tries to deny the exercise of its rights by a sovereign nation, as well as foreign interference and an intolerable act of provocation."

In a chair's statement released after the G7 foreign and development ministers' meeting that ended Sunday, the member nations renewed a call on the North to "refrain from provocative actions."

They also urged the North to "engage in a diplomatic process with the explicit goal of complete, verifiable and irreversible abandonment" of all its unlawful weapons of mass destruction and ballistic missile programs banned under U.N. Security Council resolutions.

"Rather than fomenting distrust and confrontation, the G7 should focus more on its original mission of addressing their economic issues," the North said. 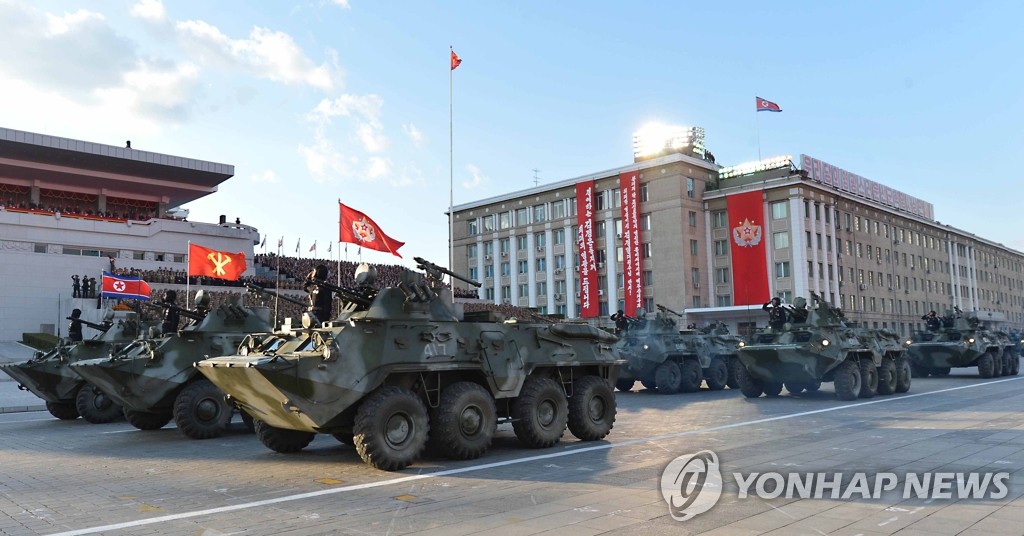