KEPCO said it has decided to set the adjusted unit fuel cost at zero won per kilowatt-hour for the January-March period of next year, the same as that three months earlier.

Under the new system, the billing system of electricity is adjusted every three months, depending on global prices of liquefied natural gas (LNG), coal and crude oil.

KEPCO said the freeze comes though its fuel costs have risen sharply due to soaring coal, LNG and oil costs.

The state power company thus proposed a 3 won increase in the adjusted unit fuel cost, but the government rejected it amid growing inflation in Asia's fourth-largest economy.

South Korea's consumer prices rose 3.7 percent in November from a year ago, the fastest on-year gain in a decade and accelerating from a 3.2 percent increase in October.

KEPCO said it will hold discussions with the government on its plans to reflect rising fuel costs in its electricity rates down the road. 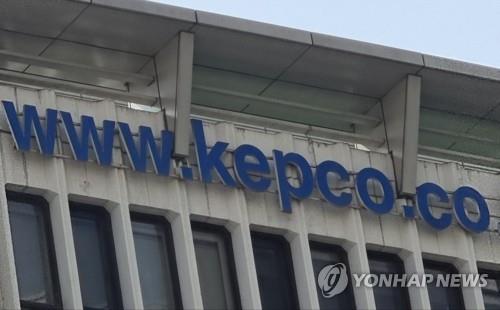 KEPCO decides to freeze electricity rate for Q1 of 2022

KEPCO decides to freeze electricity rate for Q1 of 2022