SEOUL, Dec. 20 (Yonhap) -- South Korea's new coronavirus cases fell below 6,000 for the first time in six days Monday due partly to less testing over the weekend, but the number of new critically ill patients was at almost 1,000. 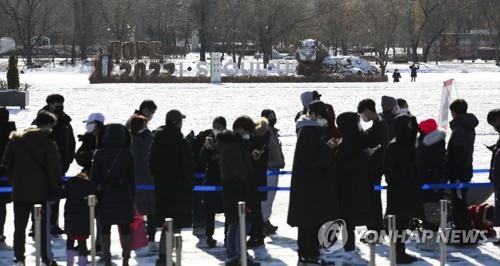