SEOUL, Dec. 20 (Yonhap) -- South Korea's new coronavirus cases fell below 6,000 for the first time in six days Monday due partly to less testing over the weekend, but the number of critically ill patients was at almost 1,000. 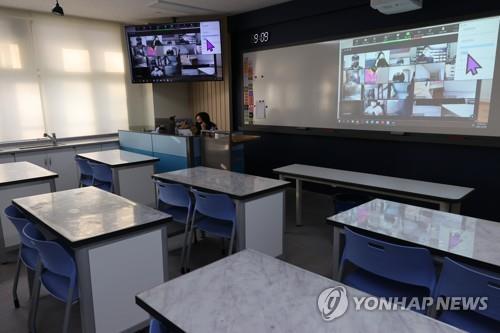 One more person was found to have been infected with the omicron variant despite having received a booster shot, raising the total number of breakthrough cases from the variant to five, the KDCA said.

The risk level of the pandemic in the country over the past week has been at the highest level for four weeks in a row, the KDCA said. The country introduced a new five-tier assessment system to evaluate the risk level of COVID-19 on a weekly basis. 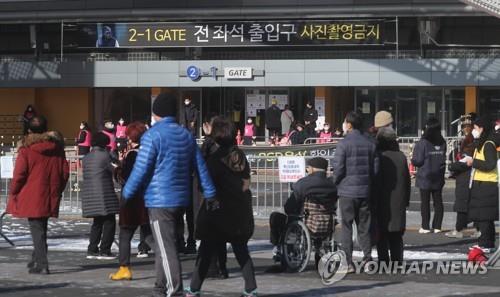