SEOUL, Dec. 20 (Yonhap) -- Lee Sang-ho, the only South Korean snowboarder to have won an Olympic medal, appears to be rounding into form ahead of the next Winter Games, raising hopes for a trip to the podium in Beijing in February. 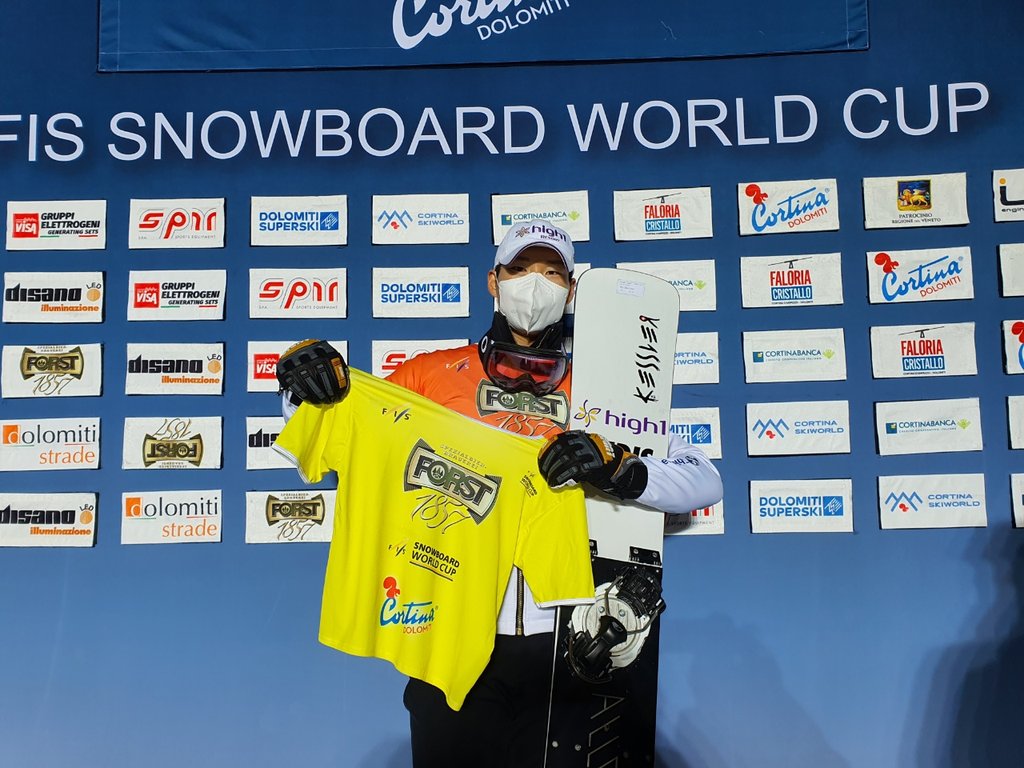 The athlete nicknamed Cabbage Boy is cooking just in time.

Lee earned that moniker for having picked up snowboarding on a converted cabbage farm up in a mountain in Gangwon Province as a first grader. His home province hosted the 2018 PyeongChang Winter Olympics, and Lee won silver in the parallel giant slalom, becoming the first South Korean to grab an Olympic medal in a snow discipline.

Lee finished the 2017 World Cup season ranked fifth overall, and he rode that momentum into a historic Olympic medal on home soil. But Lee struggled to recapture that magic in the three ensuing World Cup seasons following the Olympics, failing to crack even the top 10 in the overall standings. 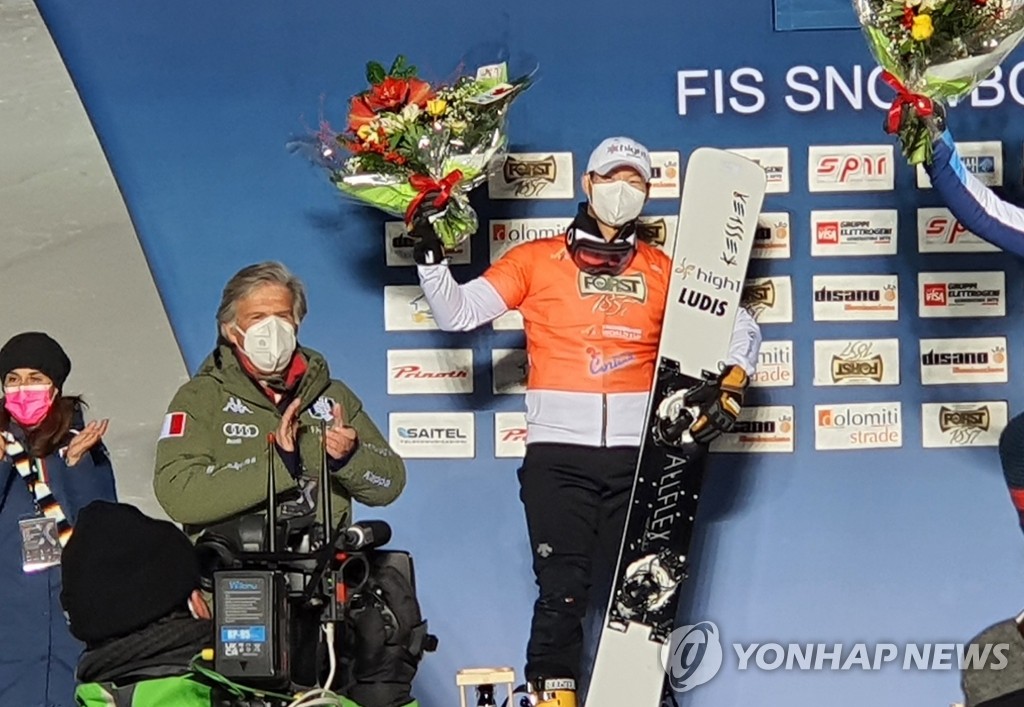 The 26-year-old has been writing a better script in the 2021-2022 season, though. His worst finish out of four World Cups so far has been sixth place.

Lee narrowly avoided a disaster in the semifinals of Saturday's competition in Italy. Lee fell on his back right out of the gate but quickly got back on his feet. His opponent, Tim Mastnak of Slovenia, lost his balance a couple of times and didn't even finish the race, gift-wrapping a ticket to the final to the South Korean.

In the final, Lee crossed the line only 0.06 second behind Dario Caviezel of Switzerland for the silver.

"I thought I'd won in the final, and I was crushed when I found out I finished second," Lee said, in a statement released by the Korea Ski Association. "I am finished for the year 2021. I will rest up and get ready for 2022. Hopefully, I will perform even better in the new year."

The next World Cup will take place in Scuol, Switzerland, on Jan. 8. The Beijing Winter Olympics will open Feb. 4. 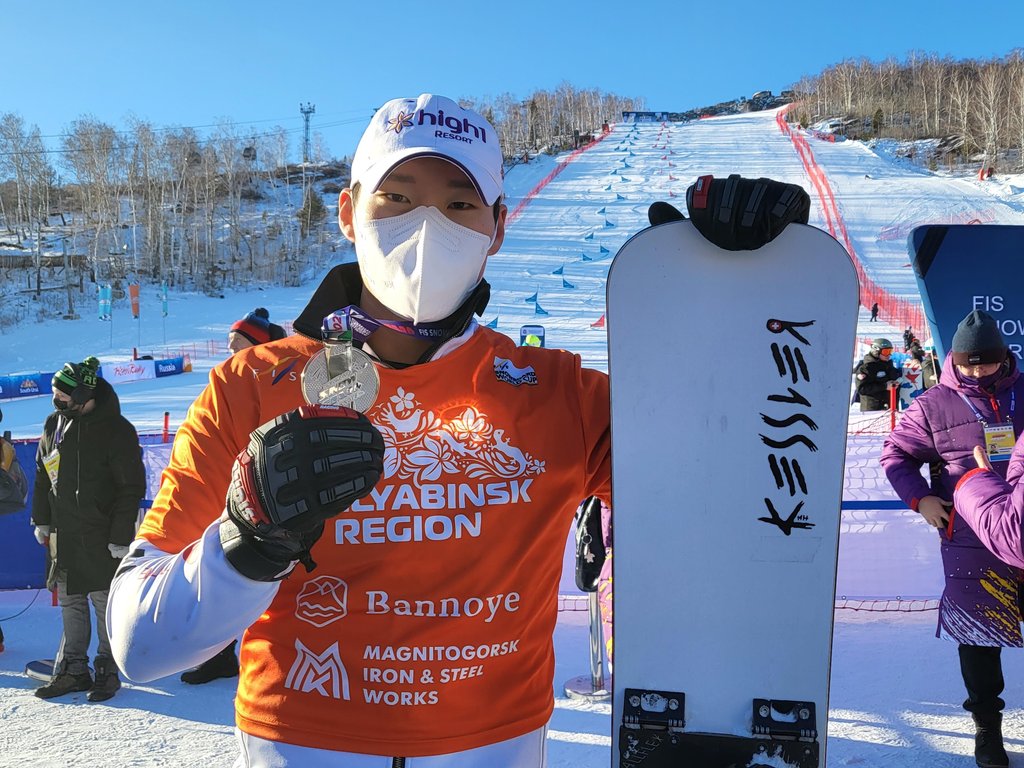