SEOUL, Dec. 20 (Yonhap) -- South Korea's unification ministry responded cautiously Monday to reports of a possible change in the stature of North Korean leader Kim Jong-un's sister, days after she was seen standing alongside members of the powerful politburo of the North's ruling party during a memorial event last week.

Kim Yo-jong, apparently influential in the secretive regime, was spotted between members and alternate members of the politburo during a memorial event for her father and late North Korean leader Kim Jong-il in Pyongyang on Friday, indicating she may have been named a member or an alternate member of the organ, according to footage aired on the North's state media.

She, however, appeared in the fifth row of a large group that included her brother, in the first row, and senior officials while paying tribute to her father at the Kumsusan Palace of the Sun, where his body lies in state, the same day.

Kim Yo-jong was previously an alternate member of the political bureau but was demoted at a January party congress. Her currently known position is a member of the State Affairs Commission and the party's central committee, and the vice director of the party's information and instruction department. 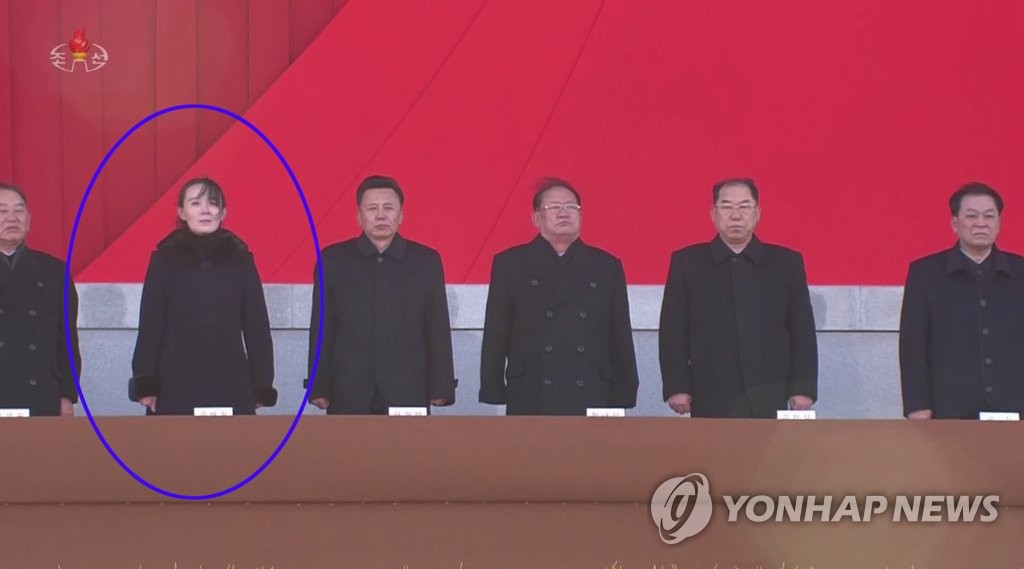 Lee Jong-joo, spokesperson for the ministry handling inter-Korean affairs, said it is premature to conclude that Kim has been promoted officially.

"It's difficult to conclude at this point whether there was a change in her status as she is seen at various positions at major events," Lee told a regular press briefing. "We will continue monitoring related moves, including the party's plenary meeting slated for late December."

Lee, meanwhile, declined to confirm media reports on the status of three North Korean officials, who were previously rumored to have been executed or punished following the failed Hanoi summit with the United States in 2019.

Seoul-based newspapers reported earlier that a North Korean nuclear negotiator, Kim Hyok-chol, recently returned to Pyongyang following his exile, citing an unnamed government official, and that Kim Song-hye, an official at the United Front Department, and the North Korean leader's interpreter Shin Hye-young were also working in other positions.

"It's hard to confirm official changes in their posts as they are not in a position where their activities are identified at North Korea's major political events," Lee said. 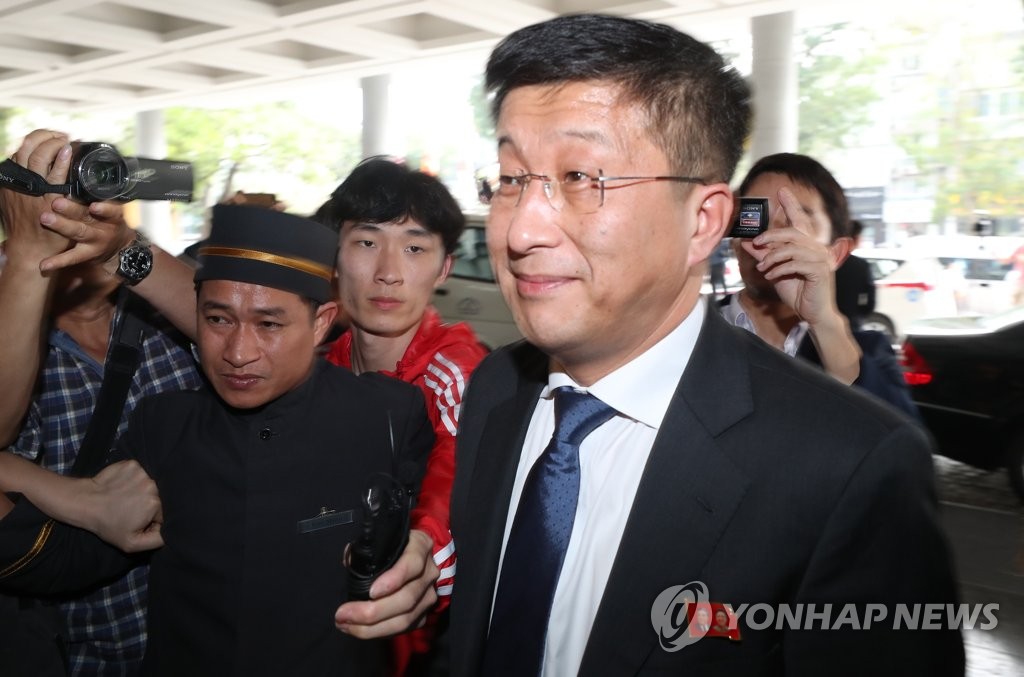