The country's video game market posted 18.9 trillion won (US$15.9 billion) in sales last year, up 21.3 percent from the previous year, according to an annual report by the Korea Creative Content Agency (KOCCA).

It accounted for 6.9 percent of the world's game industry worth $209.6 billion which expanded 11.7 percent on-year in 2020. South Korea placed fourth after the United States, China and Japan in terms of market share.

The KOCCA report said that South Korea's market will likely continue to grow at a fast clip to surpass 20 trillion won in sales in 2021.

Mobile games were the top-selling form of gaming in the country last year, taking up 57.4 percent of total sales at 10.8 trillion won, up 39.9 percent from a year earlier. 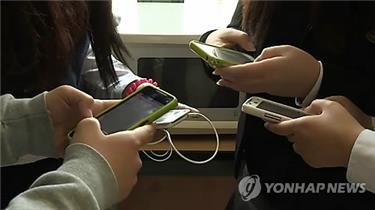