The National Intelligence Service (NIS) said anti-vaccine protests in Europe and other countries could turn violent or become a target for a terrorist attack, and South Korea is no longer free from such threats.

A total of 489 materials instigating or propagandizing terrorism have been blocked since an anti-terrorism act took effect in the country in 2016, and the number has been on the rise recently, according to the agency.

In South Korea, multiple suspects were detected after funneling money to overseas terrorist groups or instigating terrorism activities since the 2010s, an official said.

"Terrorism is increasingly becoming a clearly and actually existing threat," the official said, vowing to beef up efforts to protect citizens and public security. 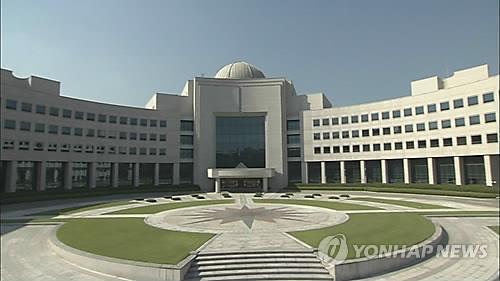