The producer price index, a major barometer of consumer inflation, stood at 112.99 in November, up 0.5 percent from a month earlier, according to the preliminary data from the Bank of Korea (BOK).

The reading marked the 13th consecutive month of a rise. Compared with a year earlier, it jumped 9.6 percent, the steepest increase since October 2008 when it grew 10.8 percent on-year.

The rise stemmed mostly from high prices of commodities, including oil and coal, which drove up the costs of manufactured products.

Prices of farming and livestock products also increased 1.6 percent and 0.8 percent over the same period, the data showed.

South Korea is grappling with growing concerns over quickening inflation amid global supply bottlenecks and rebounding consumption from a pandemic-caused slowdown.

The country's consumer prices rose 3.7 percent in November from a year earlier, the fastest on-year gain in a decade and accelerating from a 3.2 percent increase in October.

Last month, the BOK raised its key interest rate by a quarter percentage point to 1 percent to tame inflation and household debt.

The rate hike came three months after the central bank delivered its first pandemic-era increase in borrowing costs in August. BOK Gov. Lee Ju-yeol hinted at the possibility of another rate hike early next year. 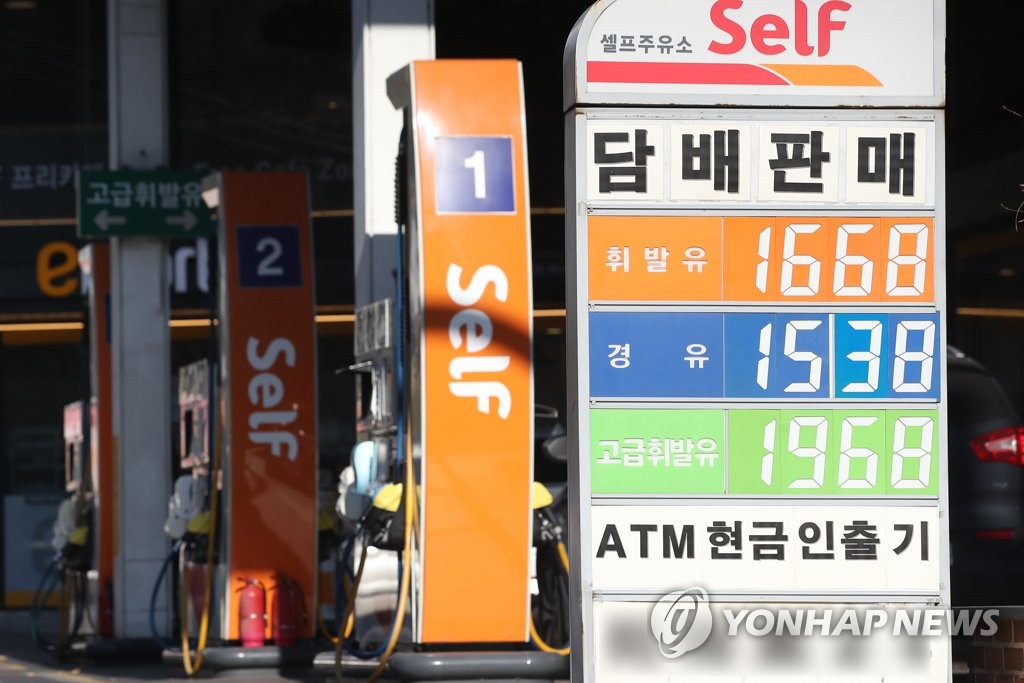