Finance Minister Hong Nam-ki said the government aims to raise the accumulated sales of eco-friendly vehicles to 500,000 units next year from an estimate of 250,000 units this year.

To this end, the country plans to more than double the number of zero-emission cars subject to subsidies to some 165,000 units next year from the current 75,000 units.

Instead, the government will lower the upper limit of the vehicle purchasing price as a condition for the subsidy.

Until the end of this year, people can receive state subsidies when they buy hydrogen or electric cars whose prices are less than 90 million won. But starting next year, the threshold will be lowered to 85 million won. 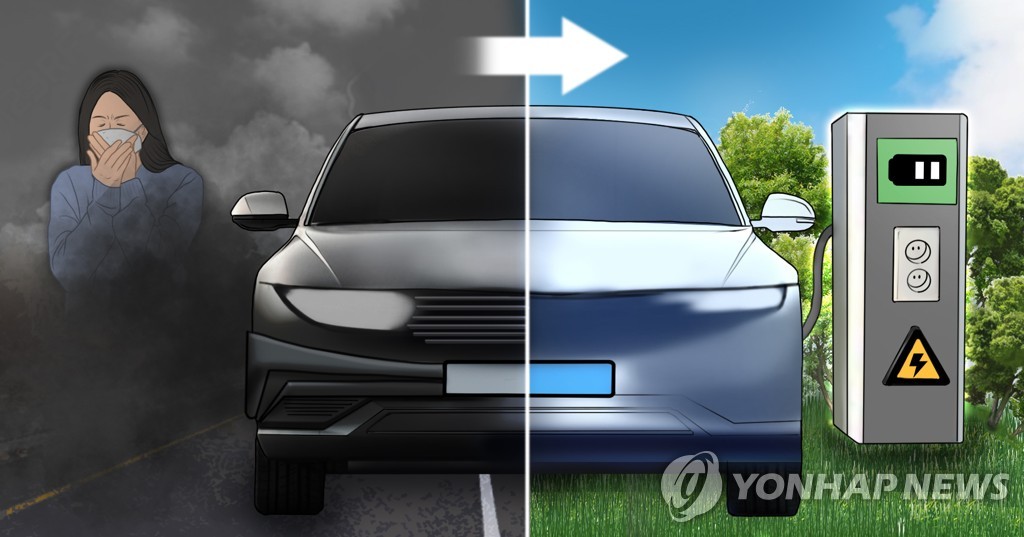 The government also plans to set up an additional 60,000 charging devices for electric vehicles next year, increasing the total to 160,000. It also will increase the number of charging stations for hydrogen cars to 310 from the current 140.

South Korea aims to raise the total number of eco-friendly vehicles to 4.5 million units by 2030, including 3.62 million EVs.

The government said its push to increase the use of zero-emission cars will help the country better achieve its greenhouse gas emission goals.

South Korea has an ambitious goal of reducing greenhouse gas emissions from 26.3 percent to 40 percent by 2030 compared with 2018 levels. It also aims to go carbon neutral by 2050.

The eco-friendly car sector is one of the three key new areas that the government is seeking to nurture to secure new growth engines, along with logic chips and bio-health.

Hong said the country will invest 6.3 trillion won in the three sectors next year, up 43 percent from a year earlier. 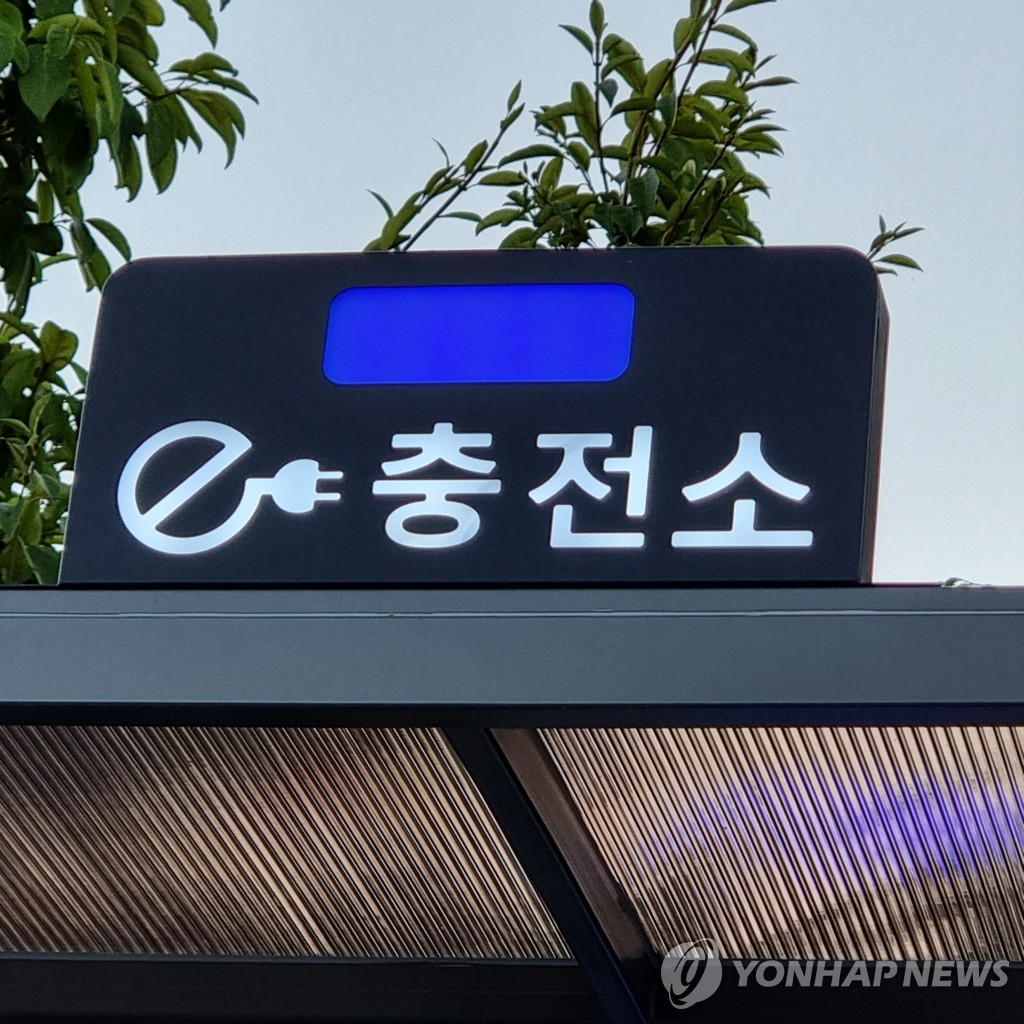