The most searched keyword related to the North Korean leader this year was "weight loss," separate analysis by Google Trends found.

In June, the 37-year-old Kim appeared at a politburo session appearing to have lost a significant amount of weight, raising speculation about his health and sparking keen public interest.

South Korea's state intelligence agency told lawmakers in October that Kim has lost around 20 kilograms from a weight of about 140kg but appears to have no major health problem. 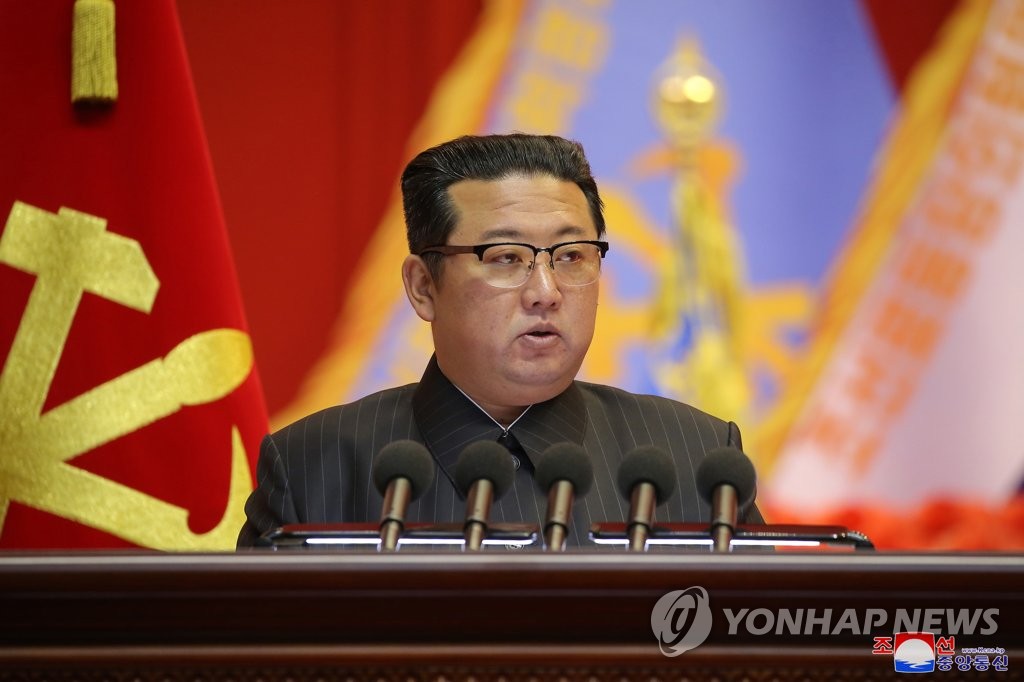