SEOUL, Dec. 21 (Yonhap) -- South Korea said Tuesday it will hold high-level strategic talks with China via video links this week, the first bilateral session of its kind in more than four years.

The two sides plan to have discussions on a wide range of issues, which include ways to develop their relations in a forward-looking way and strengthen cooperation on regional and global security issues. In 2022, Seoul and Beijing commemorate the 30th anniversary of forging diplomatic ties.

Probably to be discussed as well is whether South Korea will send a government delegation to China on the occasion of the Beijing Winter Olympics slated to open in February. Seoul has stated that it has made no final decision on the sensitive matter despite the announcement of plans by Washington and some like-minded nations to boycott the games diplomatically.

Seoul officials said South Korea will consider an appropriate "role" as the host of the previous winter Olympic games in 2018.

"The governments of the two countries agree that high-ranking personnel exchanges are very important in the development of bilateral relations," a South Korean official told reporters on the customary condition of anonymity. "On top of this consensus, there will be an exchange of opinions (in the upcoming Strategic Dialogue) on the overall relationship between South Korea and China, including high-level exchanges." 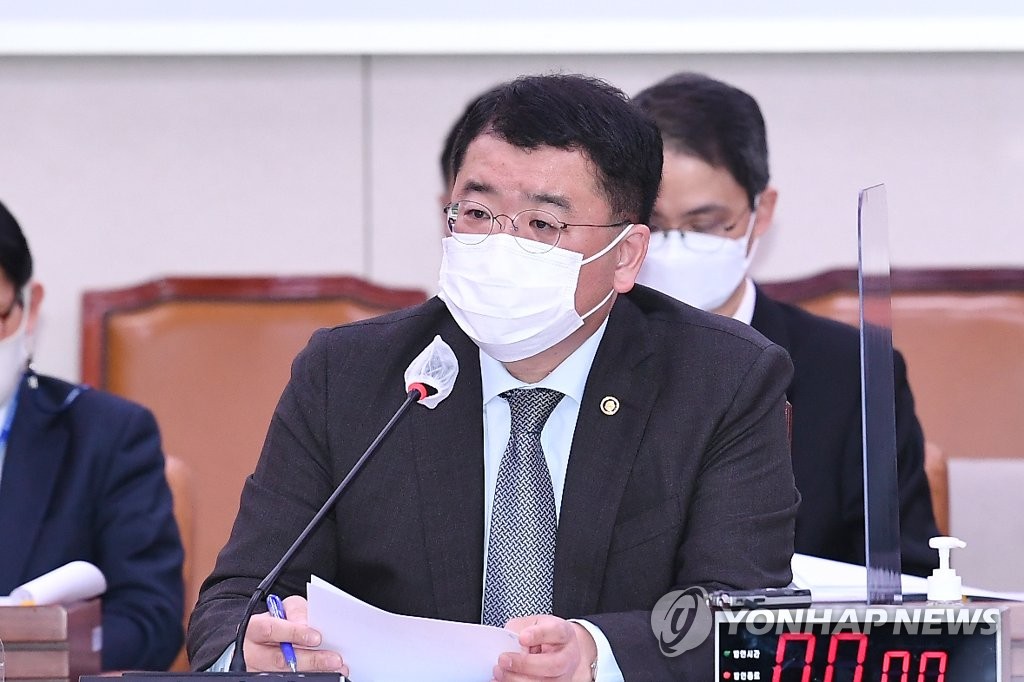