Police in Seongnam, south of Seoul, said they discovered the body of Kim Moon-ki, head of the development division at Seongnam Development Corp., in an office of the company in the city at around 8:30 p.m.

Police were searching for Kim after his family reported him missing at 8:13 p.m. Authorities are investigating the exact cause of death. 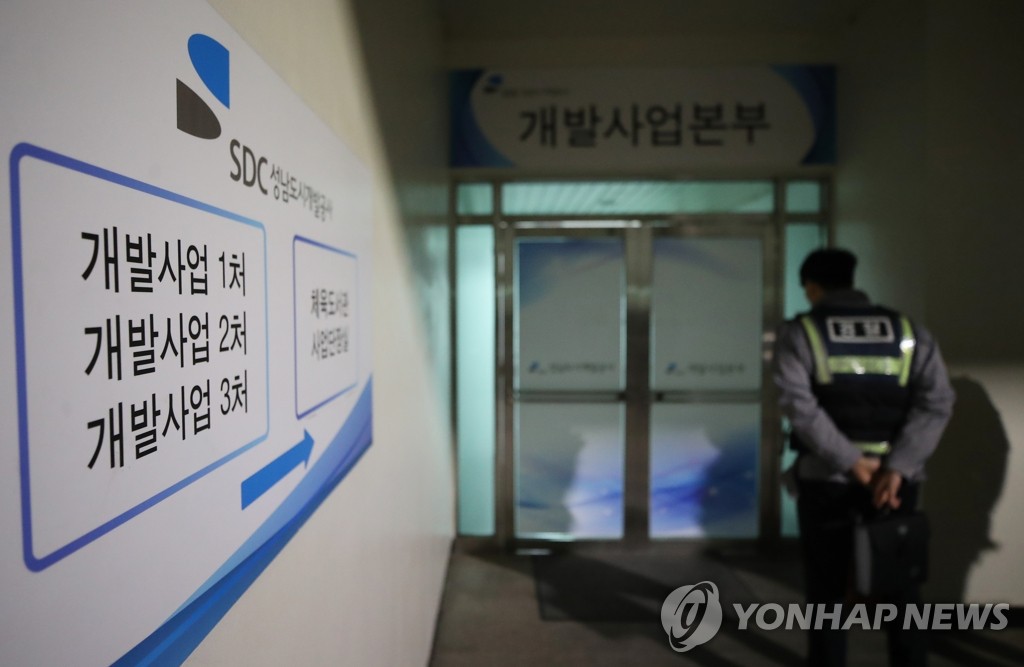 Kim has been probed over his possible involvement in a massive corruption scandal surrounding a public-private apartment development project in the city. It was launched in 2015 when Lee, presidential candidate of the ruling Democratic Party, served as Seongnam mayor.

Kim allegedly played a role in removing from the project contract a clause that would allow the city government to recoup excessive development profits from private investors.

In October, he was questioned as a witness by police and prosecution over whether the deletion was ordered by Yoo Dong-gyu, former acting president of the company. Yoo was arrested and indicted on charges of bribery and breach of trust. Opposition parties claim Yoo was a close aide to the presidential candidate.

Kim's death came after Yoo Han-gi, head of the Pocheon Urban Corp., who was also connected to the scandal, died by suicide on Dec. 10.

Prosecutors had requested an arrest warrant for the former senior manager at Seongnam Development Corp. on charges of receiving bribes from private-sector partners, who took huge profits from the project. 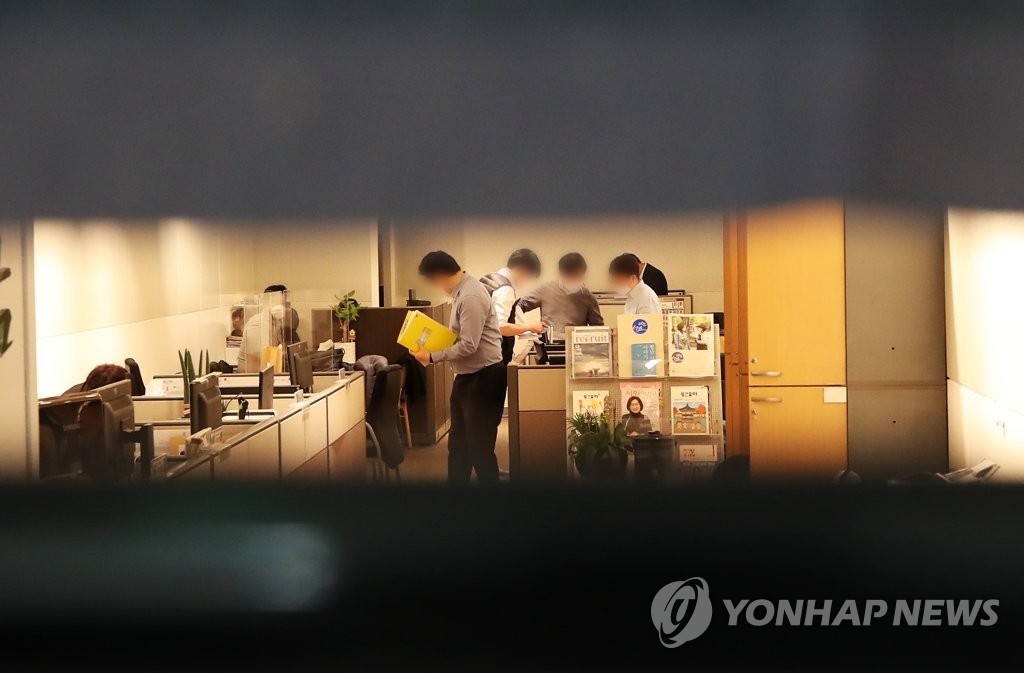