By Chae Yun-hwan and Choi Soo-hyang

The North has continued imports of essential economic materials, such as crude oil and fertilizers, which lessens the chances of its industries becoming paralyzed, Choi Ji-young, a research fellow at the Korea Institute for National Unification, said.

"Crude oil has been introduced to the country regardless of sanctions, while local fertilizer production has increased after Kim Jong-un came to power," she said at a seminar in Seoul. "(North Korea) has also imported fertilizers this year by sea."

Choi Eun-ju, a research fellow at the Sejong Institute, said, the North is unlikely to make a shift in its foreign policy direction under the current situation.

"If North Korea is to change its stance at the international stage due to economic difficulties, the situation should be as bad as in the 1990s. But the situation won't get that bad," she said.

Choi added that the reclusive country's economy has undergone some reform under Kim, citing moves such as giving more responsibilities to its companies.

But efforts to improve its economic situation have faced limitations in recent years due to stronger U.N. Security Council sanctions and the impact from COVID-19.

North Korea's economy is estimated to have contracted 4.5 percent last year, compared with 1.3 percent growth in 2012. 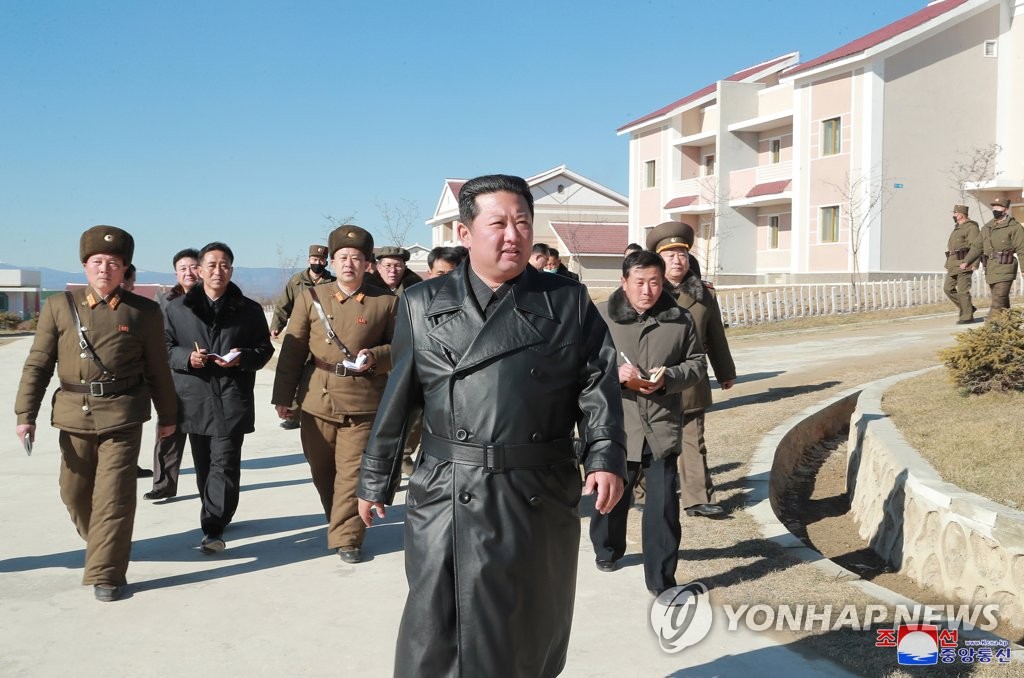