SEOUL, Dec. 22 (Yonhap) -- South Korea's decision to cancel an invitation of a Taiwanese minister to a global technology conference was made in accordance with its diplomatic principles, rather than to avoid antagonizing China, a senior presidential official said Wednesday.

The Taiwanese digital minister, Tang Feng, had been invited to speak at the conference in Seoul on the technology revolution last Thursday, which was hosted by South Korea's presidential committee on the Fourth Industrial Revolution.

But Tang's invitation was canceled, prompting Taiwan's foreign ministry to summon the acting representative of South Korea's Representative Office in Taipei and to express strong dissatisfaction.

"The canceled invitation of Minister Tang was decided after a comprehensive review of relevant circumstances," the presidential official said on the condition of anonymity. "Rather than being a measure mindful of China, it was made in accordance with our diplomatic principles," the official said.

There is no change in South Korea's policy to expand practical exchanges with Taiwan throughout unofficial relations, the official said.

South Korea cut ties with Taiwan to switch its diplomatic relations to China in 1992. China has claimed sovereignty over the self-ruled, democratic Taiwan. The two sides split amid civil war in 1949. 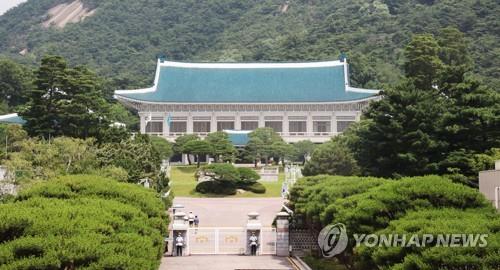