Unification Minister Lee In-young warned the peninsula is at an "extremely critical juncture" between peace and tensions, citing a possible change in the country's policy direction with President Moon Jae-in's term set to end in May.

"Considering the domestic and foreign circumstances, and the upcoming political schedule, there is a possibility of a basic bond of sympathy among the two Koreas and the United States on dialogue and cooperation shrinking, and the ground for mutual communication and trust weakening," he said at a meeting of the ministry's advisory panel in Seoul.

South Korea is scheduled to hold the next presidential election in March.

Lee Jae-myung, the ruling Democratic Party presidential nominee, seeks a North Korea policy anchored in what he calls "realism and pragmatism," while Yoon Suk-yeol, the nominee for the conservative main opposition People Power Party, has stressed stronger deterrence against the North's nuclear threats.

The minister said the government will continue efforts to make sure the next administration can start its term in a mood for dialogue and peace.

He once again urged Pyongyang to respond to calls for talks, saying the "peace and fate of the Korean Peninsula" depend on how the upcoming year-end and the new year period is spent.

"We have finished preparations to start inter-Korean dialogue at any time, anywhere, regardless of agenda and its form," he said. 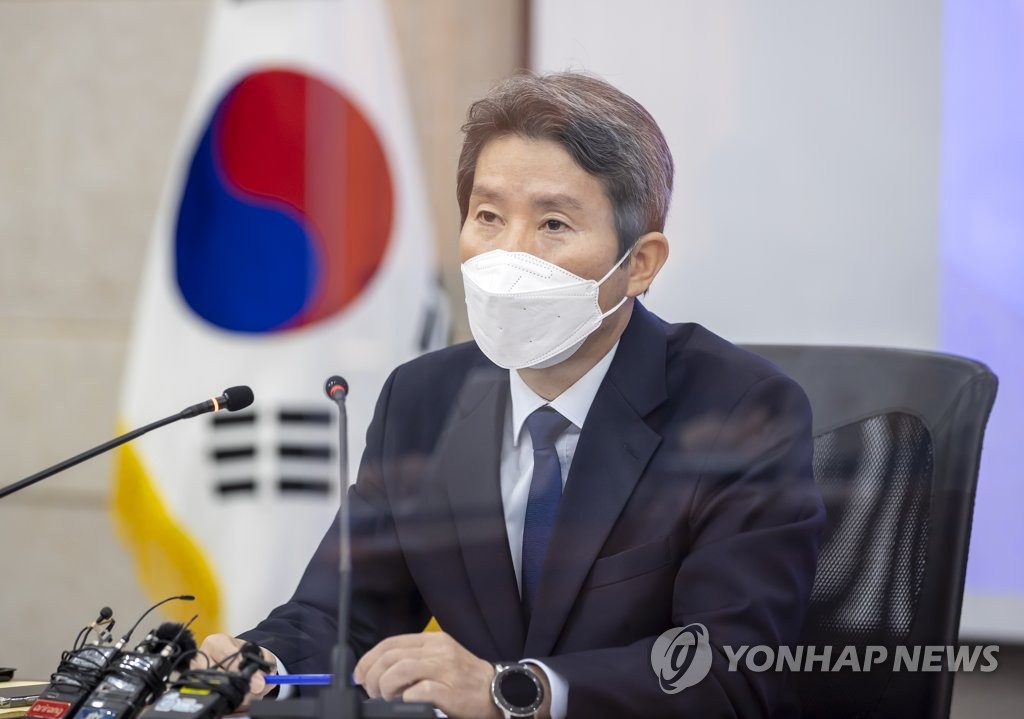