The drop in the reclusive country's real gross domestic product (GDP) represents a turnaround from a 0.4 percent increase a year earlier, according to the data from Statistics Korea.

The statistics agency attributed the decline to international economic sanctions for its weapons program and border lockdowns stemming from the COVID-19 outbreak. 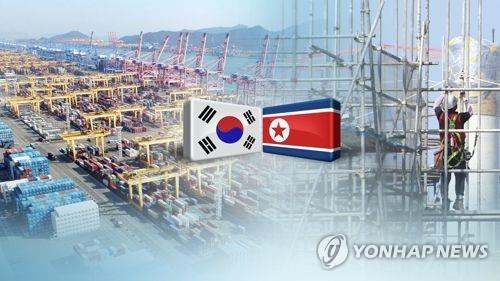 South Korea's statistics office has been publishing general information on the North since 1995 to shed light on its economic and social conditions.
(END)