On Tuesday, the prosecutors filed the appeal. They had sought a 15-year prison term for the master sergeant purported to have groped the victim of the same rank inside a car in March. She took her own life in May.

Prosecutors had demanded a stronger punishment, claiming the accused threatened to retaliate against the victim in a text message, hinting he could kill himself.

The court, however, acknowledged the defendant's claim that the message was meant as an apology.

The sexual abuse case sparked intense public fury as the Air Force was accused of attempting to downplay the incident and failing to take swift, appropriate steps to protect the victim. 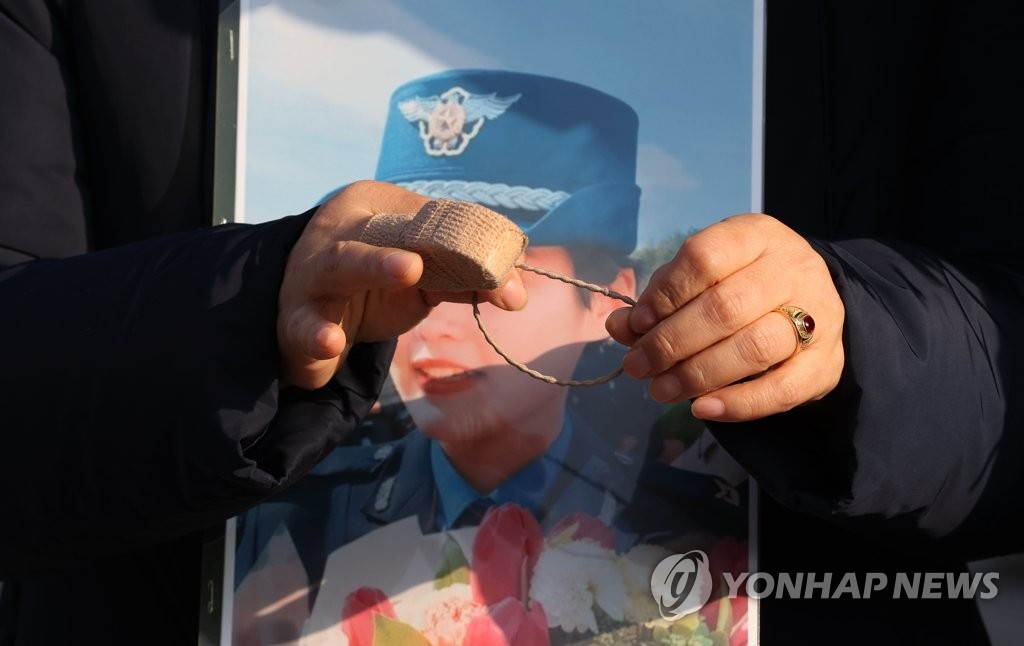