SEOUL, Dec. 23 (Yonhap) -- South Korea's national Olympic body set a humble target for medals at the upcoming Beijing Winter Games on Thursday, with hopes of winning a gold medal or two for a top-15 finish.

This time around, the KSOC is hoping for two gold medals at most, both of which may come from short track speed skating.

South Korea has been the most successful country in Olympic short track history, with 24 gold medals and 48 medals overall. 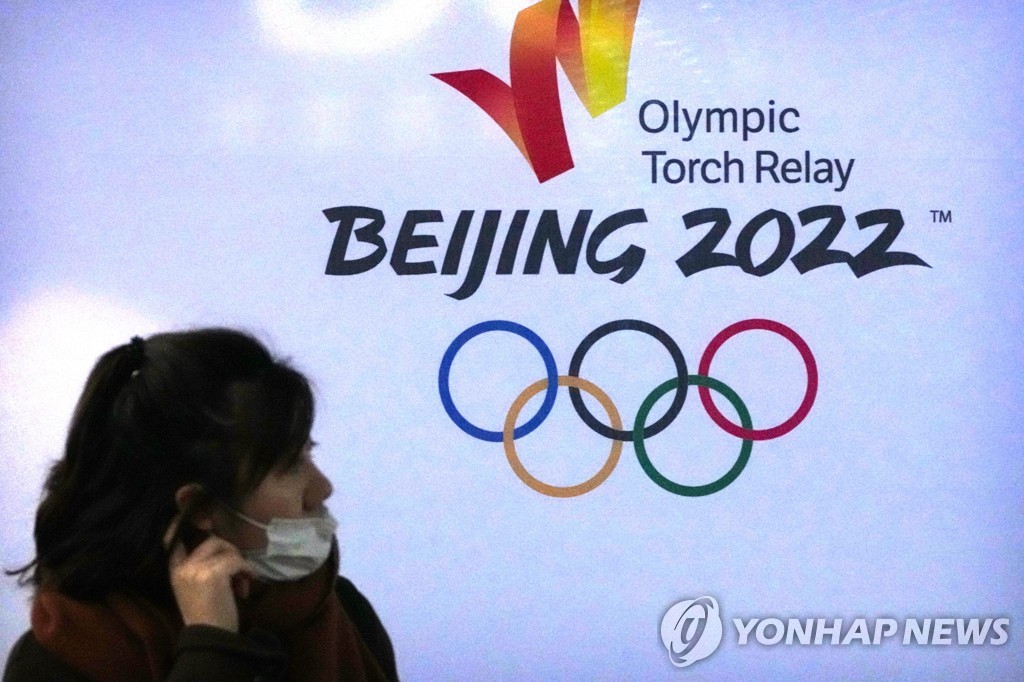 Rival nations have taken significant strides in recent years, and South Korea has its own issues too. Shim Suk-hee, a two-time Olympic champion, was slapped with a two-month ban Tuesday over disparaging her 2018 Olympic teammates and coaches in leaked text messages. Unless she can get it reduced or overturned in a court injunction or an appeal with the KSOC, Shim, who won the Olympic trials in May, will not be eligible for Beijing.

The KSOC will also count on medals, if not necessarily gold medals, from curling, snowboarding and speed skating.

On the slopes, alpine snowboarder Lee Sang-ho is leading the International Ski Federation World Cup standings this season, having grabbed one gold and two silver medals in four competitions so far.

South Korea will have a few speed skating medalists from PyeongChang returning to the ice in Beijing, with an outside shot at grabbing a medal or two.

South Korea picked up a gold and a silver in sliding events at PyeongChang 2018, as its athletes took full advantage of their easy access to the home track leading up to the Olympics. They haven't had nearly the same level of exposure to the course in Beijing, leading the KSOC to believe matching the medal total from PyeongChang will be a tall order.

The KSOC said 28 South Korean athletes had secured Olympic berths as of Wednesday. The deadline to submit entries for Beijing is Jan. 24, and the KSOC expects to send 60 athletes in six sports.

Beijing will host the Winter Games from Feb. 4 to 20. It will be the first city to have staged both the Summer and Winter Olympics. 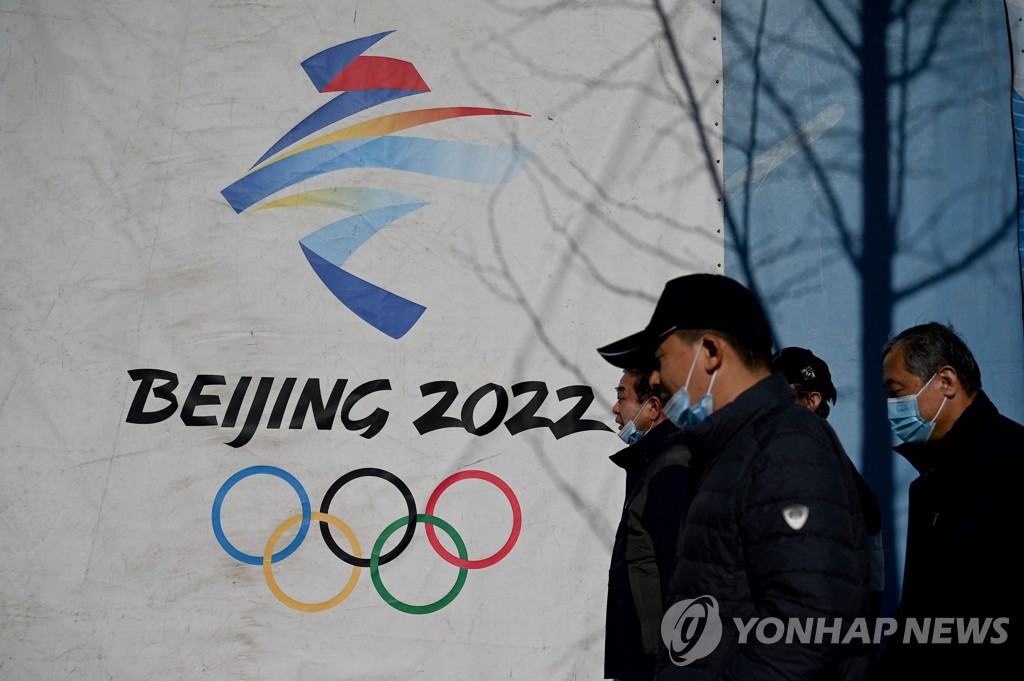