The amnesty of the 69-year-old former president was decided in consideration of her deteriorating health.

This year, Park was hospitalized three times due to chronic shoulder and lower back pain. In 2019, she received shoulder surgery. 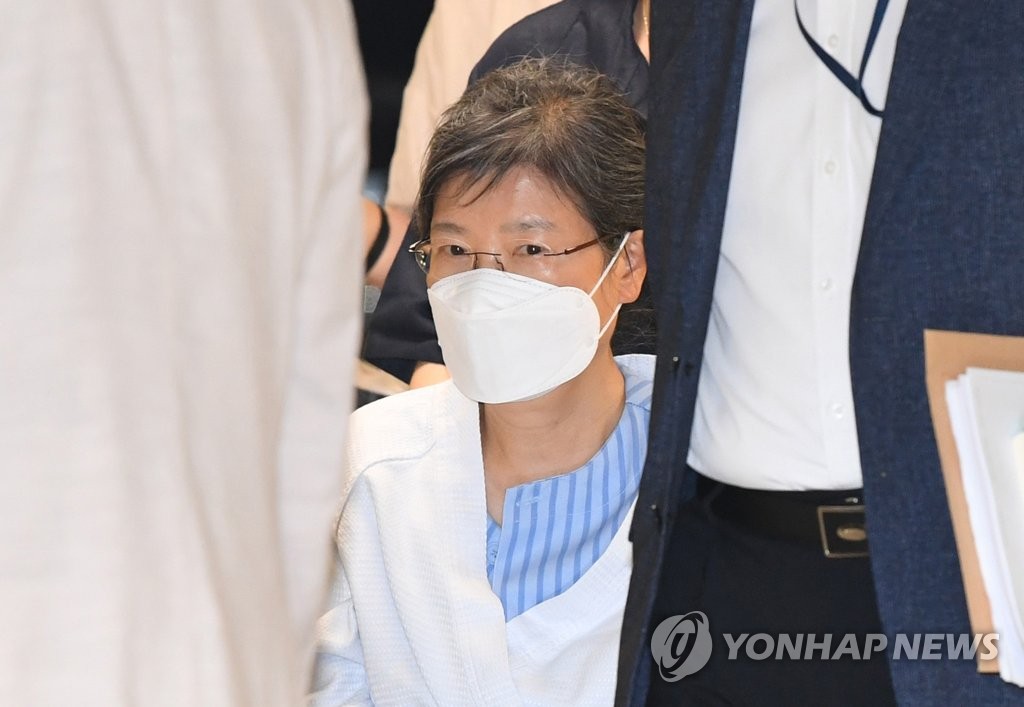