SEOUL, Dec. 24 (Yonhap) -- A special pardon of former President Park Geun-hye stoked contrasting responses from political parties on Friday, as they began to gauge its impact on the upcoming presidential election.

The government decided to grant a special New Year's pardon to Park, currently serving a 22-year prison term for corruption, for national unity and due to her deteriorating health. The 69-year-old has been locked up since March 2017 after being impeached and removed from office over far-reaching corruption charges and an influence-peddling scandal.

Following the announcement, the ruling Democratic Party said it "respects" the government's decision. The DP and its presidential nominee Lee Jae-myung have been opposed to pardoning Park.

"This pardon, which was decided following deep consideration of President Moon Jae-in, is a constitutional right of the president," said DP Chairman Song Young-gil.

Lee said he also respects Moon's decision, but there needs to be a sincere apology from Park. 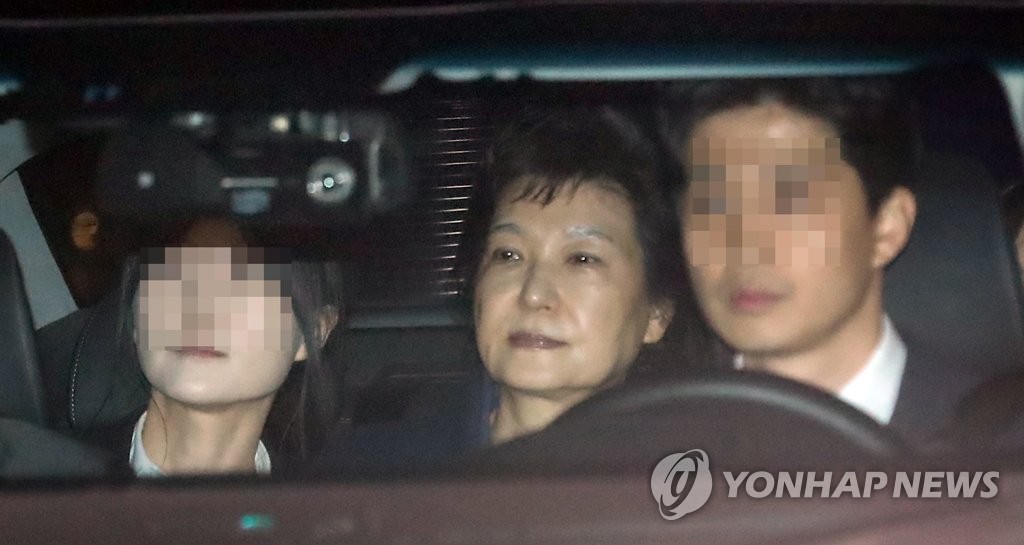 "It is late, but I welcome pardon of Park Geun-hye," Yoon said adding that the pardon should be viewed in the perspective of national unity. "I heard that she is not in good health. I hope she can recover her health fast."

Ahn Cheol-soo, the presidential candidate of the minor opposition People's Party, also welcomed the decision and even said former President Lee Myung-bak, who is in jail for corruption and bribery charges, should be released.

"It did not even ask for people's agreement on this important pardon that could change the flow of the history," said Sim Sang-jeung, Justice Party's presidential nominee. "I do not want to see national unity mentioned recklessly." 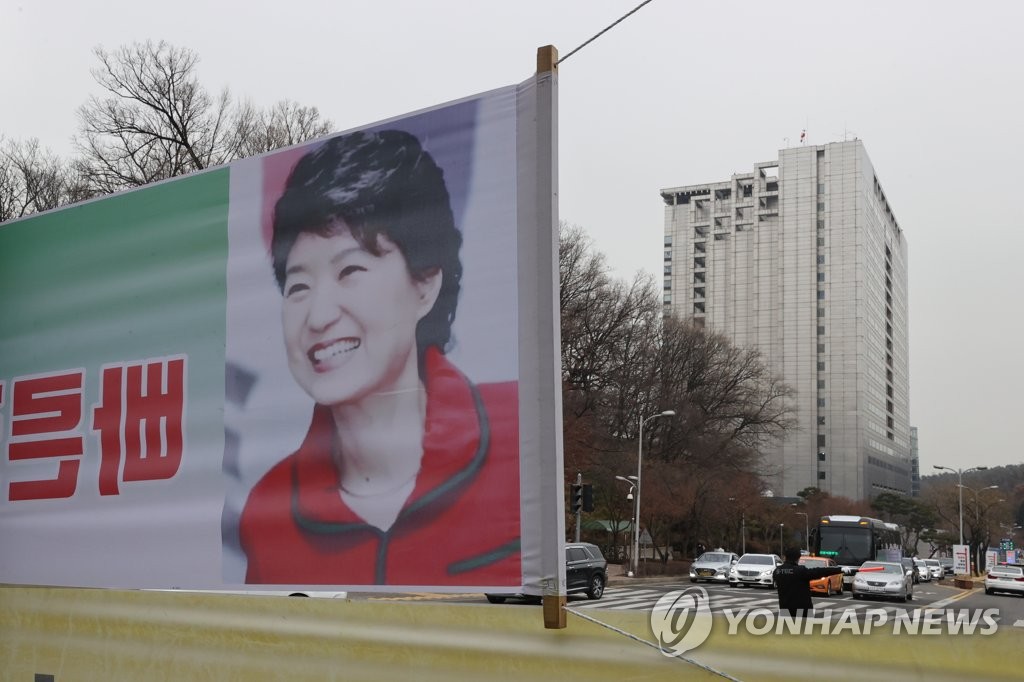 The parties are now busy analyzing the impact of Park's pardon on the March 9 presidential election as she has commanded support from conservatives, especially in Daegu and North Gyeongsang Province, a stronghold of the PPP.

The DP has mixed views on the impact, with one party official claiming Park's pardon would help attract moderate voters, and another saying it will be a hurdle to unite the party's traditional supporters in the Honam region, a DP stronghold that comprises the city of Gwangju and South and North Jeolla Provinces.

Some DP lawmakers have already expressed their opposition to Park's pardon.

"National unity can be achieved only if people think it is righteous," Rep. Kim Yong-min of the DP wrote on his Facebook page.

The DP stresses that there was no discussion between the party and Cheong Wa Dae over Park's pardon, saying the decision was strictly made by the president, as the party tries to calm its supporters that are angry about Park's exoneration.

The PPP seems to be in more complex situation, with one party official worrying that it could make the conservative side fractured.

Unlike Park, another former president Lee Myung-bak was not included in the pardons list, which may divide pro-Park and pro-Lee supporters in the PPP.

"If they were to grant pardons, they should have done it for both (presidents), but doing it only for one makes it seem like there is a political trick," said Rep. Kwon Sung-dong, secretary-general of the PPP. "I believe it is a trick to divide the opposition."

Others said the pardon could have a negative impact on Yoon's campaigning as he had an "ill-fated relationship" with Park in the past.

Yoon, a former prosecutor, headed the investigation of Park's influence-peddling scandal in 2016, which eventually led to her impeachment.

In 2019 when he was the chief of Seoul Central Prosecutors Office, Park filed a motion for the suspension of her punishment over health issues, but her request was denied.

But some lawmakers suggested that Park's pardon may not have a big influence on the presidential election as the conservative bloc is united under the shared goal of regaining the presidency.

"Even if Cheong Wa Dae has an impure intention to influence the presidential election through Park's pardon that is something the opposition side needs to dealt with," said Rep. Kim Jae-won of the PPP. "If we unite, we live. If we disperse, then we die."