The Defense Project Promotion Committee endorsed the project worth 570 billion won (US$479 million) for the drone designed to be operated aboard Navy warships and by Marine Corps units on frontline islands, according to the Defense Acquisition Program Administration (DAPA).

"The new drone, if developed, will reinforce the military's capability to respond to security threats through the real-time monitoring of maritime areas and northwestern border islands," the DAPA said in a press release.

Also at the virtual committee session, the military approved a basic plan to locally develop a landing attack helicopter under a 450 billion won project that runs from 2022-26.

The committee also approved a plan to purchase large military choppers from foreign companies under a project to replace aging CH-47D helicopters currently operated by the Army. The project is to last from 2022-28 with a budget estimated at 1.4 trillion won.

In addition, the committee endorsed a plan for the first mass production of a wheeled armored command post vehicle. For this project from 2022-29, the country plans to spend 1.51 trillion won. 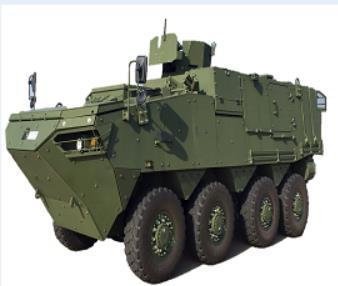