(ATTN: ADDS comments from Seoul official in paras 10-11, 17-18; RECASTS throughout)
By Choi Soo-hyang

SEOUL, Dec. 28 (Yonhap) -- North Korea has kicked off a key ruling party meeting to decide on "strategic and tactical policies," its state media said Tuesday, amid expectations the session could unveil Pyongyang's major policy directions for the new year.

The political gathering opened as Seoul, along with Washington, has been seeking to resume nuclear diplomacy with Pyongyang that appears to have grown more insular amid the COVID-19 pandemic.

"The plenary meeting is to review the implementation of main Party and state policies for the year 2021 and discuss and decide on the strategic and tactical policies," the KCNA said.

The meeting "approved the agenda items and went into the discussion of them," the report added without further elaboration, indicating that the event may continue for multiple days.

The North's previous plenary meetings were held for one to four days. 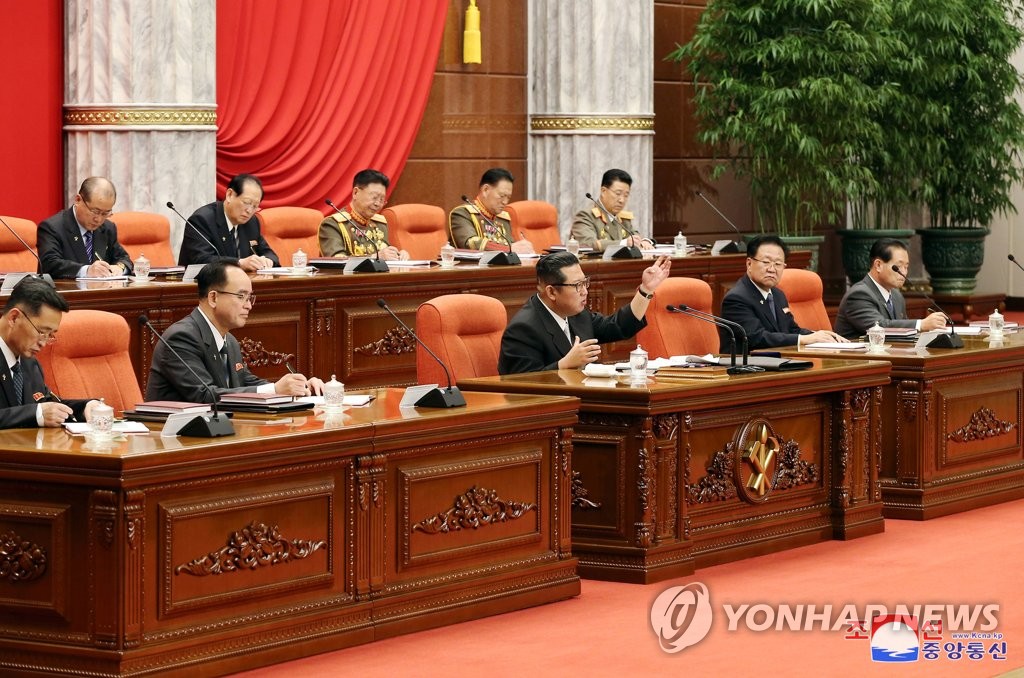 The meeting has drawn keen attention from the outside world, as it may offer a clue to the reclusive regime's next step amid a prolonged stalemate in its nuclear negotiations with the United States.

The North has remained unresponsive to U.S. overtures for talks after the countries' no-deal Hanoi summit in 2019, demanding Washington first retract what it calls "double standards" and "hostile policy" against its regime.

The KCNA did not provide details on the plenary's agenda items, but the economy is also expected to be high on the list as the North is struggling from crippling sanctions and protracted pandemic-driven border closures.

An official at Seoul's unification ministry said the South is keeping a close eye on what decision the North will make regarding its antivirus endeavors as it could serve as a gauge of how the regime will handle its external relations going forward.

"We are closely watching if the North will still stick to its current antivirus scheme and move forward along this track or shift to a new stance or direction," the official told reporters on condition of anonymity.

Kim has skipped such speeches in the past two years, opting instead to unveil key messages via major party sessions around the turn of the calendar.

At the end of 2019, Kim presided over a four-day party plenary and accused Washington of "hostile acts" against Pyongyang. This year, he convened a rare party congress in January and called the U.S. the North's "principal enemy."

Eyes are also on how the North will mark the 10th anniversary of Kim's rise to power, which falls this Thursday on the occasion of the party event.

Kim officially took the helm of the North on Dec. 30, 2011, with the "supreme commandership of the Korean People's Army," 13 days after his father and former leader Kim Jong-il died.

"Internally, Kim will have to present a new vision for the next 10 years," the Seoul official said, noting 2022 marks the start of another decade of his rule.

"While talking of the new year, the North used expressions like a 'new period of development' and 'the next stage of victory.' We are watching whether this could be a prelude for the North to set bold foreign policy goals," the official added.

On Monday, the unification ministry urged North Korea to "start the new year by opening the door for dialogue" and "take a step forward for engagement and cooperation." 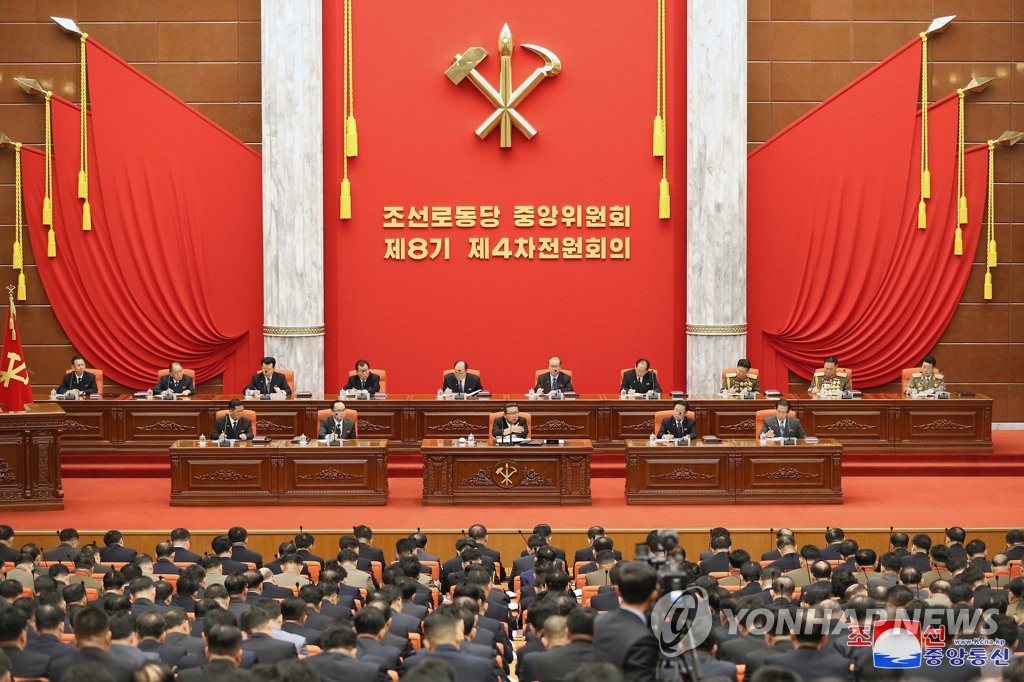