Asia's fourth-largest economy had a total of 6,013,000 businesses as of the end of 2020, up 17.8 percent from five years earlier, according to the data from Statistics Korea.

One-man operations accounted for the biggest proportion of the total with 79 percent, followed by corporations with 15.4 percent and other establishments with 5.6 percent.

All industrial sectors but mining chalked off increases in the number of businesses over the cited period.

The retail and wholesale industry registered the largest increase of 176,000, trailed by the construction sector with 106,000 and the hospitality industry with 99,000.

Men accounted for 57.9 percent of the total, or 14.39 million, with the ratio of women workers rising 0.8 percentage point over the five-year period.

As of end-2020, women were at the helm of 2.307 million businesses, or 36.7 percent of the total, which was up 0.6 percentage point from five years earlier, according to the data. 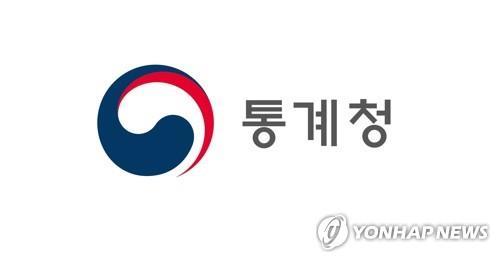