SEOUL, Dec. 28 (Yonhap) -- South Korea plans to double the number of electric and hydrogen vehicles on its roads next year as part of efforts to achieve its goal of net zero carbon emission by 2050.

The government will seek to bring up the number of electric and hydrogen cars in use to about 500,000 in 2022, from the current level of about 248,000 units, the environment and four other ministries said in their joint announcement of policy plans for next year.

Under the plans, the numbers of electric cars will rise by 200,000 units and hydrogen vehicles by 35,000 units, respectively.

The government will also expand battery chargers installed across the nation for electric and hydrogen vehicles to 160,000 units and 310 units next year.

South Korea has declared its goal of reducing greenhouse gas emissions by 40 percent from 2018 levels by 2030 to eventually attain its net zero emission target by 2050.

With a view to speeding up efforts for carbon neutrality starting 2022, the government will focus on helping its country make a shift to a coal-free, more digitalized economy, the ministries said.

The implementation plans set for 2022 also include a 1.93 trillion won (US$1.62 billion) budget to finance research and development on the subject of zero emissions as well as a scheme to introduce 58 eco-friendly state vessels to eventually bring in a total of 528 such ships by 2030.

"Carbon neutrality is not an option but a necessity to safeguard the future and survival," Environment Minister Han Jeoung-ae said. 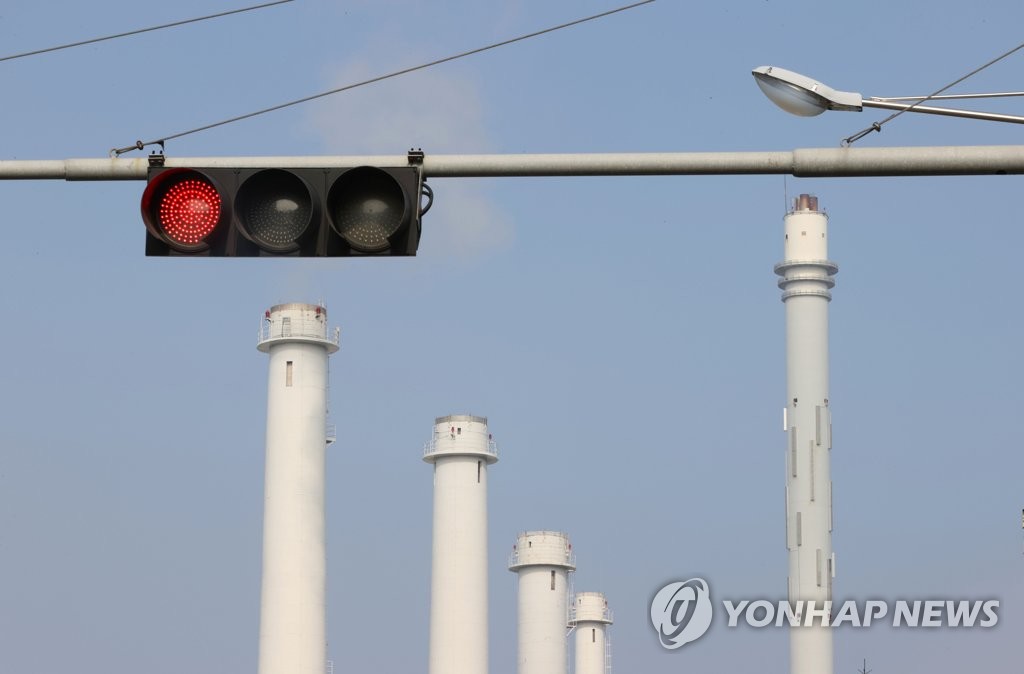