SEOUL, Dec. 29 (Yonhap) -- Seven out of 10 South Koreans chose China as the biggest security threat to their country among the neighbors, excluding North Korea, a survey showed Wednesday.

According to a survey by the state-run Korea Institute of National Unification (KINU) on 1,006 adults, 71.8 percent of the respondents picked China as the biggest threat to the nation, followed by Japan with 21.1 percent and the United States with 6.3 percent.

The institute said China's "coercive and disrespectful attitude" toward neighboring countries, suppression of the pro-democracy movement in Hong Kong and pressure on Taiwan may have affected people's perception on China.

Amid an intensifying U.S.-Sino rivalry, 52.5 percent said the Seoul government should seek balanced diplomacy between the two world powers, while 31.1 percent supported strengthening the alliance with Washington.

The survey has a 95 percent confidence level, with a margin of error of plus or minus 3.1 percentage point. 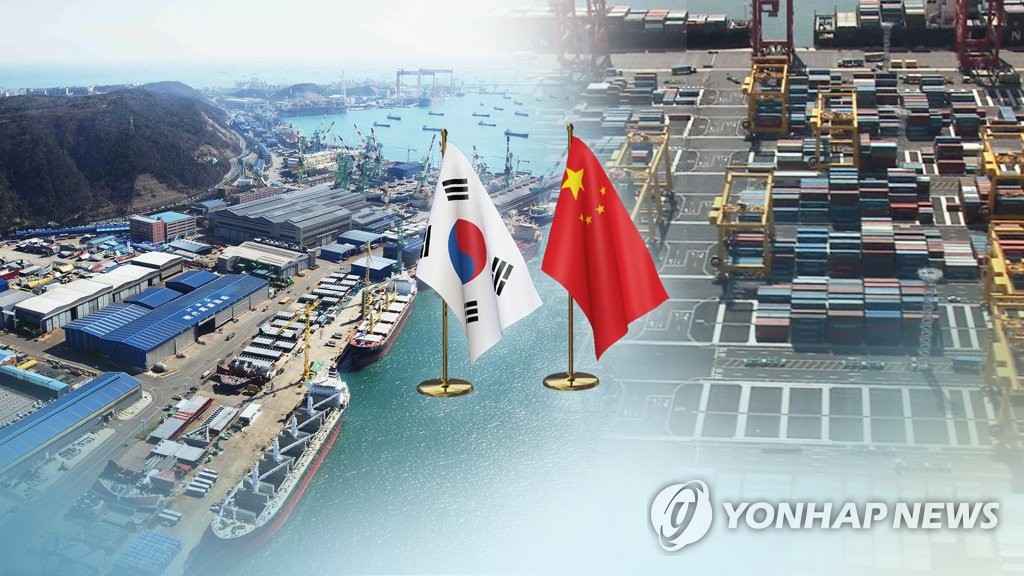 7 out of 10 S. Koreans see China as biggest threat: poll

7 out of 10 S. Koreans see China as biggest threat: poll