SEOUL, Dec. 30 (Yonhap) -- South Korea's industrial output increased by the most in 17 months in November in the latest sign that economic recovery momentum has been extended despite the pandemic, data showed Thursday.

Industrial output grew 3.2 percent in November from the previous month, a turnaround from a 1.9 percent on-month fall in October, according to the data compiled by Statistics Korea.

It marked the largest on-month gain since June 2020, when industrial output went up 3.9 percent.

The rebound came after industrial output fell by the most in 18 months in October due to fewer working days and global supply chain bottlenecks.

From a year earlier, industrial output rose 5.3 percent in November. 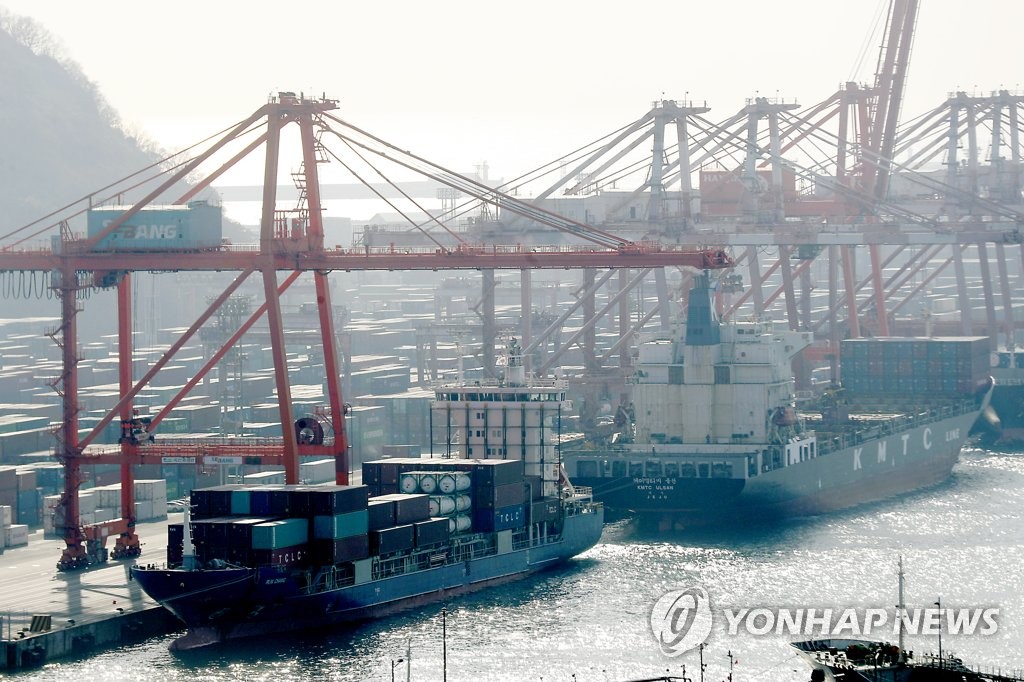 But retail sales, a gauge of private spending, declined by the most in 16 months in November due largely to the base effect.

The decline came even as the country relaxed virus curbs in November under the "living with COVID-19" scheme meant to gradually return to normal life.

The statistics agency said industrial output rebounded due largely to the base effect, but output in the manufacturing and service sectors remained robust last month.

Asia's fourth-largest economy is on a recovery path on the back of robust exports and improving private spending.

The country's exports spiked 32.1 percent on-year to hit a record high of US$60.44 billion in November, extending their gains to the 13th consecutive month.

Last month, output in the manufacturing sector grew 5.3 percent on the back of an increase in production of autos and chips. Automobile output jumped 11.3 percent on-month due to an eased shortage of auto chips.

Service output rebounded in November from a month earlier due to the relaxed antivirus measures. Service output rose 2 percent on-month, a turnaround from a 0.4 percent fall in October. Production in the accommodation and eatery sector rose 5.6 percent.

Despite the overall recovery, the Korean economy faces heightened uncertainty.

In regard to the December data, the statistics agency said uncertainty remains high as the country tightened virus curbs and consumer sentiment worsened due to the flare-up in virus cases.

"In light of the robust numbers in November, December data may somewhat lose ground," Eo said.

The South Korean economy faces growing downside risks as the latest upsurge in COVID-19 cases and the spread of the omicron variant are casting a cloud over the recovery of private spending. 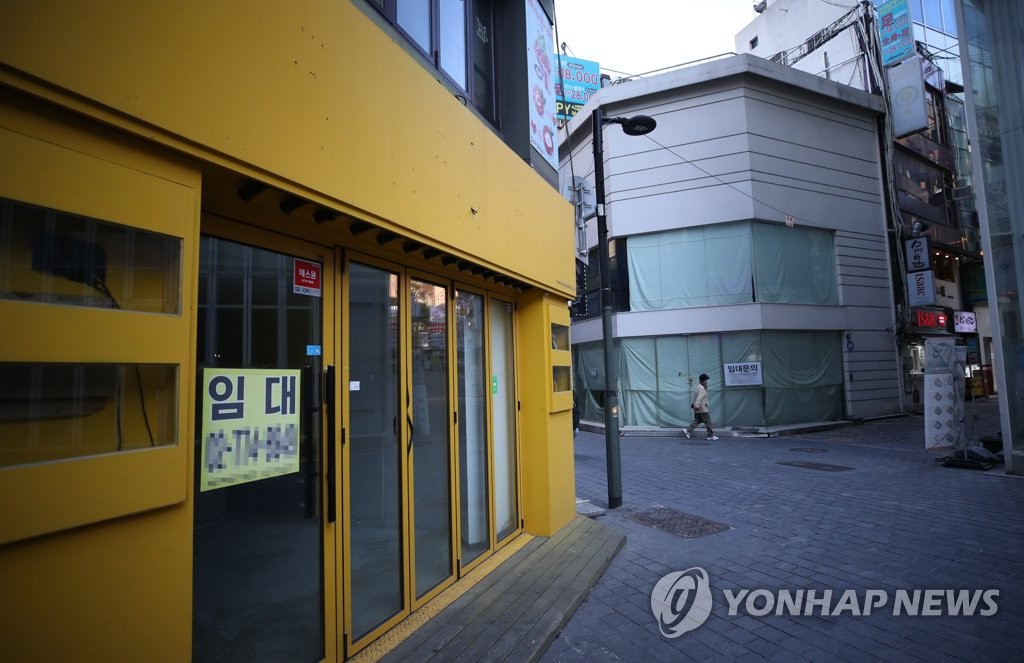 To contain the pandemic, the country reimposed tougher antivirus measures on Dec. 18, including lowering the maximum size of private gatherings to four people and restoring curfews on business hours at restaurants and cafes.

The South Korean economy grew 0.3 percent in the third quarter from three months earlier, slowing from a 0.8 percent on-quarter gain in the second quarter, according to central bank data.

The Bank of Korea (BOK) expects the Korean economy to grow 3 percent next year after the estimated 4 percent increase this year. The Korean government expects 3.1 percent growth for next year.

The finance ministry sharply revised up its 2022 outlook to 2.2 percent from its earlier estimate of 1.4 percent. The BOK forecast consumer prices to grow 2 percent next year.

(2nd LD) Industrial output rises by most in 17 months in Nov. amid economic recovery

(2nd LD) Industrial output rises by most in 17 months in Nov. amid economic recovery