SEOUL, Dec. 30 (Yonhap) -- As the global presence of Korean films and TV series has been increasing in recent years, their genres, settings and visual effects have been diversified and improved to a large extent. They range from star-crossed love stories and gangster movies to zombie thrillers and monster horrors, including "Train to Busan" (2016), "Kingdom" (2019) and "Squid Game" (2021).

Among them, however, science fiction has remained untapped due to a limited budget and little demand for science-based stories about robots, spacecraft or interstellar travel. 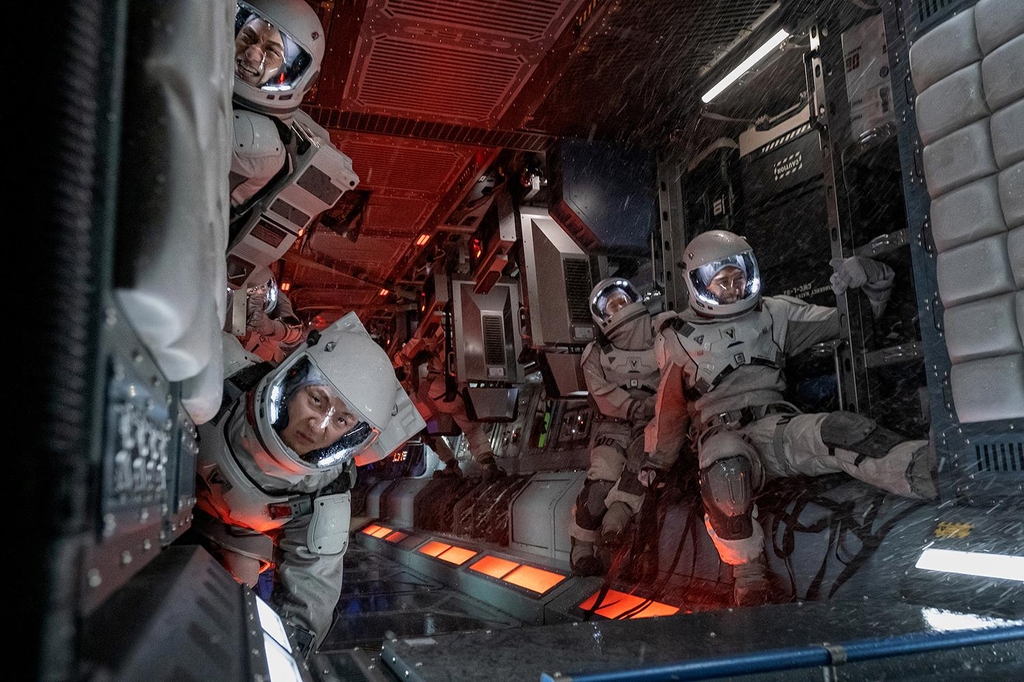 Starring Bae Doo-na and Gong Yoo, the latest Netflix original "The Silent Sea" is set on the moon where a special team is tasked with finding out the secrets of an abandoned research facility, Balhae Base. It is dubbed the first South Korean TV series set in space.

The series is based on the eponymous 2014 short film directed by Choi Hang-yong, who also took the helm of the eight-part Netflix series.

"I used to think that Korean sci-fi projects were nearly impossible largely because of some practical reasons," Bae said in an online interview with a group of Korean news media outlets on Thursday. "After seeing the director's original short, I was confident that we could make it with him."

Bae takes the role of Song Ji-an, an astrobiologist who joins the team and is determined to uncover the truth behind the accident at Balhae Base. 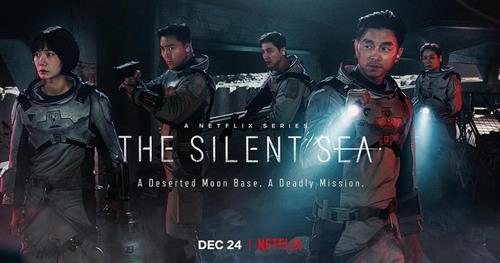 The 42-year-old actress said it is a big challenge for a Korean production to make a space series without experienced directors, writers and actors as references and with a limited budget.

Her 2012 German American sci-fi film "Cloud Atlas" is based on a renowned novel by British author David Mitchell with a budget of more than US$100 million. In comparison, the production cost of "The Silent Sea" is estimated at 27 billion won ($20 million) at most.

"I'd witnessed how the futuristic world was portrayed in 'Cloud Atlas,'" she said. "Considering the budget difference, I was skeptical about a quality sci-fi film or series in Korea."

Despite the smaller scale of the first space TV project in Korea, she said she is fully satisfied with the outcome of "The Silent Sea." It offers enough suspense and thrill to enrich the story of people from a future Earth suffering an extreme water shortage, she added.

"I was fascinated by the way this story creates tension and horror and depicts emotions of characters. So I jumped into this project," she said. "I was so happy when I read one review which said the story goes slowly but builds up suspense gradually at the same time." 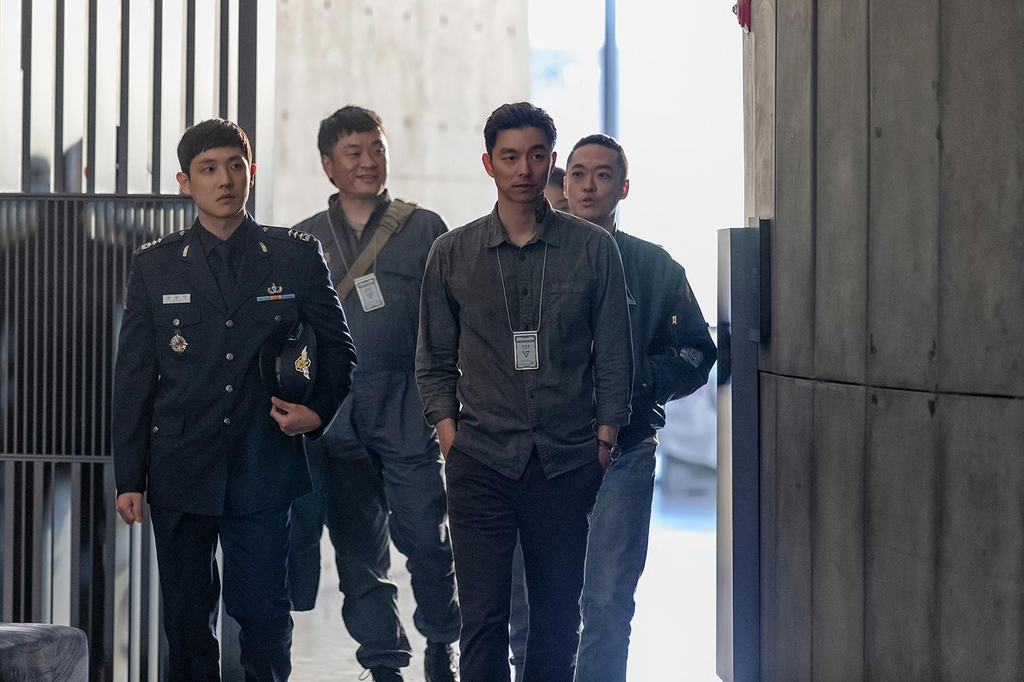 Gong Yoo, who plays Han Yun-jae, the exploration team captain who must carry out a crucial mission with limited information, said he was drawn by the genre drama's humanities insights on human survival and choice in the dystopian world.

It is about people struggling with a water shortage on Earth and who dare to go to the moon to get water, but they fall in danger due to the affluent water on the moon, he said.

"It may disappoint those who anticipate a vast expanse of space and a dynamic adventure on the moon," he said in a separate interview held on the same day. "But I think 'The Silent Sea' took the first step and will help other productions make better shows in the future."