SEOUL, Dec. 31 (Yonhap) -- South Korea's consumer prices grew at the fastest pace in 10 years in 2021 due to surging energy costs and high prices of farm products, data showed Friday, indicating a build-up in inflationary pressure amid the economic recovery.

Consumer prices rose 2.5 percent this year from a year earlier, accelerating from a 0.5 percent on-year gain in 2020, according to the data compiled by Statistics Korea.

It marked the steepest on-year rise since 2011, when consumer inflation spiked 4 percent.

In December, consumer prices grew 3.7 percent from the previous year, slowing from a 3.8 percent on-year gain in November. Inflation rose more than 3 percent for the third month in a row.

The 2021 reading is higher than the 2.3 percent growth forecast by the Bank of Korea (BOK). It also exceeded the government's projection of 2.4 percent.

The BOK aims to keep annual inflation at 2 percent over the medium term.

South Korea's consumer prices are under upward pressure due to rising oil prices and high prices of agricultural products. Demand-pull inflationary pressure has also built up amid the economic recovery. 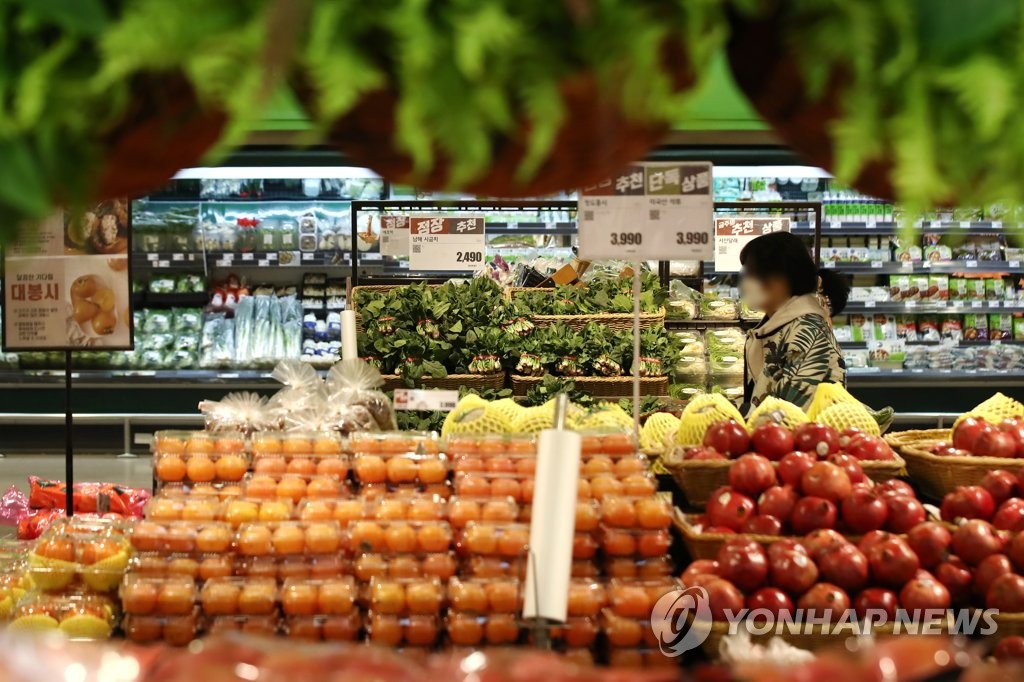 Last year, inflationary pressure remained subdued due to the fallout of the pandemic, but the growth of consumer prices picked up this year amid rising prices of raw materials and the economic recovery.

In 2021, prices of agricultural, livestock and fisheries products rose 8.7 percent on-year, picking up from a 6.7 percent on-year gain the previous year. It marked the fastest increase since 2011.

Service prices gained 2 percent, the fastest on-year rise in four years, as economic activity increased amid the vaccine rollout and the economic rebound.

Prices of daily necessities -- 141 items closely related to people's daily lives, such as food, clothing and housing -- climbed 3.2 percent on-year in 2021, the fastest gain since 2011.

In December, prices of agricultural, livestock and fisheries goods grew 7.8 percent on-year. Those of industrial goods rose 4.7 percent, slowing from a 5.2 percent on-year gain in November.

South Korea cut fuel taxes by a record 20 percent on Nov. 12 in a bid to curb inflationary pressure. The measure will be effective until April 30 next year.

Next year, inflation growth is expected to slow compared with this year, but consumer prices will still run at the 2 percent range, according to economic policymakers.

"High price pressure will continue in the first half of next year due to rises in oil prices and the base effect, and consumer inflation will likely slow into the second half," First Vice Finance Minister Lee Eog-weon said.

"But uncertainty remains high, given the spread of COVID-19 cases and the omicron variant, and global supply chain strains," he added. 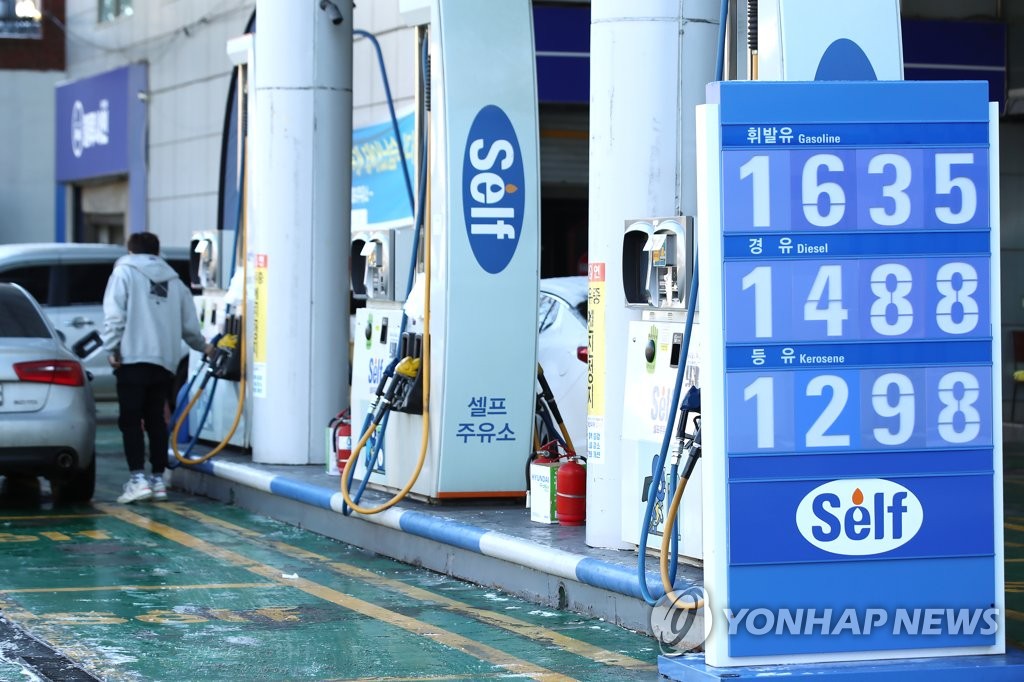 The BOK put its 2022 inflation outlook at 2 percent. The finance ministry expected the consumer prices to grow 2.2 percent next year.

The BOK said global supply bottlenecks, high oil prices and the recovery of consumption will likely drive up the overall price levels for next year.

The BOK is widely expected to further raise the policy rate next year to curb inflation and high household debt. The bank raised the base rate in August and November by a quarter percentage point each to 1 percent.

The government said it will put the top priority on stabilizing inflation next year by beefing up the monitoring of the supply of key farm produce and freezing public utility bills in the first quarter.

The finance ministry plans to unveil a set of measures next week to stabilize inflation in the runup to the Lunar New Year holiday set for Jan. 31 to Feb. 2.