The country added 4,875 new COVID-19 infections, including 4,758 local infections, raising the total caseload to 630,838, according to the Korea Disease Control and Prevention Agency (KDCA).

The daily tally represented a sharp decline from a daily record high of 7,848 on Dec. 15 but is higher than the 3,865 on Tuesday.

As of 6 p.m., health authorities and local governments had reported 2,998 new cases, down 315 from the same time the previous day.

The greater Seoul area accounted for 64.5 percent of those cases. Daily cases are counted until midnight and announced the following morning. 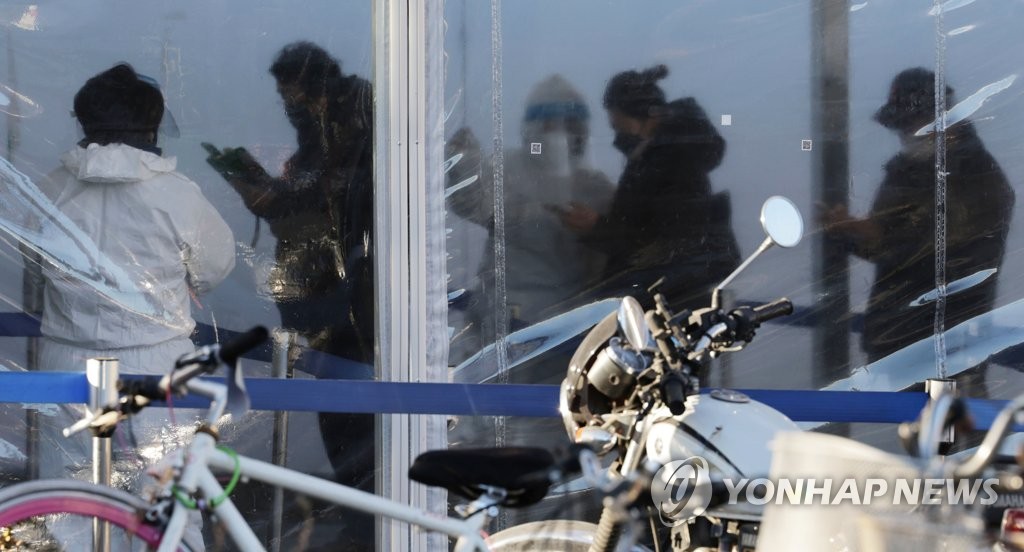 On Dec. 18, the government reimposed a set of revised virus restrictions across the country, which were originally supposed to end Sunday.

Under the measures, the maximum size of private gatherings is limited to four people nationwide, from the previous limit of six in the capital area and eight elsewhere.

Under the extended virus curbs, the KDCA will limit the entrance time for movie theaters and performance halls to 9 p.m. in a change from the previous rules under which those cultural facilities were required to close at 10 p.m.

The public health authorities also added large retailers and department stores to the list of business establishments that require visitors to be fully vaccinated or have a negative test result. The measure will go into effect on Jan. 10, with a week of grace period to minimize confusion.

The toughened rules sparked a strong backlash from small merchants and self-employed people.

To ease their suffering, the prime minister said the government will compensate them for their losses of income incurred as a consequence of the business restrictions by Jan. 28.

Under the measure, approximately 550,000 people can receive 5 million won (US$4,200) each up front, with the actual calculations of their financial damage and related compensation to be conducted later.

The KDCA said the number of critically ill COVID-19 patients remained high at 1,056 after reaching an all-time high of 1,151 on Wednesday. Critical cases have stayed above 1,000 for 11 consecutive days.

Kim said the government still has to work hard to secure more hospital beds to handle 10,000 patients a day and needs to be fully prepared before the highly transmissible omicron variant spreads quickly across the nation. 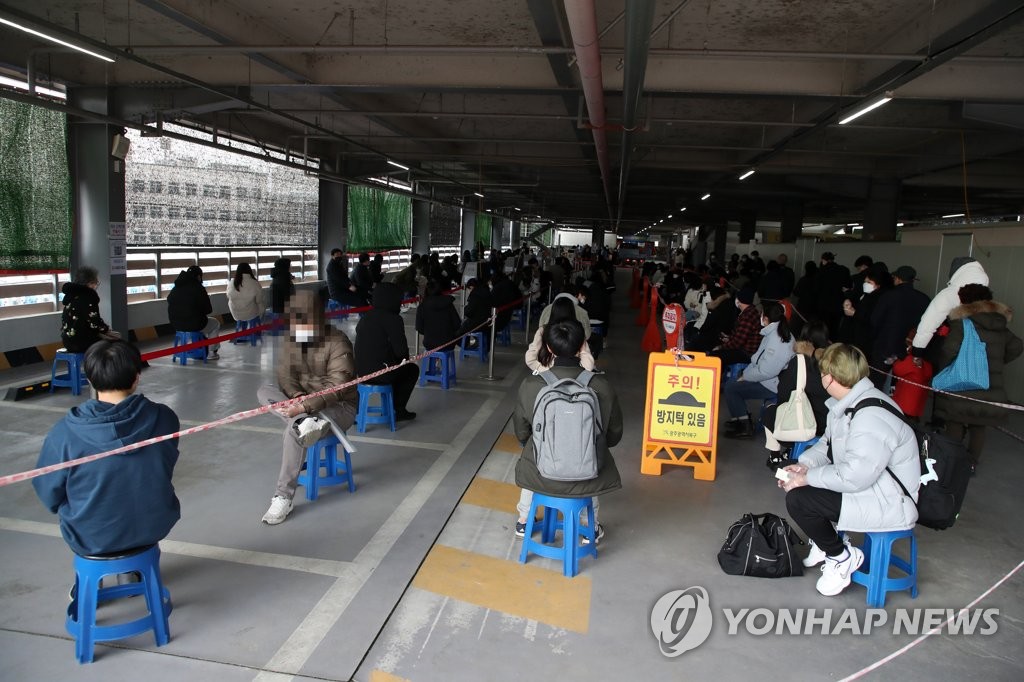 The new PCR test reduces the time in detecting the omicron variant to three to four hours from three to five days.

Health authorities previously used a PCR test that could distinguish between four variants -- alpha, beta, gamma and delta -- and conducted additional genome analysis to determine whether the case involved omicron.

The new PCR test is the first in the world that can detect all five main variants. It also demonstrated 100 percent accuracy for both negative and positive tests, according to the health agency.

Of the locally transmitted cases, Seoul reported 1,635, while 1,454 came from the surrounding Gyeonggi Province and 293 from Incheon, 40 kilometers west of Seoul.

As of Friday, 86.1 percent of the country's 52 million people had received their first shots of COVID-19 vaccines, and 82.8 percent had been fully vaccinated, while 34.4 percent had gotten booster shots. 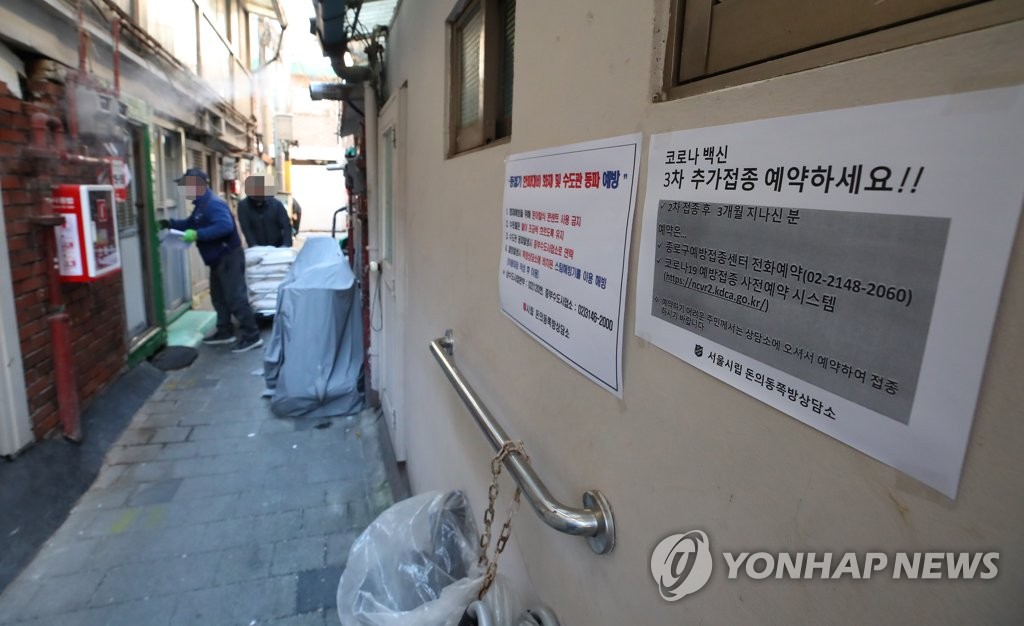