SEOUL, Jan. 2 (Yonhap) -- With the new year having dawned, the 2022 Beijing Olympic Winter Games are on the horizon, as problems ranging from a global pandemic to diplomatic boycotts to lack of star power threaten to plague preparations for China's next global showcase.

The 24th Winter Olympics will open on Feb. 4 and wrap up on Feb. 20. It will be the last of three consecutive Olympic Games to take place in East Asia. South Korea started the unprecedented streak with the 2018 PyeongChang Winter Olympics and Japan followed with the Tokyo Summer Olympics, held last year following a one-year postponement due to the COVID-19 pandemic. 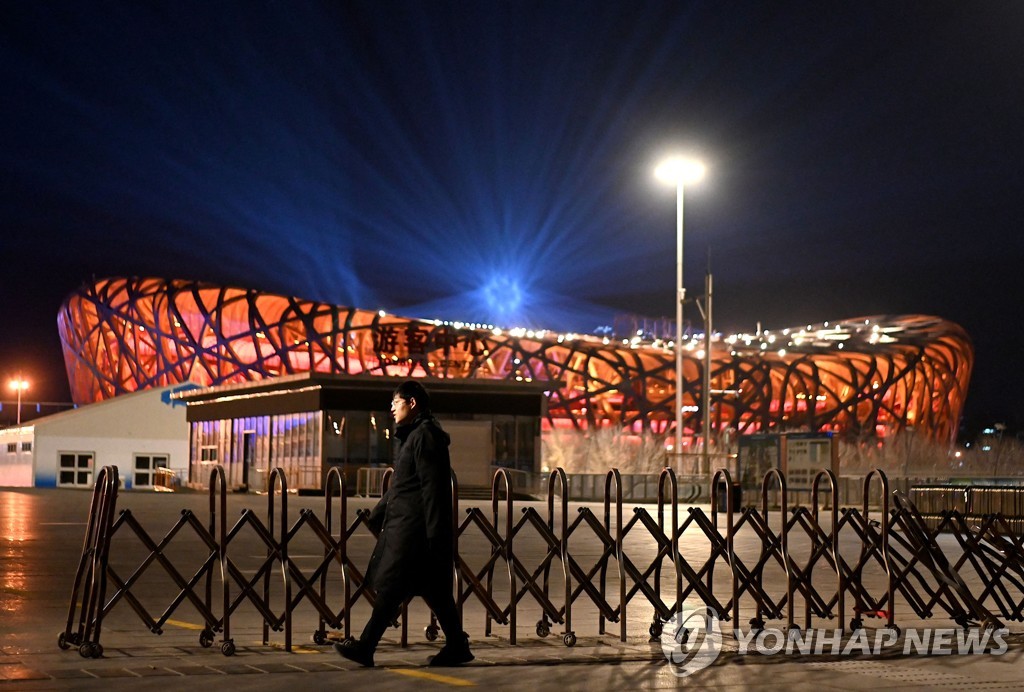 Under the motto, "Together for a Shared Future," athletes will compete for a Winter Games-record 109 gold medals in seven sports and 15 disciplines.

The exact number of participating athletes will be determined closer to the Olympics. The deadline to submit entries is Jan. 24. South Korea expects to have about 60 athletes in six sports.

Beijing is the first city to host both the Summer and Winter Olympic Games. The Chinese capital previously staged the 2008 Summer Games.

For this year, 13 venues will be spread out among three zones of Beijing, Zhangjiakou, a city located northwest of Beijing, and Yanqing, a suburban district of Beijing.

Beijing proper will stage all ice events plus snowboarding's big air and freestyle skiing's big air competitions. Zhangjiakou is home to venues for ski jumping, biathlon, cross-country skiing, and snowboarding's slopestyle and halfpipe events, among others. Yanqing will host alpine skiing and sliding events. Each zone has its own Olympic village.

Four indoor venues built for the 2008 Olympics will be used, and the opening and closing ceremonies will take place at Beijing National Stadium, which came to be known as Bird's Nest when it hosted the ceremonies for the 2008 Summer Games.

Times have changed drastically since, however. For one, the world didn't have to grapple with the COVID-19 pandemic in 2008. 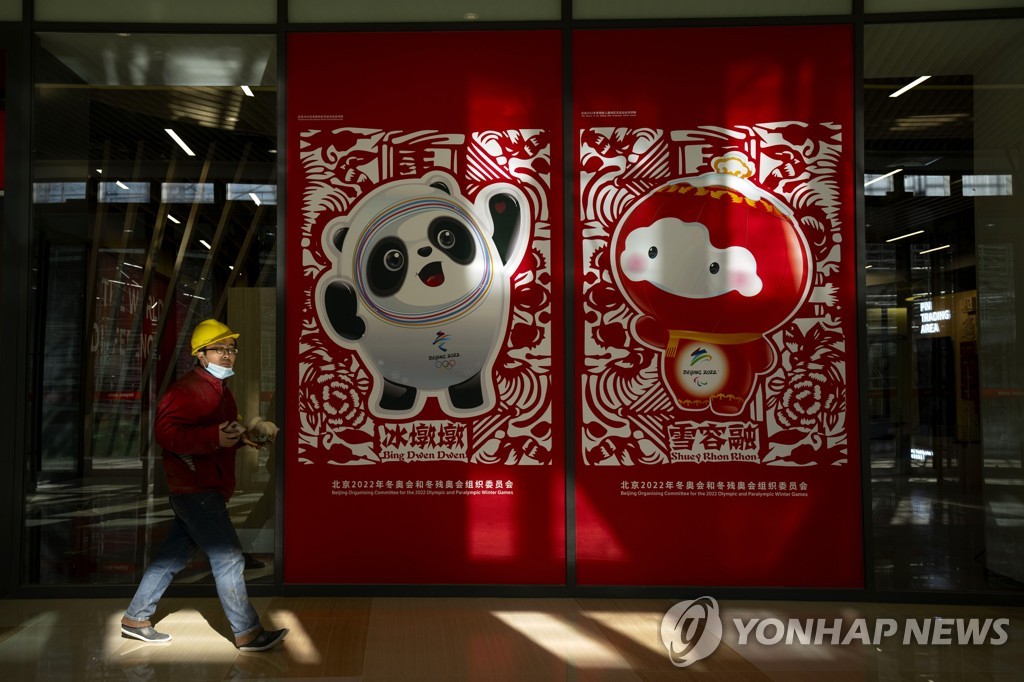 It was only a few months ago that Tokyo staged the Summer Olympics in the midst of the pandemic. Spectators were not permitted at most events, and a series of strict health and safety protocols for athletes changed the nature of their Olympic experience on and off the field.

Beijing will have to go through a similar test, with an extra degree of difficulty.

The highly transmissible omicron variant has been wreaking havoc around the world recently, and it has reached China.

The International Olympic Committee (IOC) and Beijing's organizing committee have published the "Playbook," containing COVID-19 countermeasures for athletes and team officials. They must provide two negative test results within 96 hours of departure to China, and once in Beijing, they will be tested daily for the virus. Those who aren't fully vaccinated must quarantine for 21 days upon arrival in China. 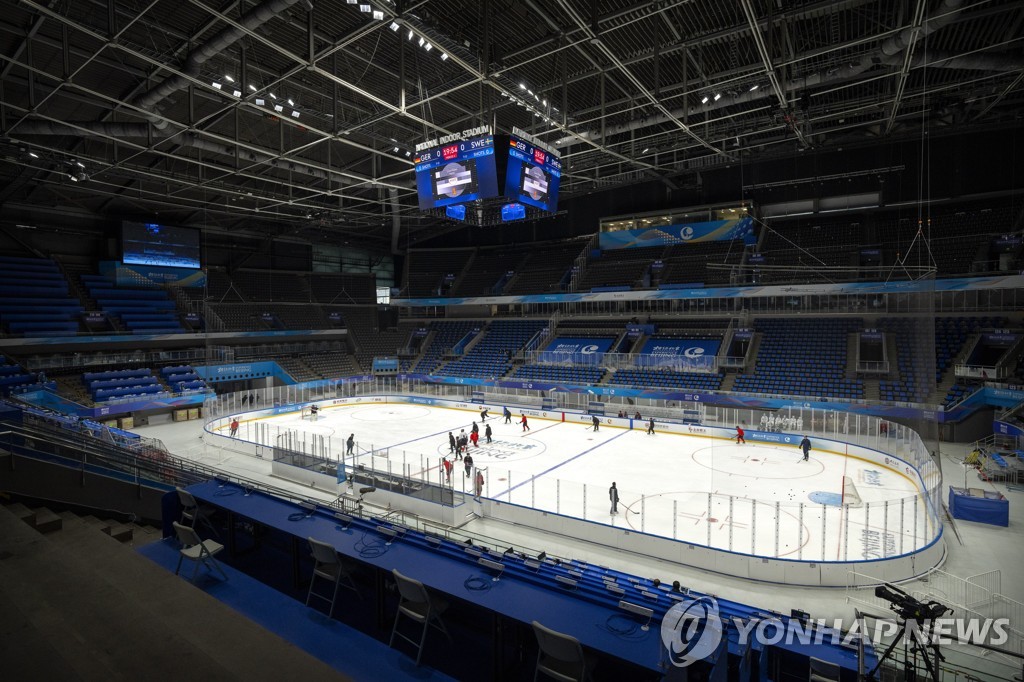 To minimize contact with the general public, athletes and officials will only be allowed to take dedicated Olympic vehicles and will be banned from using public transit. In simple terms, they will be stuck to their athletes' village or Olympic-contracted hotels, and competition or training venues. Traveling to destinations outside the "closed loop," or the Olympic-specific bubble of sorts, will be prohibited.

Diplomatic boycotts of the Olympics by the likes of the United States, Canada and Britain also threatened to dampen the buildup to the event. These countries have decided not to send official delegations over China's human rights record.

South Korean President Moon Jae-in has said he was not considering a diplomatic boycott of the Olympics. Government officials have said South Korea, as the host of the previous Olympics, has duty and obligation to take keen interest in the Beijing Games. 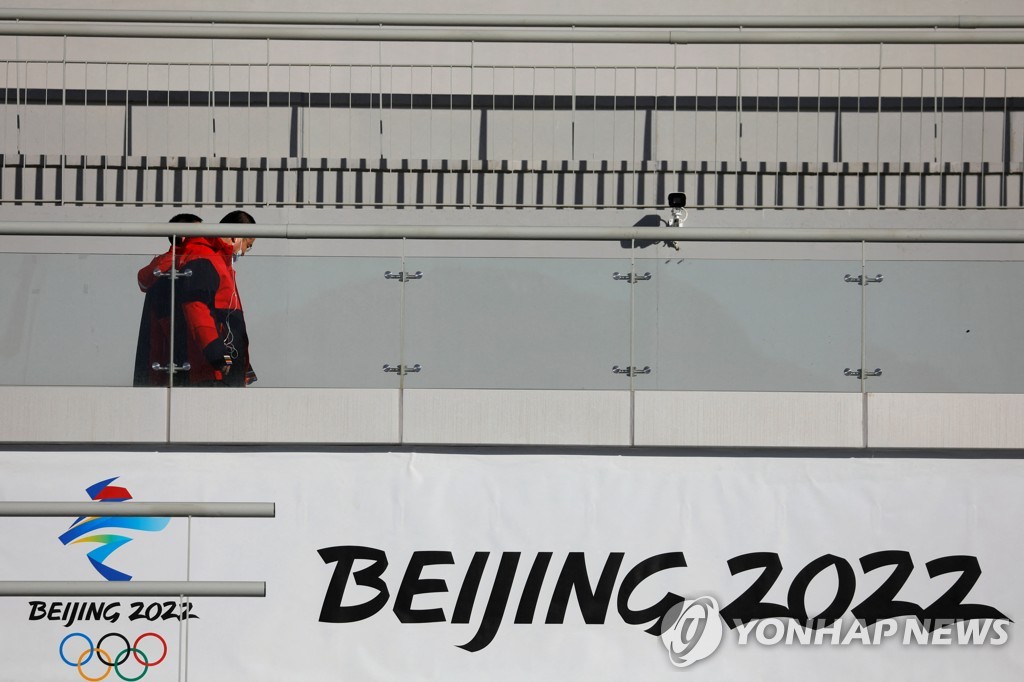 South Korea had hoped that the Beijing Olympics would offer an opportunity to improve inter-Korean ties, but Washington's absence, coupled with the IOC's ban of North Korea over skipping the Tokyo Games, has foiled that possibility.

On the competition front, conspicuous by their absences in Beijing will be some of the world's brightest hockey stars.

The National Hockey League (NHL) first began sending its professionals to the Olympics in 1998 in Nagano, Japan. After skipping PyeongChang, the NHL and its players' association had a deal in place to have players represent their countries once again in the "best-on-best" tournament in Beijing.

However, COVID-19 threw a wrench into that plan. The spread of the omicron variant throughout North America forced the NHL to postpone numerous games in December, and the league and the union decided to pull out of the Olympics. The NHL will now try to jam postponed games into the previously scheduled Olympic break window of Feb. 6-22.

Since NHL started participating, men's hockey has been one of the marquee events in Winter Olympics. But for the second straight tournament, the sport's best players, such as Connor McDavid for Canada and Auston Matthews for the United States, will be missing. 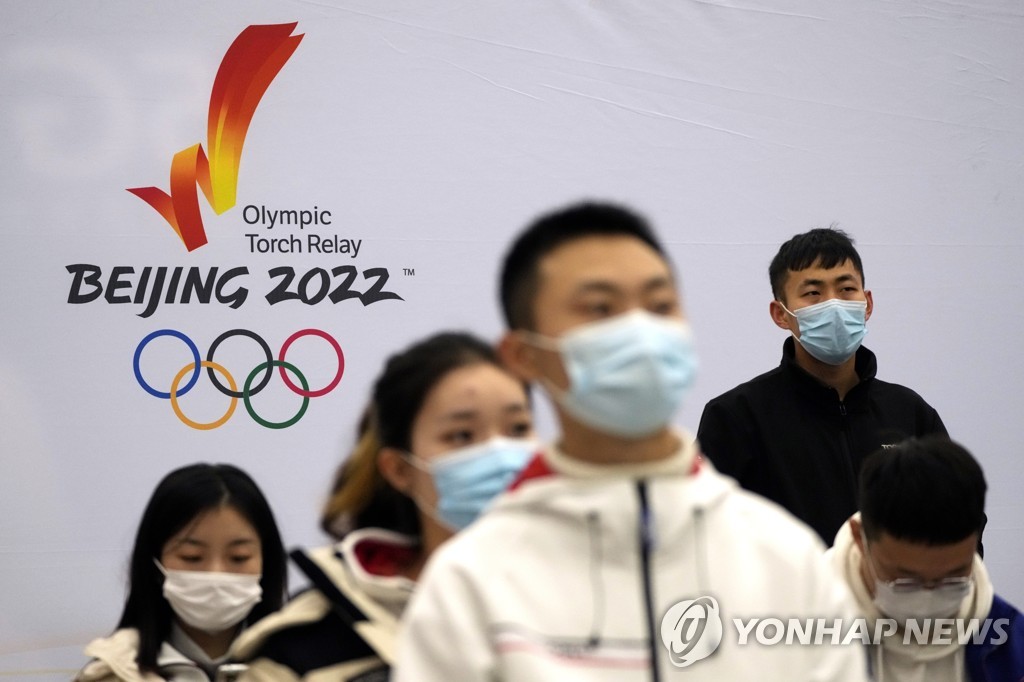