SEOUL, Dec 31 (Yonhap) -- South Korean artists released an average 3.8 artistic works to the public in 2021, a sharp drop from 7.8 pieces in 2018, attributable to the COVID-19 pandemic, a government survey showed Friday.

According to the culture ministry's triennial survey on 5,000 art industry people, the classical music scene was the busiest this year out of 14 art sectors, with 6.4 public works released on average, followed by 5.8 pieces by Korean traditional musicians and 4.7 shows from the entertainment industry.

Out of the 5,000 respondents, the ministry survey showed that 55.1 percent are full-time artists, down by 2.3 percentage points from three years ago. 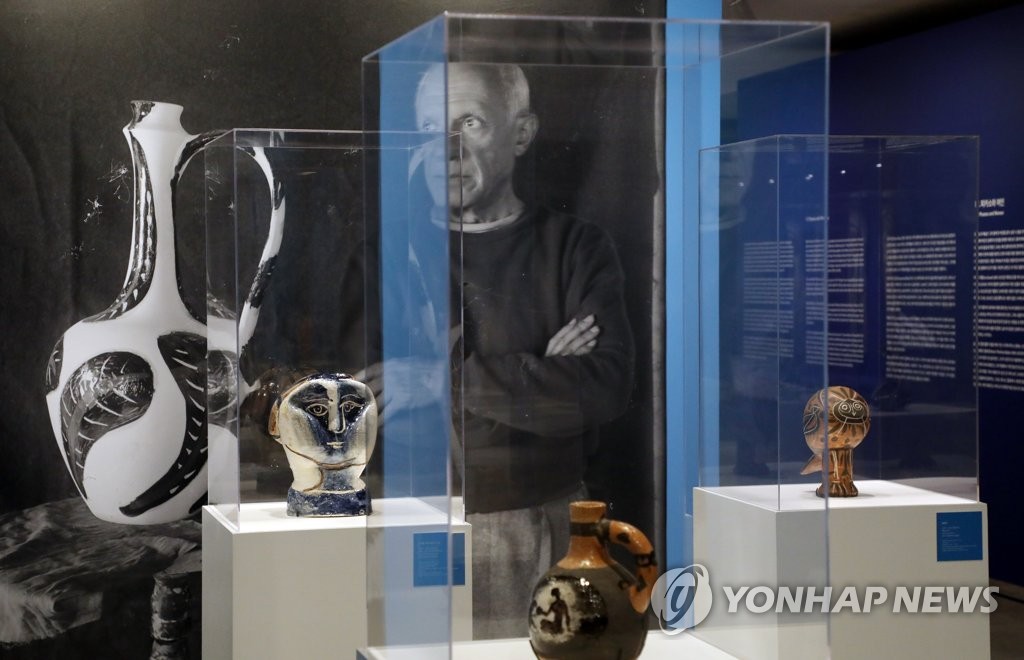