SEOUL, Dec. 31 (Yonhap) -- The United Nations Command (UNC) has passed a total of 86 messages to North Korea through a round-the-clock communication line throughout this year, the U.S.-led command said Friday.

In Facebook posts, the command catalogued a series of activities it has carried out this year, including the processing of over 10,000 requests for access to the Demilitarized Zone (DMZ) separating the two Koreas. The UNC oversees activities in the southern portion of the DMZ.

"UNC maintained a 24/7/365 line-of-communication with #KPA counterparts throughout the year. Using the storied 'pink phone,' we passed 86 messages and held twice-daily line checks for timely & meaningful information exchange," the command wrote on Facebook. 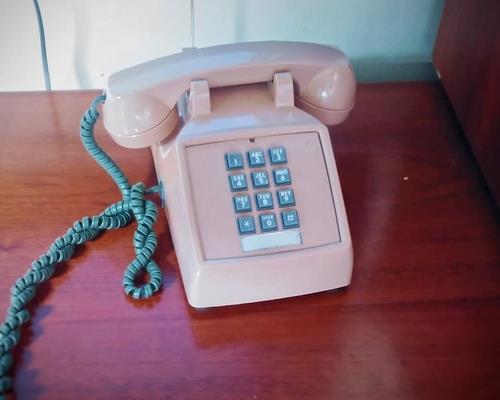 On the processing of access requests, the UNC said that it approved 98.57 percent of them.

"This review process is essential for validating the safety & security of personnel and for ensuring adherence to standing agreements with the #KoreanPeoplesArmy," it said.

The command also said that it conducted 36 armistice compliance inspections of front-line units across the DMZ and northwestern border islands this year.

The command is currently led by Gen. Paul LaCamera who also leads the South Korea-U.S. Combined Forces Command and the U.S. Forces Korea.

UNC says it passed 86 messages to N.K. through direct communication line in 2021

UNC says it passed 86 messages to N.K. through direct communication line in 2021