The North made the assessment during the five-day 4th Plenary Meeting of the ruling Workers' Party's 8th Central Committee that concluded in Pyongyang on Friday, according to Pyongyang's state media.

"It is of great significant in this year's achievement that we greatly showed off our military's advancement and modernity by continuing to develop advanced weapons systems under our precise development plan," the country's state radio station reported. 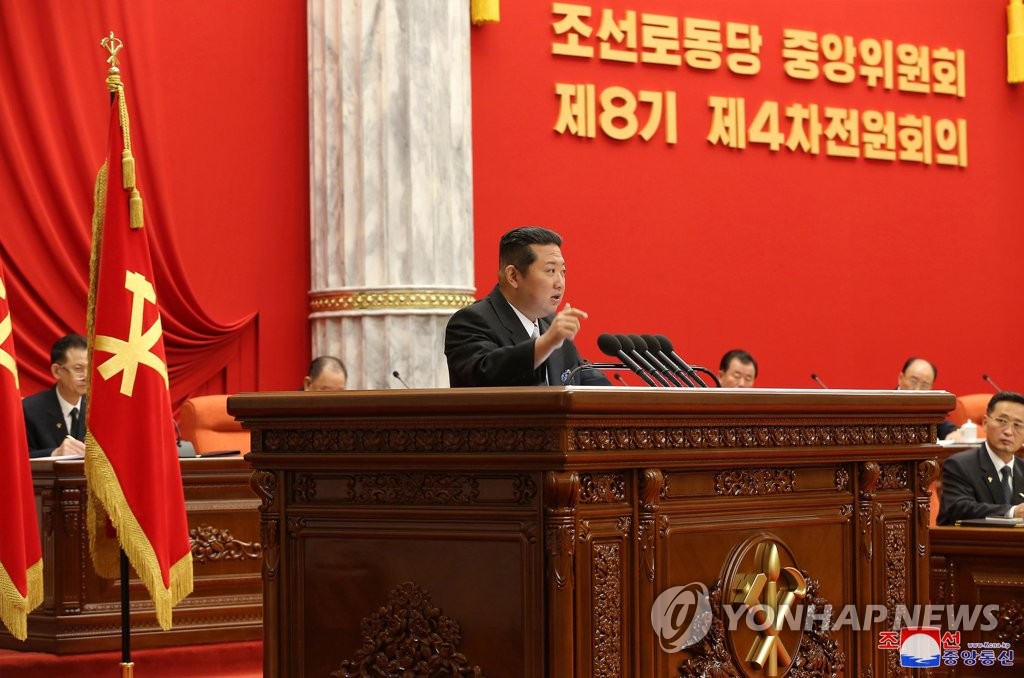