SEOUL, Jan. 1 (Yonhap) -- North Korean officials noted the "growing instability" of the military situation on the peninsula and emphasized the importance of boosting the country's defense capabilities, as they had a major Workers' Party plenary earlier this week, according to Pyongyang's state media Saturday.

The North, however, stopped short of providing the outside world with fresh clues to its key policies related to inter-Korean ties and denuclearization talks with the United States.

During the five-day 4th Plenary Meeting of the party's 8th Central Committee that concluded the previous day, participants described the continued development of advanced weapons systems as a "significant" achievement for 2021. Leader Kim Jong-un attended the session.

They urged the defense industry to further drive the "qualitative change" of the country's military capabilities.

"The growing instability of the military situation on the Korean Peninsula and international circumstances are demanding us to more powerfully strengthen the national defense capabilities without a hitch," the Korean Central News Agency (KCNA) said in a lengthy report.

Among other agenda items were key policy directions for inter-Korean relations and foreign affairs in the midst of fast-changing international political situations.

But it did not give details on the results of relevant discussions. 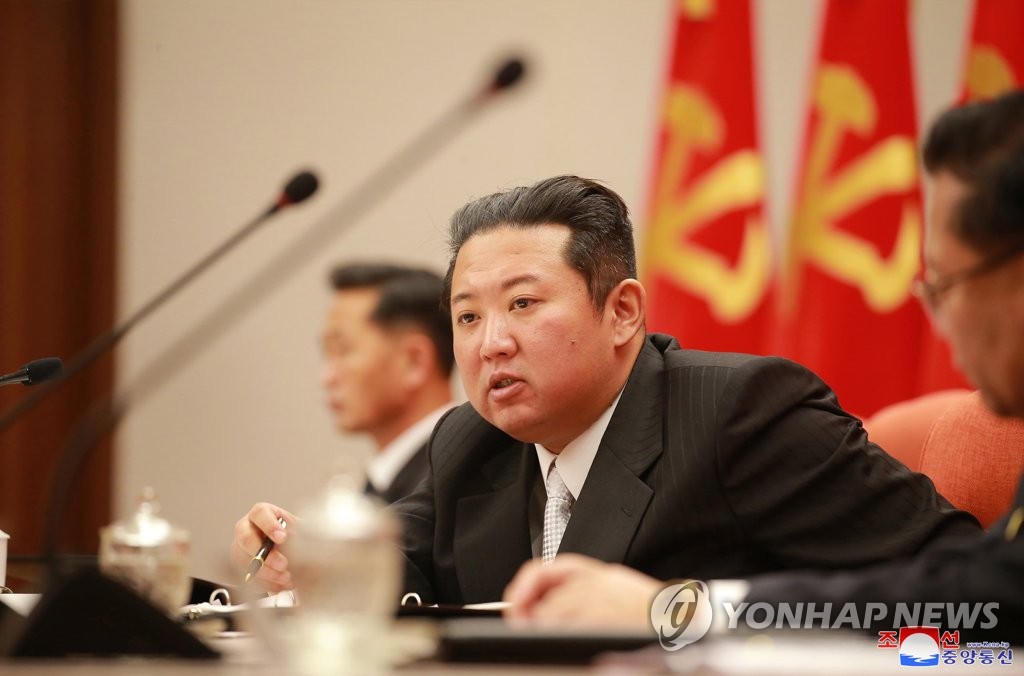 Beginning a new year, the secretive North has often delivered major messages on inter-Korean ties and relations with the U.S. through state media reports on such a major party meeting or Kim's special speech. He skipped a New Year's Day address in the past two years.

The KCNA report on the year-end party session, intended to review last year's policy accomplishments and set the direction of 2022 policies, focused instead on discussions on ways to develop the country's economy and improve the people's livelihoods.

The North again picked antivirus efforts as "the most important" national business.

Pyongyang has imposed a strict border closure since the start of the COVID-19 pandemic and claims to be coronavirus-free.

On the economy, the North rolled out a series of measures to develop the country's agricultural sector as part of efforts to tackle chronic food shortages.

The North is estimated to be falling short by around 1 million tons of food every year, with the coronavirus-driven border lockdown believed to have taken a toll on the country's already substandard food situation.

On the second day of the plenary, Kim ordered "important revolutionary measures" to address the "rural questions," suggesting they are among the most pressing tasks facing the country on the occasion of the 10th anniversary of Kim's rise to power Thursday.

Speculation had been rampant over a possible change in her stature after she was seen standing alongside members of the politburo during a memorial event last month. 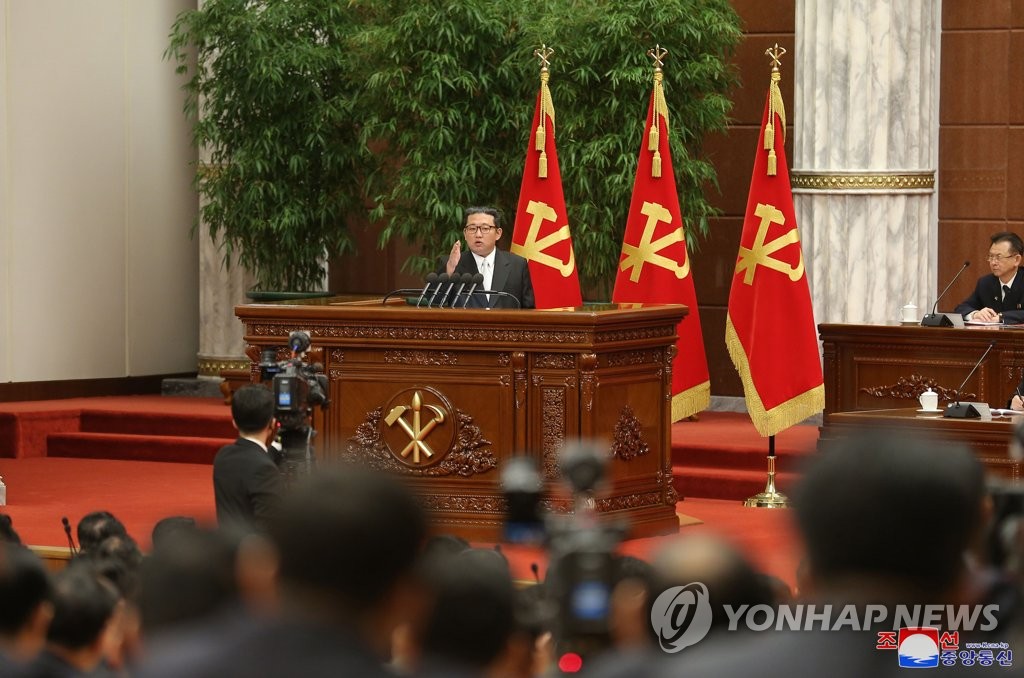